“You’re grounded”, three twelve-year-old girls had just heard from their parents/guardians. These girls were all best friends and hung out together whenever they could. There was Rachel Price, who lived with her single mother, Gretchen, and older sister Cassie.  Though if you asked Rachel, her big sister wasn’t that much older.

“Mom’s being unfair, Cassie! I didn’t do anything that bad”. Rachel complained to her big sister as she flopped onto her bed pulling her purple hoodie over her head. As much as she loved her room with all the books she could read and her pet chameleon, Pascal. She felt trapped as she looked up at the sun mural on the roof of her bedroom.

“You knew what was going to happen if you went to that light show with Frank. Mom told you that you couldn’t go multiple times. I’m kinda surprised that Miss Goodie two-shoes who always listen to mom disobeyed her the one time she was told no”.  Indeed, Rachel had always obeyed her mother and was more than willing to clean the house. She did the laundry, the dishes and even cleaned out the birdcage for Cassie’s pet owl. Cassie tended to let it get dirty. Most days, she was done with her chores by seven.

“C’mon, it was just one time and mom knew how much I wanted to go. Frank only took me because it was my birthday” Rachel brought up as she was the youngest of her friends who had just turned 12 last month.  Rachel hated that her birthday came last in her friend group, her friends Ariel and Blaire had January and February birthdays whereas Rachel had to wait until March. It wasn’t really that long but don’t tell that to a newly minted twelve-year-old who thought she could get away with breaking a rule.

“Rachel, that light show didn’t start until ten which is way past your curfew. Also, it was on the outskirts of town at The Iced Duck. You’re just lucky Annie told me to call Elaine when she spotted the two of you there”. Annie and Elaine were cousins of the Price family and while Rachel did love her cousins, she didn’t love that Elaine had gotten her in trouble.

“I wish they hadn’t called you. I just wanted to have some fun on my birthday. I feel like I never get to do anything fun. I want to learn to skate, I’m told no. I want to go hiking with Frank and Ariel and Mom gets worried I’ll be attacked by a bear. Bear spray exists”.  There was some truth to Rachel’s complaints about Gretchen overprotecting her youngest daughter. It didn’t come from a place of malicious intent but rather Gretchen feared for her daughter’s safety as Rachel was epileptic.

“Rachel, those lights could have triggered a seizure in you”. Cassie tried to say as she started to break down crying.

“But they didn’t! And I’m tired of being coddled by you and Mom. Frank and my friends treat like a human and not a fragile doll!” Rachel shouted at her sister trying to push her big sister off of her bed. She didn’t have much luck considering how much Cassie worked out between being on the school’s track team and being the fencing captain.

“You did something you were told not to and something Mom warned you that could be hazardous to your health” Cassie countered trying to get her little sister to understand why their mom was upset.

“Why couldn’t you cover for me? I never tell mom where you are when you’re hanging out with Stella” Rachel had tried to counter bringing up how many times she covered for her sister when Cassie would hang out with her girlfriend. This was true and Rachel did love Stella as did let Rachel ride her horse, Max. But Rachel had been banned from horse riding for a month after going to the light show.

“Me too!” Ariel texted back.  Much like Rachel, Ariel was the youngest member of her family but unlike Rachel, Ariel had four sisters. All but one had moved out and had gone on to become successes in their chosen field as they were doctors, college professors and one was even a politician. Ariel’s family always compared her to her sisters and asked why she couldn’t be more like them but how Ariel wanted to do was sing. Singing came as naturally to Ariel as breathing did to any human.  No one in Ariel’s family thought singing was a legitimate career path.

But Ariel knew she had to try when she saw The Iced Duck was looking for a singer for the night of the light show. “I just wanted to share my passion for singing. What’s so wrong with that?” She mused to her crab plush while brushing her hair.

Ariel thought she had hit the jackpot and her dreams were going to come true when Elaine agreed to let her perform at the light show.  She couldn’t tell her father and did everything in her power to make it look as though she was in bed before she headed off to perform. This included filling her pink nightgown with several of her stuffed animals. Right as Ariel’s father had fallen asleep, Ariel snuck out of her house using the back door as put on her roller skates, and skated to The Iced Duck.

She was about to take the stage and perform a song that she had only ever sung for Rachel and Blaire. To say that Ariel was nervous would be an understatement but at the same time, she was also excited. Right as the spotlight went up, however, Ariel was pulled off the stage. Her father had followed her to the club.

“Why did daddy have to follow me? It’s just not fair. He knows I love singing and this could have been my big chance to make my name for myself” Ariel complained again to stuffed crab feeling as though she’d never get the chance to live out her dream as long as she lived with her father. Ariel had often considered running away and she knew that she could always stay with her aunt who supported her dream of being a singer but that would mean leaving Rachel and Blaire.

“I love you guys” Ariel texted to her best friends.

“Sorry, I was sleeping” Blaire texted back to Rachel and Ariel. Ironically, sleeping is what got her in trouble in the first place.  Blaire lived with her two aunts, Mary and Francine and they were less than thrilled when they got a call from Blaire’s teacher saying she had fallen asleep during a math quiz and ended up getting every question wrong. Blaire’s teacher said she could retake the quiz. Blaire was supposed to be studying and she did have her textbook open. She looked at the book and just didn’t get the division problems in it.

“Ugh, why is 111 divided by three so hard? I just don’t know when I’ll never need to use any of this” Blaire moaned as her eyelids started to droop. She was still rather tired from two nights ago when she went to The Iced Duck to hang out with Rachel and watch Ariel perform. Blaire knew it was going to be late but she wanted to support her best friend.

“I guess I should really focus on the math problems if I want to pass this quiz” Blaire mumbled looking at her textbook one more time. Before she moved on to the next question, she texted Rachel and Ariel.

“I hate being grounded”. 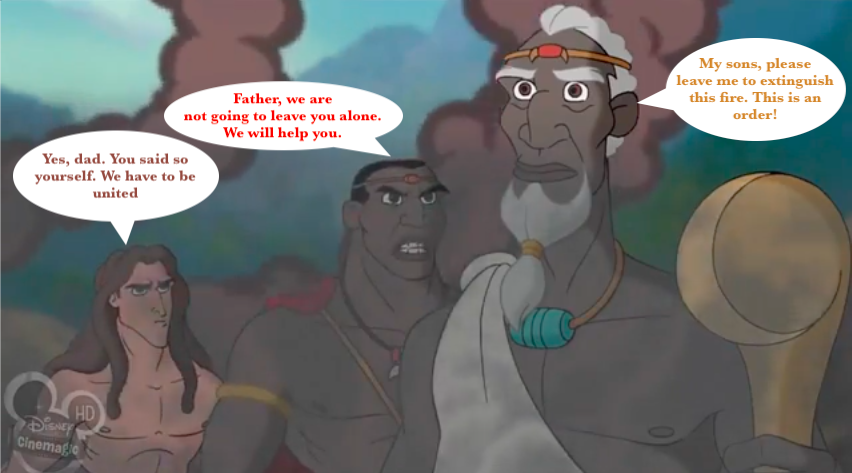 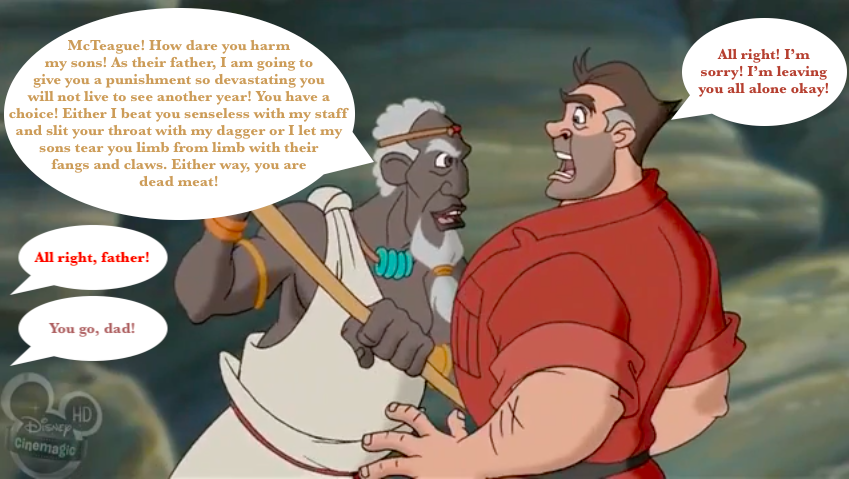