Hey guys! Gerawallstar here and I am here to review the PIXAR sequel of the Incredibles, The Incredibles 2. Which is weird because I dont normally review a lot of sequels. But hey I did a rant on Cars 2,so so what the hell. This film when it came out was a big hit with critics and at the box office. And to be honest, I’m glad it is. This is a really great sequel.
Story:
The story is about telegraphist guru named Winston chose to select Ekastagirl to fight crime to make superheroes renowed again, so it’s up for Mr. Incredible to take care of the kids while Mrs. Incredible does the work. I noticed a lot of people were tuned off by the premise of the film along. But to be honest, I think it works very well to its advantage. My first issue with the first incredibles film is that we barely see the interactions with Mr. Incredible and his family. Here, we get to see a lot more of it here, and it leads to great comedies with Bob helping Dash with his homework or hin trying to figure out the unknown powers of baby Jack Jack discovered in the first film. The climax is great. The action sequences blow me away. I mean what can you expect from PIXAR making great stories like this. I give the story ten stars.
Animation:
As fantastic as the story is, the animation is the main course of this film. The animation is brilliant with its effects, cartoony movements that brad bird is known for, and most importantly: the designs. The designs are a VAST improvement from the first film. I loved the human designs in here a lot more. I get that the first film was made at a time when computer animation was in its infancy and there were little to no technology for the designs but the first films designs did feel off to me. I even noticed this as a kid. The animation rocks. I give the animation ten stars.
Characters:
I think the issue with this movie are the characters. The incredibles family like the first film are great and utilized more. That’s a plus. Frozen even gets more screen time than the first one here. That’s also a plus. In fact: the voice actors like Samuel Jackson(Frozone) and Brad Pitt(Edna) do a really good job voicing these characters. What are my problems with the characters: theres a minor problem and a major problem with the characters. The minor problem I have with the characters is that Edna’s screentime is diminished dramatically, which is a shame because I loved her so much in the first movie. It was disappointing that she got one scene and that’s it. My major problem is the villain. The villain is forgettable like rocks. They made Syndorme from the first movie look more of a threat than this bland villain Screenslaver. The characters are great but some are not focused much, and that’s a con. I give the characters eight stars.
Verdict:
The incredibles 2 is a great film. It’s on the same level as the first movie but the first film is a little better. The characters may have some shoes to fill but the story and animation make this sequel a must watch. Unlike Cars 2 and debately Toy Story 4, this was the sequel that we have been waiting for so long and it thankfully has paid off. I give this movie an 8.5 out of 10 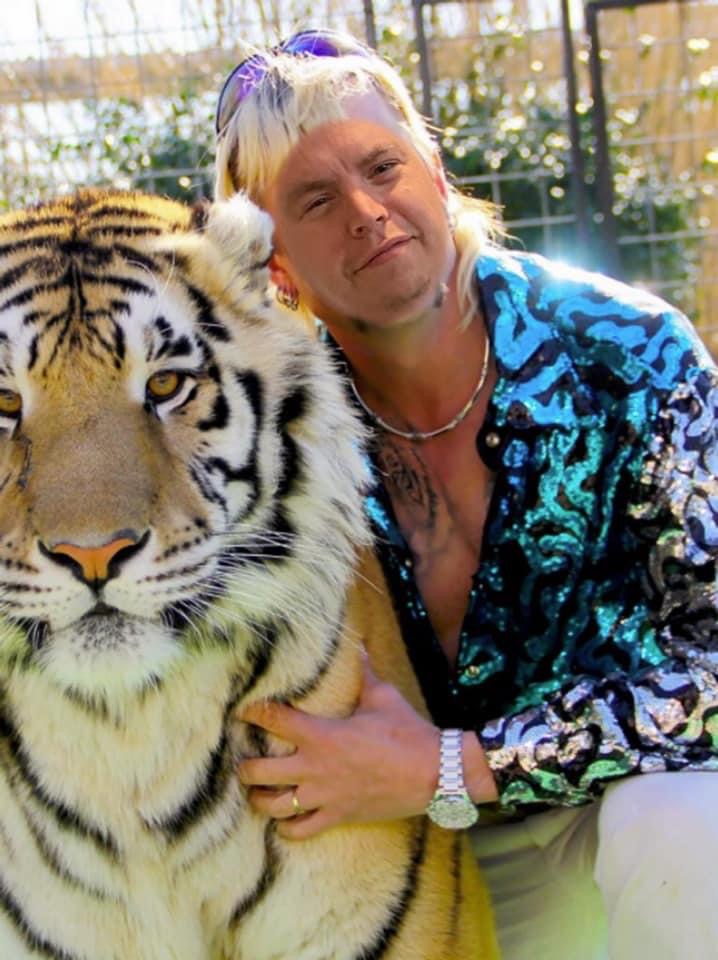