TLOTA:
I’m James Faraci The Last Of The Americans and the views that I’m about to express are that of my own and some of yours. When I think of great comedic Duos of the past thirty years, one of my favorites are Jay and Silent Bob (Cut to stills of “Jay and Silent Bob” from the different Kevin Smith movies with them in it as James does a Voiceover.)

TLOTA (Voiceover):
And for me seeing them let me know I was getting into some great and interesting storytelling from Kevin Smith. While initially Jason Mewes and Kevin Smith didn’t think the characters were going to become as iconic, they soon became a staple in what was known as The View Askewniverse, sort of what Samuel L Jackson’s Nick Fury would be in most of the entries in the Marvel Cinematic Universe. And often enough they’d pop up in some interesting places like in “Scream 3” and “DeGrassi: The Next Generation”. More recently Jay and Silent Bob returned with “Jay & Silent Bob Reboot” and for me as soon as it’s on Blu-Ray and or Digital, I’m going to check it out. (Cut to James physically)

TLOTA:
And personally, I’m glad to see them because I’ve been missing them since 2006! Why that long? Because that was when they were last seen.

Find out what left Jay & Silent Bob out of the cold until The Reboot? Find out here 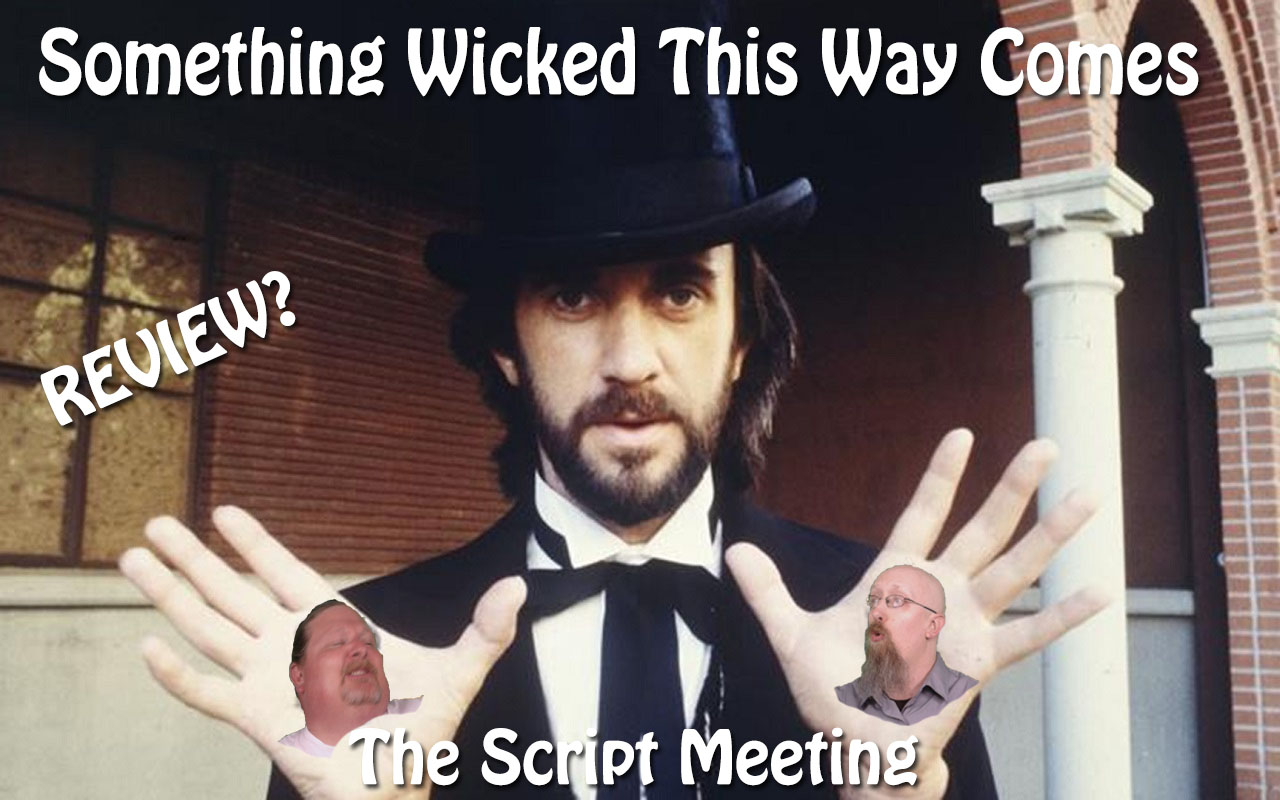