TLOTA: I’m James Faraci The Last Of The Americans and the views that I’m about to express are that of my own and some of yours. (Cut to clips of MST3K as James does a voiceover)

TLOTA (Voiceover): If you are an internet reviewer like me you MUST have seen Mystery Science Theater 3000. Their ability to riff on bad movies is incredible and since it has been announced that the Satellite Of Love next go around is being streamed on Netflix after a successful Crowdfunding campaign, I wish the new host and the bots a lot of luck because it’ll be needed for it to succeed in a world filled of characters that riff on movies for lunch it’ll have to take down some pretty big turkeys and if they do succeed you know there’ll be another season. I’ve already talked about the movie with The Nostalgia Kid and Rowdy and The Nostalgia Kid already said all that can be said about MST3K both positively and negatively so there’s nothing I can add. (Cut to James physically.)

TLOTA: Except maybe list 10 movies I want to see them if the show continues. Now some of them I’ve reviewed already, Some I WILL review eventually and some I won’t . This is the Top 10 movies I want them to see get riffed!

What movies do I want to see get riffed? Find out here 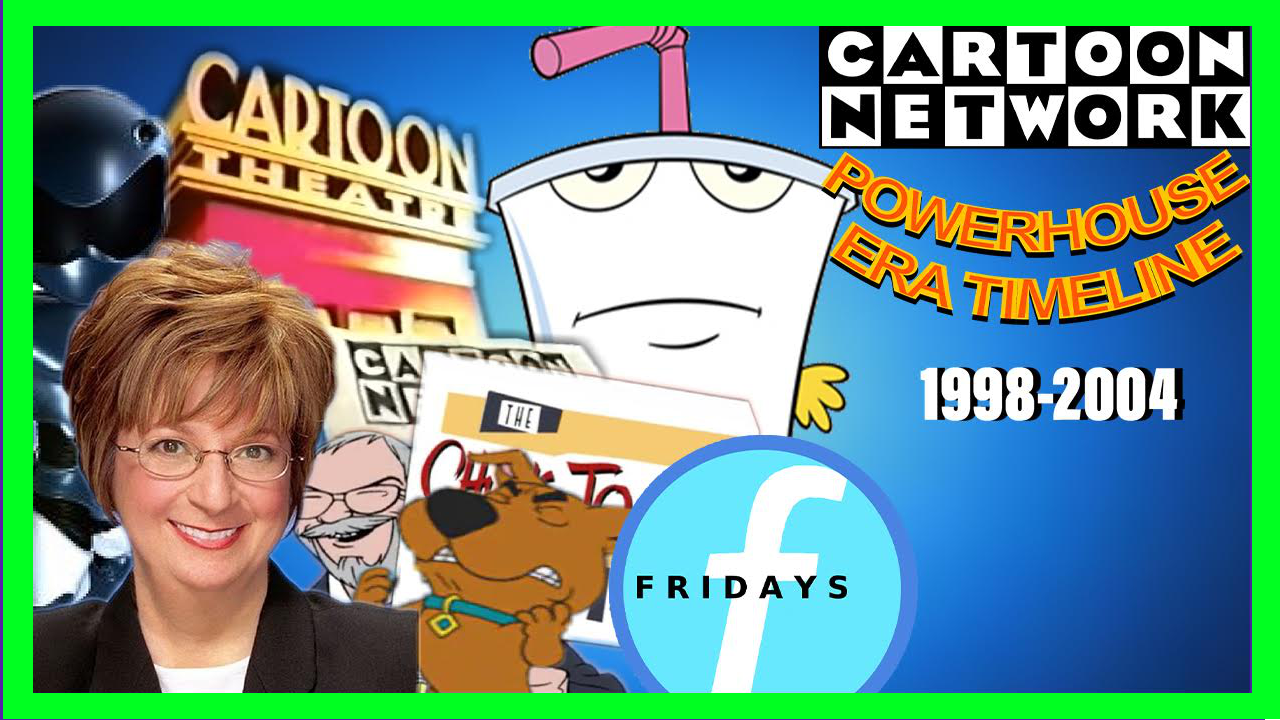