Jack Perkins: Hello, I’m Jack Perkins and I would like to introduce you to this fabulous review of the movie “Mystery Science Theater 3000 The Movie” as done by Gus Webb “The Nostalgia Kid”, Chris Lee Moore “The Rowdy Reviewer” Grrr the guy is crazy (Jack chuckles) and finally….

TLOTA: Some people…. I’m James Faraci The Last Of The Americans and the views that I’m about to express are that of my own and some of yours. As you can tell, I’m having a little celebration. Rowdy’s on his way, everyone else is back from sabbatical and I have certain family members whose birthday is around the corner and as an added bonus I’m celebrating the return of The Satellite Of Love as Mystery Science Theater 3000 returns to the airwaves. As a matter of fact, I asked everyone to come with a bad movie they all like to riff on for fun as a party game. (The Nostalgia Kid and Rowdy pop in from out of nowhere via Jeannie blink)

The Nostalgia Kid: I brought The 1990’s Teenage Mutant Ninja Turtles movie for us to riff.

Rowdy: And I brought The godawful insult to the 80s that is the Jem & the Holograms movie. (turns to camera) Which just might be the subject of a three-way crossover review with Writrzblok and Cartoon Hero coming this Labor Day and viewed at rowdyc.com…

TLOTA: This isn’t a DX promo dude, cut it out! Anyway, sure those are good choices. But it’s not a bad movie riffing party without “Fishtales” (Rowdy groans as The Nostalgia Kid goes ooh!)

Rowdy: Not that movie again!

The Nostalgia Kid: Well I have yet to see it, this might be a fun one to riff on.

ORAC (Audio only): ALERT! A signal is trying to make contact to us.

TLOTA: Patch it through! (Static breaks to see Professor Hiram Stupidiot laughing maniacally before cutting to the three looking)

TLOTA: A Continual pain in the tuchus for Rowdy. (Cut to Stupidiot.)

Professor Stupidiot: That is right James Faraci The Last Of The Americans and Rowdy and friend! (Cut to James, Rowdy & Nostalgia Kid)

Professor Hiram Stupidiot: Well whoever you are you are about to join them in here this satellite that’ll stay in Geosynchronistic orbit for the next fifty years or when I take over the entire Tri County Metroplex and you’ll have nothing but bad movies and TV Shows to watch while you stay up there. (Professor Stupidiot laughs maniacally until a voice off screen yells at Stupidiot to shut up when Dr. Plotsz played by Paulo Fonseca appears from Stage Left)

TLOTA: DR. PLOTSZ?! What are you doing there? (Cut to Stupidiot & Plotsz)

Dr. Plotsz: Vell Herr Faraci, I vas given quite a bit of money to build Ze Satellite and I developed quite a few movies and TV show ideas.

Stupidiot: I loved the one in which there was a scientist who sent a low level employee into outer space who made robots to keep him sane as he watches bad movies that once repeated over & over again which will reduce the mind to the consistency of rotten vegetables so the Mad Scientist can take over the WORLD! (Cut to James, Rowdy & The Nostalgia Kid)

TLOTA: Do you two want to join me or…? (Rowdy & The Nostalgia Kid nod yes.)

Stupidiot: Well speak of the devil and he will appear because before I launch the three of you into space, I’ve got something for the three of you to watch. (Stupidiot cackles as he pulls out the Mystery Science Theater 3000 the Movie DVD before cutting to James, Rowdy & The Nostalgia Kid)

Three friends coming together to watch a MST3K movie, Will they like it or will it be as bad a turkey as “Castle Of Fu Manchu”? Find out here 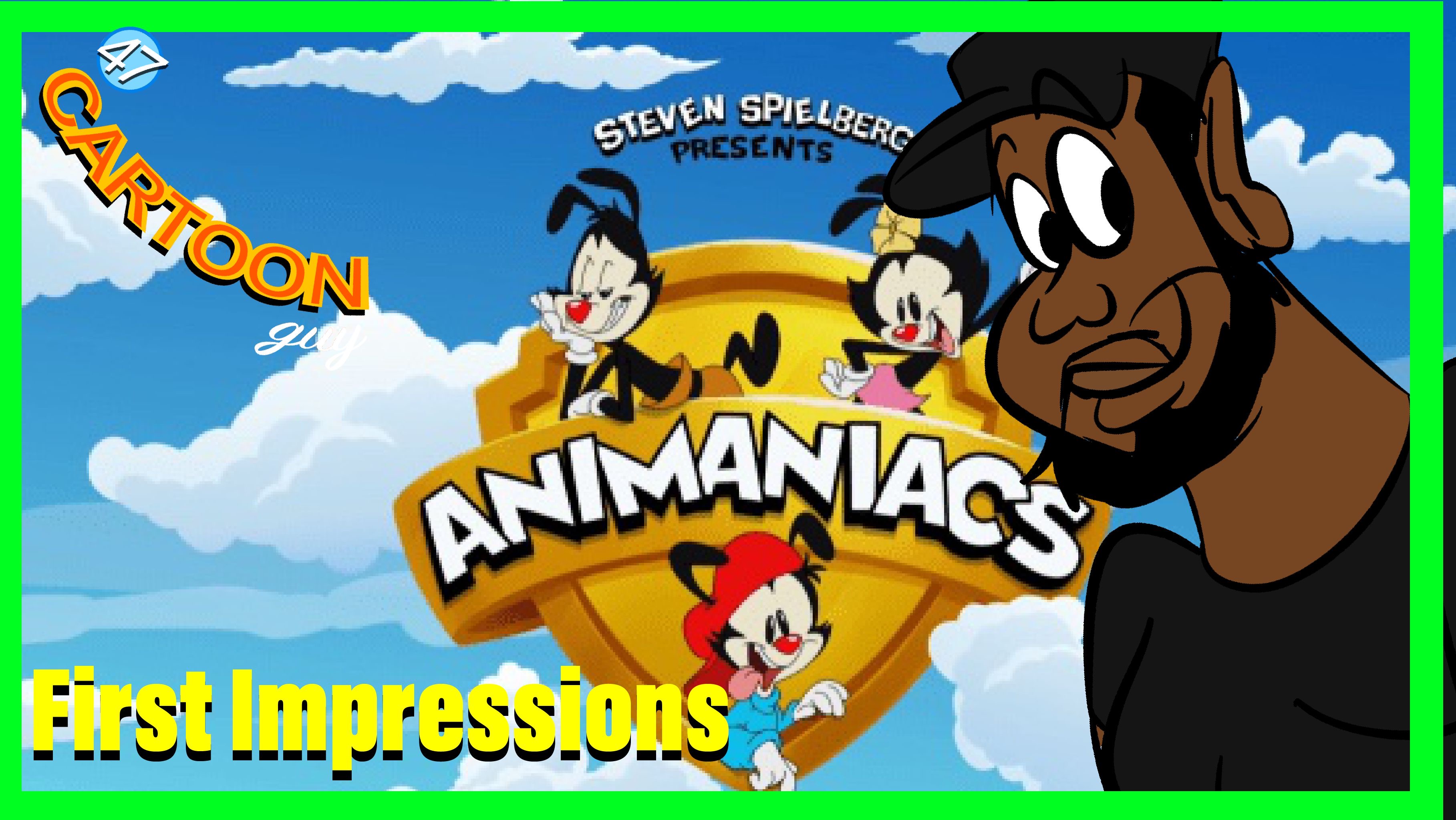