Last year when talking about music for the Halloween season, I briefly mentioned the group Nox Arcana. The duo of musicians who specialized in nothing else but concept albums that center on themes of Horror (and occasionally Winter time as well) that are frequently used in Halloween Attractions at theme parks and TV Shows dealing with the holiday. While the duo may not be the first to do it, they are known for being the ones who are heavily devoted into making each album an absolute masterpiece. Given that it’s a perfect choice for this time of the year, it seems like an opportune time to share some of my personal favorites from their catalog to help start off the season. 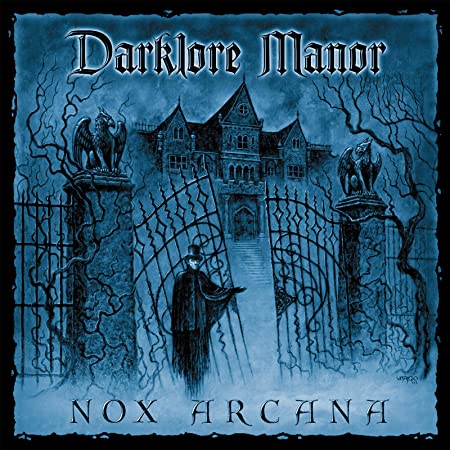 Fresh from their time working with fellow popular gothic music group Midnight Syndicate, the duo kicked off their debut album with an album revolving around the exploration of a local Victorian mansion and the mysteries that lie within its walls (which was inspired by a supposed haunted house in Salem, Massachusetts). While still carrying a similar sound to their work prior to their formation, they easily established themselves apart with their albums dealing with central themes and concepts for their work that sets each work apart from the others. Not a bad way to kick off their works.

Shadow of the Raven 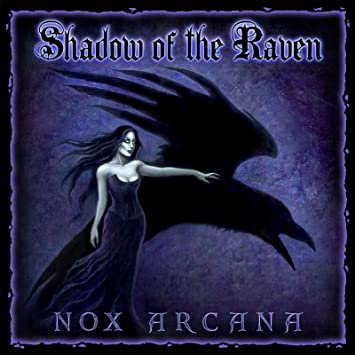 As the title would suggest, this album is a tribute to the works of Edgar Allan Poe. While maintaining a mostly string sound throughout the album, while being accompanied by pipe organ and harpsicord, it definitely invokes the suspenseful and melancholy emotions that can be found in Poe’s work. Not only does it go along well with his writings but it also pays homage to specific stories and poems in addition to sharing their namesake throughout the album (not to mention the album ends with the sounds of someone being buried alive like in ‘The Cask of Amontillado’). It’s quite a well made tribute to a major influence in the horror genre.

Phantoms of the High Seas 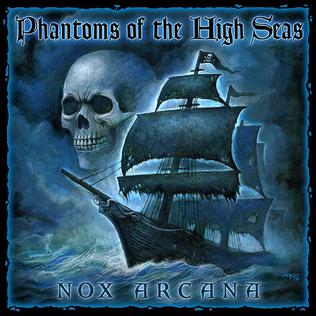 Maybe it’s because of an early exposure to Pirates of the Caribbean, but the concept of a doomed pirate ship seems pretty appealing to me. The album dives into pirate lore as it uses themes of sea storms, buried treasure, cannon battles, sirens, secret maps and the unknown mysteries of the sea along with creating their own tale of a ship named The Tempest and its unfortunate fate within the depths of the dark waters it sails upon. The album is quite the departure from most of their usual work in terms of themes, but it’s a very welcome addition. 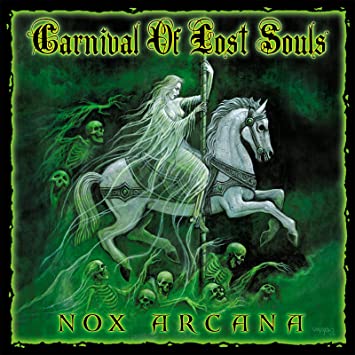 Taking inspiration from Ray Bradbury’s ‘Something Wicked This Way Comes’ and vaudeville acts of the 19th century , the album centers on the idea of an abandoned amusement park with tracks utilizing sounds of old music boxes, a pipe organ, wind pipes, zills, occasional narration pieces and sound effects scattered about the album that invoke imagery for fortune tellers, snake charmers, freak shows and carnival attractions that ended up being my personal favorite album of theirs (as well as being the one I recommend the most for newcomers). 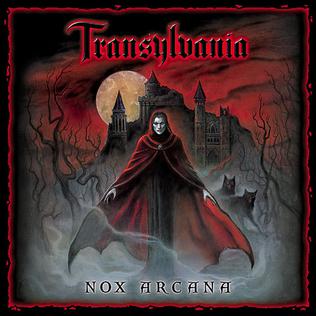 Much like how Shadows of the Raven paid tribute to the work Poe, this one was a direct tribute to Bram Stoker’s ‘Dracula’. They paid a lot of attention to the original source and took many excerpts from the novel and worked them into the album along with putting the listeners into the novel chapter by chapter and it really showed how dedicated they were to making this album a labor of love for them. It’s pretty easy to see that the duo really loves the story with this album. 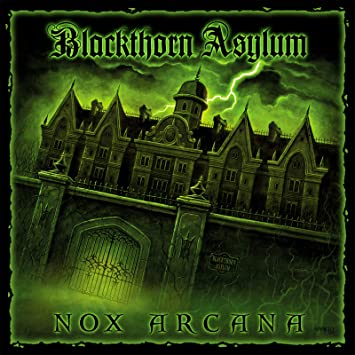 Paying homage to H.P. Lovecraft and drawing influence from his short story “From Beyond”, this album dives into the world of an abandoned sanitarium in which the patients were the subjects of horrific experiments from the doctors who work there set during the 1930’s. While keeping the Lovecraft touch to it, the duo creates their own men of mad science that dares to defy the logic of the rational mind and those who bared witness to the shocking world in which they have created within the walls of the asylum. 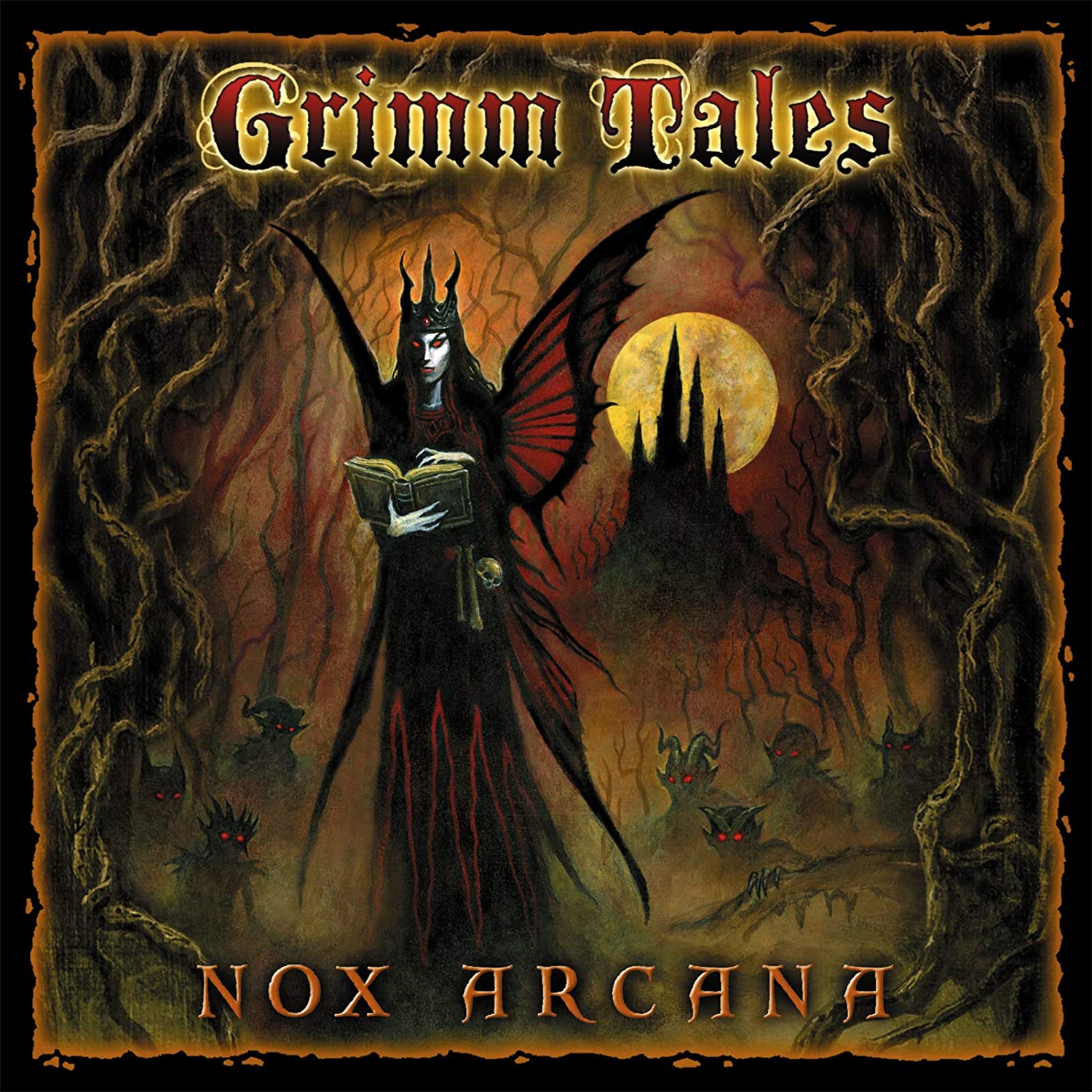 Obviously from the title, the basis for this album is inspired heavily by the fairy tales by the Brothers Grimm. While not being directly linked to any specific tales in particular, the duo dive into a lot of the themes and ideas of childhood nightmares while maintaining the idea of a dark fairy tale being told to us that would bring back the days of reading these tales for the very first time as kids and how they would be absolutely brutal tales that would try to teach you a lesson but end up leaving you feeling depressed and freaked out once you read them. 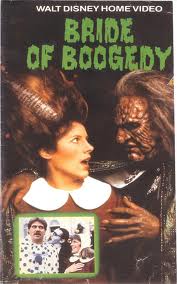