It’s 2 guys and we are back discussing one of Robert’s favorite films, Howard the Duck. Scott would rather be locked in the truck of a 1987 Buick wile shaving the butt hole of a wild wolf with a wooden spoon but we drug him along anyone.

Description
We are two guys (Robert James and Scott Karr) , AND we watch movies. Lots of movies. Good Movies. Bad Movies, ALL movies. And then with no hallucinogenic anything whatsoever (except caffeine… there is ALWAYS caffeine) we try to imagine the first meeting between writer and studio. Past the pitch meeting this is the first time the studio starts screwing thing up during the first Script meeting. 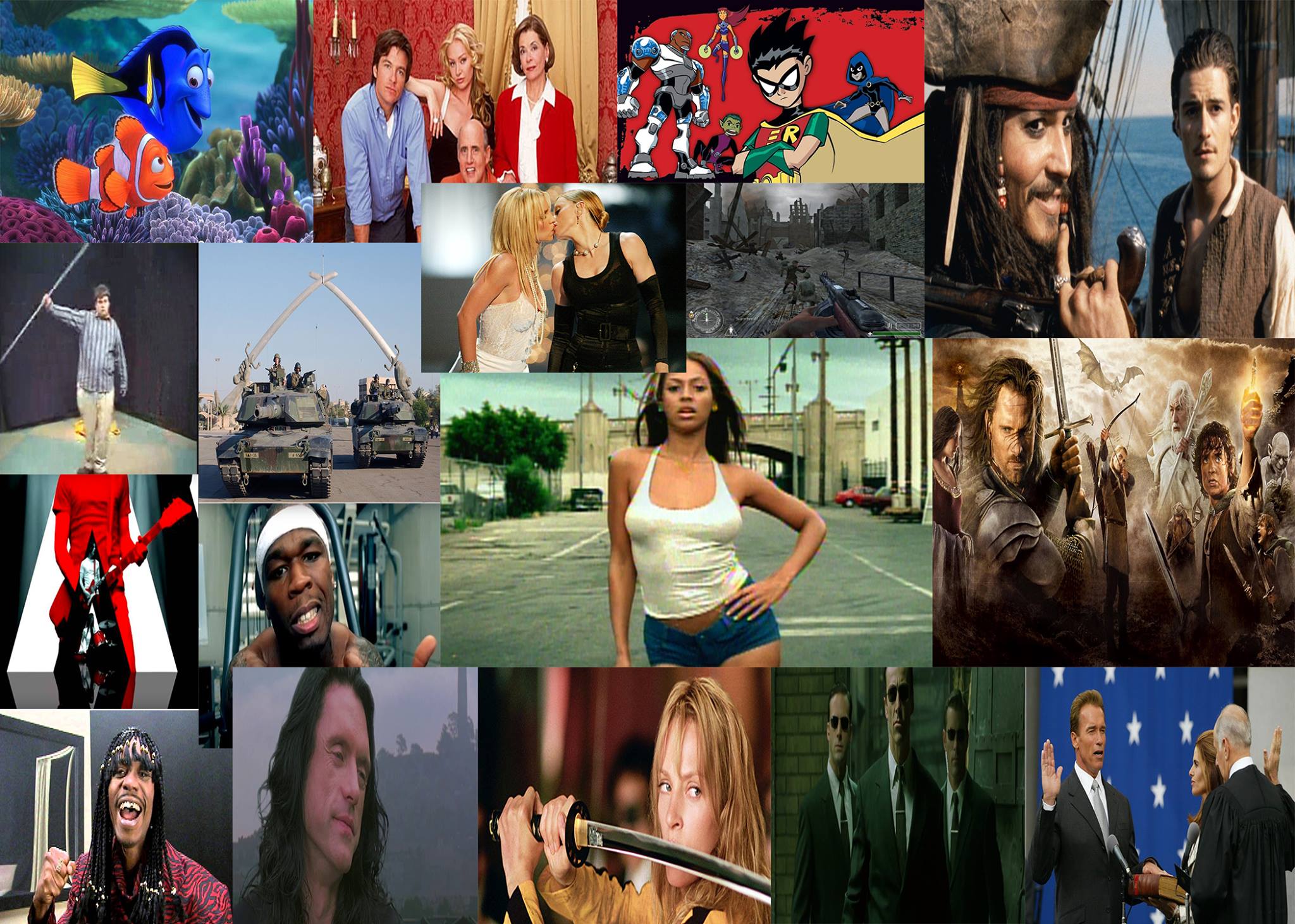