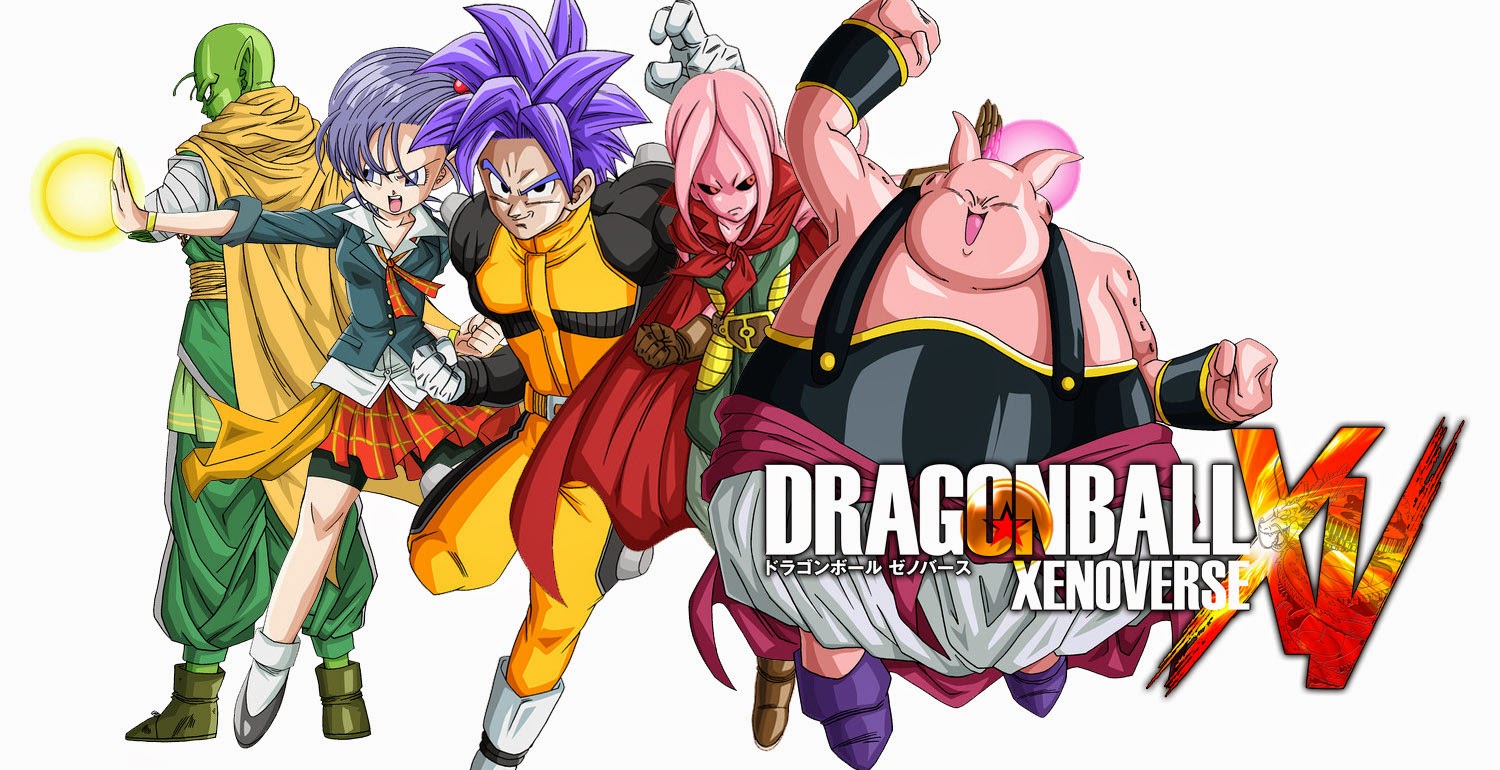 â€œAnother year has passed so I guess itâ€™s time to trot out another Dragon Ball game!â€ Thatâ€™s the line I always imagine gets bounced around at the Bandai Namco office each year. Now I havenâ€™t purchased a Dragon Ball Z themed game since Battle of the Saiyans on the Nintendo DS and the last console entry I purchased was Tenkaichi 3 on the Wii. WHICH WAS AWESOME!

I became disinterested with the franchise after I played Raging Blast, at this point it just felt like the same stuff dragged out each year with barely any meaningful original plotlines to be seen, and itâ€™s because thatâ€™s exactly where the series was. Thereâ€™s only so many times you can tell the same bloody story before it gets old.

Well this is Dragon Ball: Xenoverse, a game that has finally tried shaking the plot up somewhat and has created a new overarching plot and even three new villains. Add the combination of Battle of the Z gameplay and MMORPG elements and you have all the makings for a decent Dragon Ball experience, but does it live up to the potential?

But Iâ€™m getting ahead of myself, the plot involves our aforementioned new villains disrupting the timeline and altering past events from the show, having asked Shenron to basicallyâ€¦ make you, Trunks assists you in fixing the past and tracking down this mysterious new enemy. And when I say you I really do mean YOU. When you start the game you get to create your very own Dragon Ball character, during the showâ€™s original run this was surely every kidâ€™s dream, your own little Mary Sue crosses paths with all your favorite characters and epic battles throughout the series. If youâ€™ve extensively looked into Dragon Ball: Online, then youâ€™ll recognise that the plot of Xenoverse borrows a lot of elements from this.

There are five races available to you:

All of these are fully customisable and if youâ€™re like me youâ€™ll spend ages trying to get everything looking just rightâ€¦ and then 30 minutes later realise that you think it looks shit and then change everything all over again. You also get to decide on a fighting style, but this only seems to affect the super moves you start the game with.

Speaking of skills you can obtain better and more powerful attacks from completing various parallel quests, this games version of side missions, or from the skill shop in the hub world. Additionally you can also choose popular characters from the show to become your master, they will then teach you new techniques when you either reach a higher level or utilise one of their skills enough times.

You character is able to learn practically any move within the game which does keep things fresh and helps you to sculpt your character as you see fit, allowing for even more customisation, plus itâ€™s always fun figuring out new custom combos by stringing together various super attacks. There are a number of ultimate attacks you can unlock, but as expected these are more difficult to obtain than your regulars and damn expensive.

The customisation doesnâ€™t end there; you can obtain additional clothing whilst playing. These tend to raise certain attributes for your created character, unfortunately though you canâ€™t preview how an item of clothing is going to look on you, which may not bother some but it drove me crazy. Instead youâ€™d need to purchase the item first and THEN you could view it on your character and these items arenâ€™t cheap either. Also some clothing has fixed colours which is a shame, especially if youâ€™ve nailed down a colour scheme that youâ€™re quite fond of. However there is a means of telling whether an outfitâ€™s colour scheme can be altered (although the game doesnâ€™t tell you), if the item icon is multi-coloured, then you can customise it, if it is one solid colour then you are unable to do so.

Finally thereâ€™s the levelling up system, here come those RPG elements I was talking about earlier, once you gain enough experience you level up and are given three attribute points. You can then assign them to any attribute you wish, allowing you to graft your character to be a specific type of fighter.

Youâ€™ll be spending all of your down time in Toki Toki (the hub world) and itâ€™s from here that youâ€™ll select story missions & side quests, purchase items and meet other players. Which is another place the MMO elements come in to fruition. You can meet other players, join parties and complete parallel quests together. Thatâ€™s right, every parallel quest is capable of being played with a group of friends which is something Iâ€™ve been waiting forâ€¦ forâ€¦ wellâ€¦ as long as Iâ€™ve been a fan. But itâ€™s not without its faults, sometimes after finishing a parallel quest with some friends youâ€™re just booted out to the main menu to hear Head Cha La for the umpteenth fucking time.

Unfortunately even if you donâ€™t get disconnected when finishing a mission you just find yourself back in Toki Toki, so you canâ€™t just carry one questing with the friends or hostages that you have been playing with, without going through the room creation process again. However if you manage to create an in-game party with your friends, you can carry on questing with one another, unfortunately that relies heavily on whether or not youâ€™ve even been logged onto the same server.

Despite some of the flaws the combat itself is fast, frantic and most importantly fun, with some of the harder boss fights becoming nail bitingly intense (except for Majin Buu who is unbearably annoying). For example trying to defend Goku from Freiza is incredibly challenging forcing you to take him head on, and throwing caution to the wind. Itâ€™s like Southend United going on an all-out attack against Real Madrid. You are bush league compared to this guy, but figuring out a strategy and a combination that can keep him away from Goku is rewarding.

In short the game is a breath of fresh air in a franchise that was really beginning to run out of ideas and stagnate, but Dimps have created an experience that allows most fans to do something they always dreamed of as children, being IN the Dragon Ball universe. Dimps/Bandai could potentially improve upon this with future releases and hopefully they will not revert to the boring carbon copies of recent years, games that did nothing but rehash stories weâ€™ve become well accustomed to. This is a must own for any fan of the series and while itâ€™s not perfect, itâ€™s a massive step in the right direction.

– Matt
Lost in the Warp Pipe 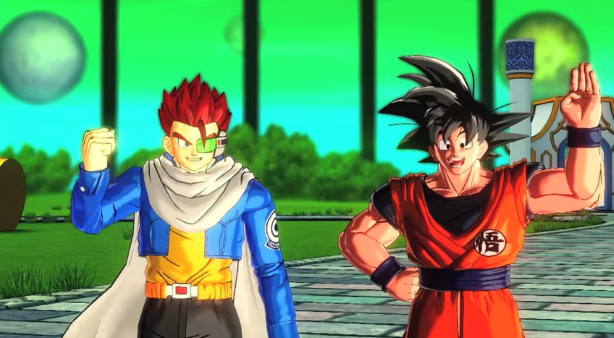