One of my favorite Disney films of all time is Walt Disneyâ€™s Sleeping Beauty. It was the last fairy tale that the Disney Studio would ever make for 30 years until the release of the Little Mermaid. I love the pure simplicity of Sleeping Beauty. A film that tells an archetypal story as old as time itself with an incredibly stunning art style and one of the best supporting casts in all of Disney with some of the finest scenes in all of animation. 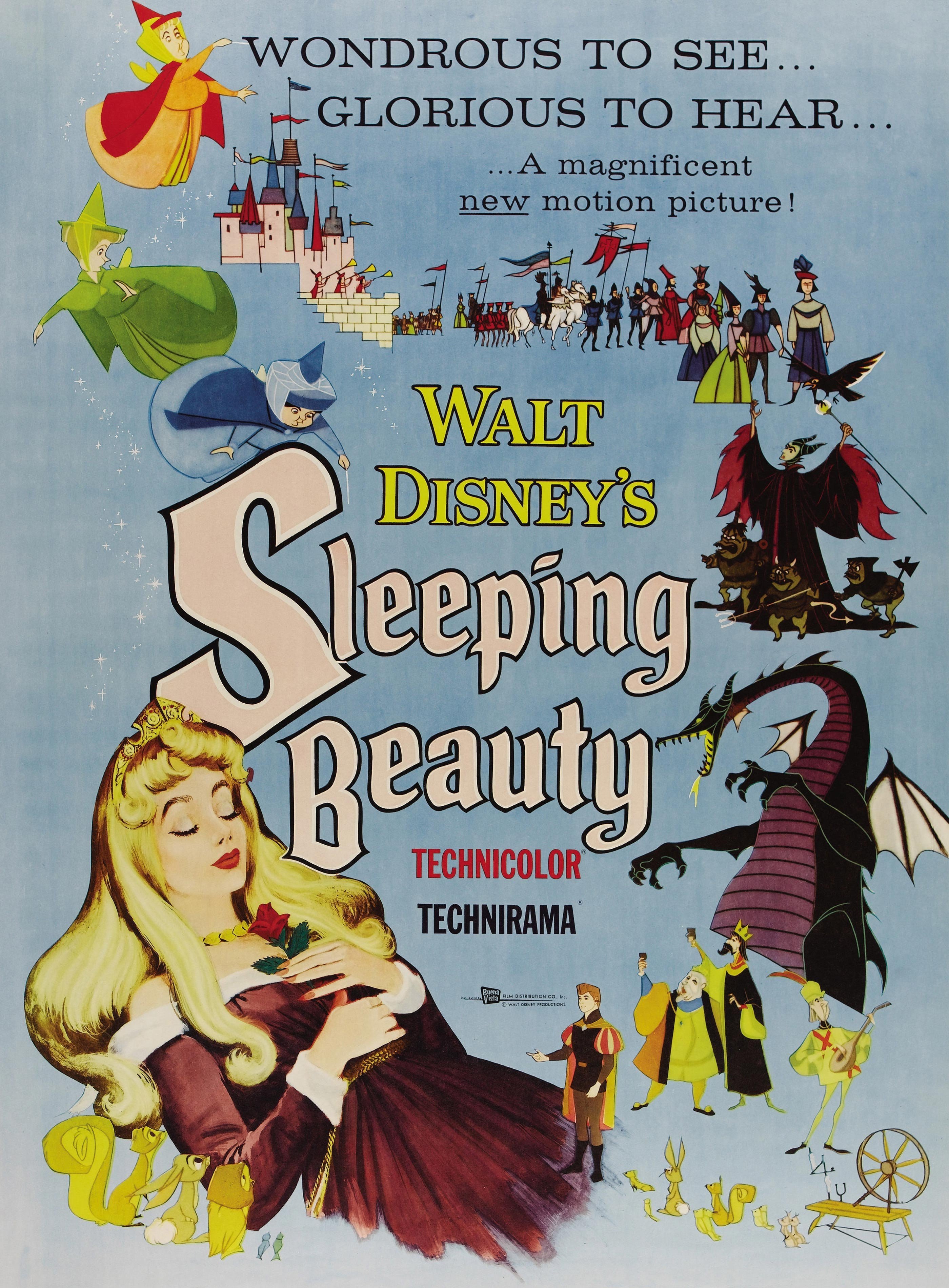 The story should be familiar to many, but for those .5 of you that donâ€™t know Sleeping Beauty tells the story of King Stefan and his Queen hosting a celebration for the birth of their daughter Aurora. The 3 Good Fairies Flora, Fauna and Merrywether attend to bestow gifts upon the child, but before Merrywether can bestow her gift the Mistress of all Evil Maleficent appears and being the Mistress of All Evil she turns a day of celebration of Life into a day of dread, misery and Death! She curses baby Aurora that before the sun sets on her 16th birthday she shall prick her finger on the spindle of a spinning wheel and die. To prevent the prophecy from coming true King Stefan and the Queen reluctantly let the 3 Good Fairies take Aurora and hide her in the woods under the alias Briar Rose until the curse is over. While Aurora is out picking berries and the Fairies are preparing for a birthday party she meets Prince Philip and they hit it off and fall in love (convenient theyâ€™re also betrothed) and due to a mistake by the fairies Maleficent finds her and the prophecy is fulfilled. With Aurora asleep and Prince Philip captured the Fairies brave The Forbidden Mountains and free Philip and have one glorious final showdown with Maleficent where good triumphs over evil and love conquers cruelty. A story that is the Disney fairy tale in its simplest and purest form. It is a shining example that one does not need complexity in plot characters or dialogue to tell a good story. 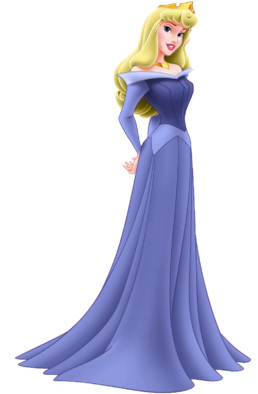 Tough break when the plot even down to the source material requires you to be asleep for 2/3 of the movie. Still what we do get is fine for the limited screen time. We get a sense of her isolation and loneliness â€œdonâ€™t talk to strangersâ€ and all that and why she would gravitate towards someone like Philip. Plus we care about her on a human level and donâ€™t want to see Maleficentâ€™s prophecy come true. 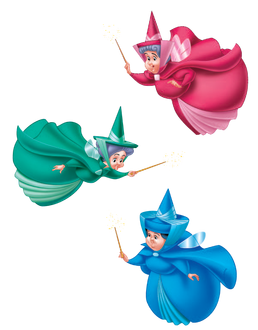 The 3 Good Fairies are the true heart and I would say the true main characters of this film. They have a goal (to protect Aurora) and the villain tries to stop them and they go the distance to save Aurora and Prince Philip. They all have charming personalities and work off each other brilliantly and the chemistry is perfect. Theyâ€™re awesome and funny and great fun to watch. 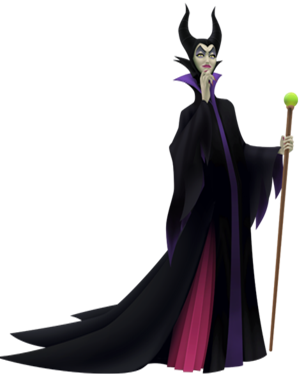 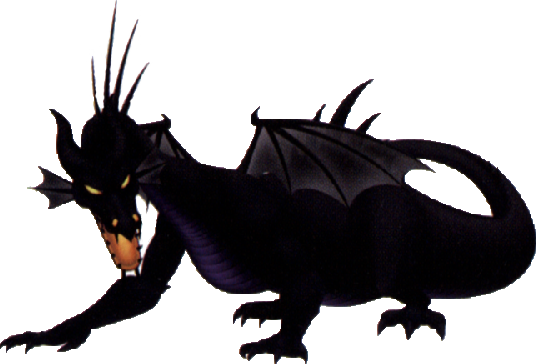 Everything that I can say about Maleficent in general is in the Top 20 Disney Villains List. But I do have this new aspect to say. The thing that really is legendary about Maleficent is the idea that she saw a day of life, a day of celebrating the birth of a child and turning that day into a day of fear, a day of a promise of death and a day of suffering/ anguish for no discernable reason. She did it because she could. That action makes motivations irrelevant, it makes evil plans irrelevant. Just the heartless malice and cruelty the assault on the ideas and concepts of love, life and hope is so powerful and that is Maleficentâ€™s real greatness.

The music for the film mostly was an adaptation of the Tchaikovsky ballet with Jack Lawrence, George Bruns, and Sammy Fain writing original music and lyrics that seamlessly blend in with the Tchaikovsky excerpts. The music definitely contributes to the atmosphere and is a glue that holds scenes together and enhances an already wonderful atmosphere.

Aside from Maleficent and the Fairies (and the King Stefan and Hubert are good too) the best aspect of this film hands down is the art direction! The art direction headed by Eyvind Earle was very different from past Disney films. Disney animation before Sleeping Beauty avoided rigid angles as much as possible in their designs, but for this film the idea was to have it look like a medieval tapestry where the story would unfold through the â€œtapestryâ€ and since this was the first Disney film in widescreen it fit the tapestry idea even better and it works wonderfully. The backgrounds and character designs are gorgeous and is a treat for the eye. Another excellent aspect of the film is the pacing and execution that creates a genuine emotional response. The scene where Aurora is put into a trance and follows Maleficent to meet her fate. The pacing, the synchronization to the music, the rising tension, the building suspense the perfect element of having Merrywether say â€œRose DONâ€™T TOUCH ANYTHINGâ€ and with Merrywether being the one who lightened the blow of the spell it made sense that her voice would make Aurora hesitate and Maleficentâ€™s power is too great and she succumbs. It is a perfect scene from start to finish a perfect scene in all of film. The other example is simply the entire climax. The scope, Maleficentâ€™s building anger, the transformation of the castle, the dragon transformation, the fight and the pure satisfaction of seeing the sword of truth pierce Dragon Maleficentâ€™s chest. The execution of all the visuals and the pacing of the scenes are fantastic.

(This review may not seem as on point as my other ones because I had to rewrite this review from scratch because the original was a casualty of the move to the new site and I had no back up. My emotions and my thoughts were just right in my previous review and so I did my best in this moment. The only time I felt on my game was talking about the art direction, the scenes, and the new points on Maleficent)