One idea I’ve always been fascinated by within the fantasy genre and most fictional works is the concept of the Lost City of Atlantis.

It’s been an idea that can easily grab my attention ever since I first heard of it. It’s also been something I don’t see very often in fiction aside from a couple of old Sword-and-Sandal movies, the recent BBC show, Rapture from Bioshock, and, of course, the Disney movie which I find a bit disappointing considering it’s constant fascination and Dismissal from the Historical community. (Both happening at the same time usually.)Â Â So, you can imagine my intrigue when the director of Cannibal Holocaust decides to go out and make an Action Sci-Fi film based around the idea which never saw much attention when it hit the Direct-to-Home Video market entitled The Atlantis Interceptors. (It had different film titles depending on where it was released.)

Two Vietnam veterans, Mike and Washington, and several scientists soon find the lost continent of Atlantis as it rises up from the waters due to radioactive leakage from a Russian submarine and the descendants of the Atlantis ascend to the surface and immediately start killing everyone. So, the two veterans decide to stop them from their reign of destruction and try to uncover the secret of their existence.

The most obvious thing in this movie is that it borrows a lot of elements from The Road Warrior. 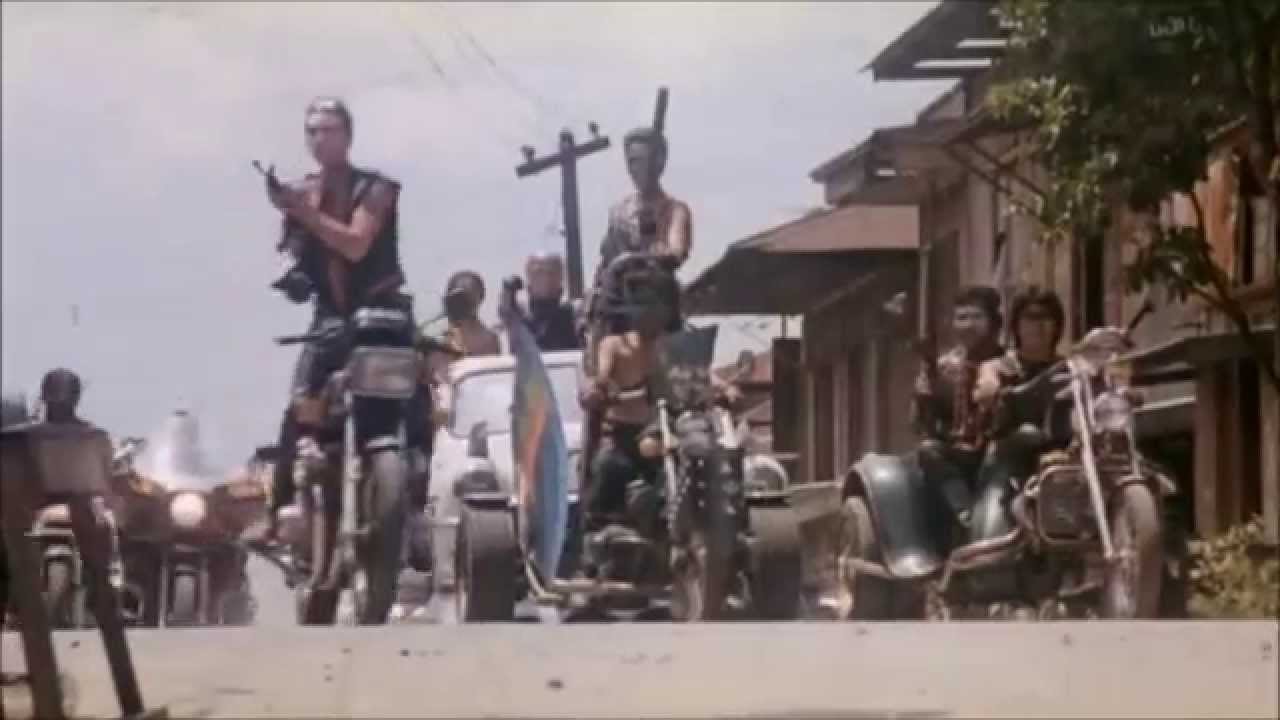 The Atlanteans in the film look like members of the Humungus and drive vehicles similar to what you would see in any of the Mad Max films (especially the new one.) Not to mention the fact Mike is very similar to Max in multiple ways personality wise. If it wasn’t suppose to be a “Sci-Fi” film, it would basically be a complete knock-off of Mad Max, with some elements of Escape from New York.

With it being, as mentioned, just like The Road Warrior, it’s not very surprising that the plot of the film is paper thin. The film is mostly just the Atlanteans attacking people and the veterans stopping them and is basically just a Ninety Minute Search and Destroy mission without any real excitement or originality thrown into it. It’s predictable and not engaging in the slightest way possible.

The film takes a rather odd approach by presents Atlantis in a science fiction style. 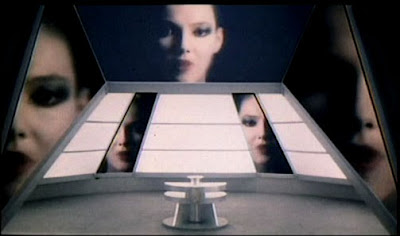 While the idea has been done before,Â mainly with Stargate Atlantis, the way it was executed was rather bizarre and poorly conceived. The scenery of the submerged city looks like a combination between Raiders of the Lost Ark and Space Mutiny with the latter being the one receiving more focus. It had chambers that would often shoot lasers out at people, laser perimeters, video screens, and would most likely would have a self destruct button just lying around on a random wall for someone to push. It was just a hastily put together set design with some really poor choices made.

The main two characters in the film aren’t really much to talk about. They’re just your typical B-Grade Action Movie Heroes which talk less and just shoot up the place to keep your attention. While I did mention the main character, Mike, is similar to Max, the similarities are very minor and it’s mostly pointing toward him in Beyond Thunderdome where he’s more happy and cheerful instead of the brooding silent type in Road Warrior.

Final Thoughts: It’s a mess. It’s a generic B-Grade action movie with no originality added in for any aspect, which is highly disappointing toward the Atlantis aspect for me. If I can say one good thing about it, it’s that the opening song is catchy. (You’d recognize it if you see any of The Spoony One’s Reb Brown videos.) So, it’s an easy film to skip if you happen to stumble upon it.