Well, after three more episodes passing, with one I wasn’t very fond of, we finally hit the one that has caught my interest since I saw the storyboards for it. Mainly due to the return of a certain Generation One character…The Smooze. This was definitely going to be interesting.

PLOT: Fluttershy starts hanging out with her new friend named Tree Hugger and decides to take her to the Grand Galloping Gala, much to Discord’s discomfort and jealousy. He then formulates a plan to try and make her jealous by inviting The Smooze to the Gala and pretending that the two of them have been the best of friends for ages.

Immediately, I found Discord’s stance to be extremely relatable. People will oftenÂ become jealous when a close friend starts spending more time with someone else (It’s happen to me as well,) So it can be understandable from his view point on the matter.Â Although, his jealousy did create some of the funnier scenes I’ve seen in the season so far. (Mainly with the Stand Up Scene and the Scene with Rarity’s Outfit.) 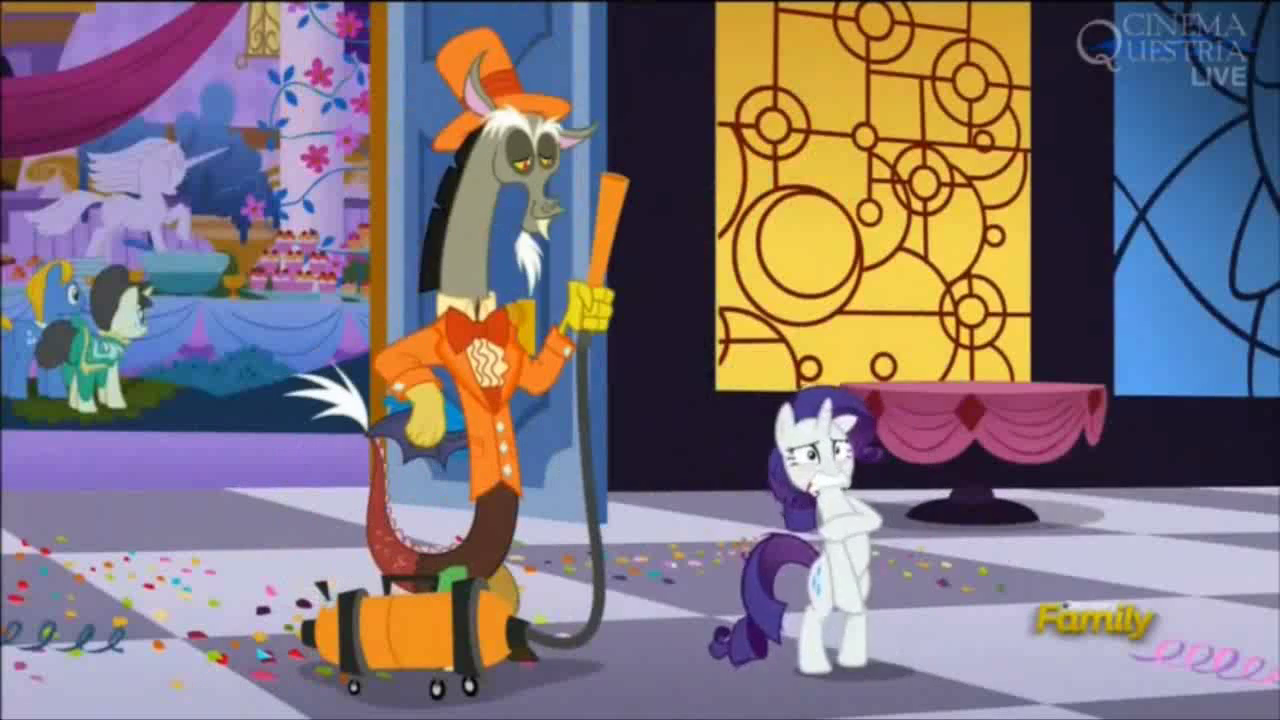 Speaking of the Comedy, this episode seemed purely made just for that.Â While I did say Discord’s jealousy can be a familiar experience, it often felt a bit odd when he was trying to make Fluttershy jealous and sometimes felt forced. While that can be annoy some people, I can forgive the episode for Â that considering a large majority of MLP episodes mostly are filler episodes.

Most, if not all, of the other characters felt a bit lacking in comparison to other episodes and sometimes felt like they were just there for jokes. Aside from Fluttershy, the other Mane Six where just hanging around in the backroom of the episode. They ended up just being, like I said, just to become part of the humor for the episode. The only other character who got involved, very little though, was Twilight because she helped with the Gala. It didn’t add much to her character and it obviously ends up in “Disaster.” 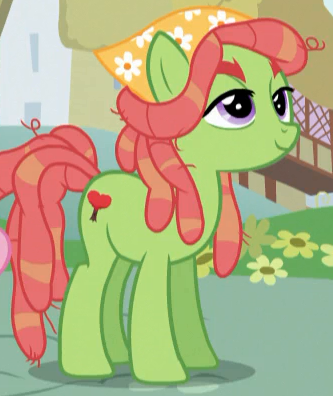 There was notÂ much to her aside from having the basic tropes of a hippie like finding love all things as well as seeming like she’s possibly high. While I do know a couple of people who are hippies, and they can be like this at times, it seemed like just the standard Hippie character traits that would be used in many different forms of fiction. I don’t think she’ll be remembered very much unless they bring her back.

Now, on toÂ the Smooze… 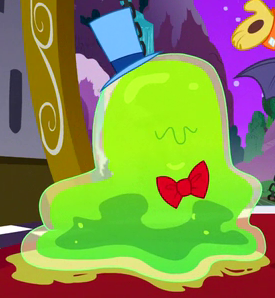 Having seen the Generation One My Little Pony Movie, unfortunately, I was intrigued on how the show writers would portray him since Tirek was a hit in the last season. Unlike his Generation One counterpart, he wasn’t “evil” in any particular way. He mostly just wondered about the Gala, often eating he came upon which often made him grow in size, similar to the Blob, and he seemed fairly harmless. He seemed to be there just for the episode’s plot and not much else. So, that was a bit disappointing.

So, overall, I really enjoyed this episode. It was a fun episode that lots of laughs from me and was definitely one of the better episodes of the season so far.