Fandom(s): Animorphs and The Avengers

Part of me thought that just flying around would send me back and another part of me thought that it was better that I explore this Avengers Dimension. Spending a lot of time as a hawk didnâ€™t exactly give me time to binge watch on movies. However, Jake and I had watched some of the Avengers movies together. I think there was another term but I couldnâ€™t remember it at the moment.

How was I supposed to think up the slightest complex thought now?

Anyways, because of the movies I had learned the layout a little bit. Knowing who was where and Ax had helped figure out how everything functioned. Marco had helped my Shorm and I think it had to do with how much Ax annoyed us with his discoveries.

Marco was a loyal friend, but an asshole at times.

So when I had flown around I had tried to connect pictures and diagrams to what I saw below me. It helped that I was the scout of the Animorphs so I had a lot of experience just looking at stuff. And since this was the Avengers Dimension, there wouldnâ€™t be a stray Controller that would happen to look up at me.

Not that a planet that now knew aliens existed would brush off something strange. But a random bird flying around making people think something was up? Those people would probably still be the conspiracy theorists that no one took seriously. At least an organization like S.H.I.E.L.D. or Hydra wouldnâ€™t pay too much attention to them.

I was getting even more hungry and figured that after over an hour of flying around that I had scooped out the place as well as I could for now. Maybe something else would appear and I could find a way home, but for now I had to eat.

And, hey, what if I joined the Avengers? What if I convinced them to let me join? I couldnâ€™t fight off the Yeerks anymore, but at least I could still be useful. Maybe getting myself something to do would make me feel better.

I wouldnâ€™t let this Earth fall under alien invasion. But would the Avengers even accept me or just laugh me off?

I sighed in relief when I left the city behind me. I didnâ€™t really like cities nowadays as they werenâ€™t good for hunting. Awesome for thermals and hangout spots, but they werenâ€™t any place Iâ€™d like to make my home in.

If I ever returned home, and if we ever won the war, maybe I could find a way to live in one if Rachel wanted to.

I had to remind myself to focus so that I could hunt correctly. I would get lost in the hunt and find a little bit of peace. I looked around for other predators who wouldnâ€™t like a random hawk hunting on their territory. I tried to think of what birds lived on the East Coast that didnâ€™t live on the West Coast. What birds would I have to be really worried about and which ones could I just brush off?

Besides the birds of prey, there were also birds like crows who never ceased to amaze me with how annoying they could be. Crows were like the Marcos of the bird world. There were also small birds that if you got too close to their nest they would attack you.

Rachel had found out the hard way that sometimes cute things that wouldnâ€™t harm you as a human could harm you in morph.

I looked down below and saw a decent sized rabbit, but as I prepared to dive down to get it, another bird swooped down for the prey. I didnâ€™t squawk after the bird or chase it, I didnâ€™t have the energy to spare. Especially not right now.

I just watched as the bird flew away with the nice, plump rabbit. After watching it go away I turned back to hunting. I finally found some prey but was highly unsuccessful at catching it. I dove down but I always did so a few seconds too late. What was wrong with me?

If I couldnâ€™t hunt then I couldnâ€™tâ€¦no, I guess I could stop by a McDonaldâ€™s and get something. Of course then I would have to come up with some money. Though that would be easier than trying to hunt prey that I couldnâ€™t catch.

I turned my hunting towards areas that had some fast food places. Maybe I could just steal something through the drive through. While my reflexes seemed to have gone to hell, they couldnâ€™t have been that bad as to not be able to outmaneuver a human.

Looking down I saw a car, a fancy one, driving down the road. Suddenly it pulled over and a woman got out of it, yelling at the car. I laughed, not thinking that she could hear me, and suddenly I realized who she was.

Okay, so she hadnâ€™t been my favorite character in the series. When you have Mark Ruffalo and Robert Downey Jr. in a series, can you really concentrate on anyone else? Okay, Scarlett Johanson, but thatâ€™s only because her Black Widow reminds me of Rachel.

Below me was Pepper Potts, a strong woman in her own rights who had saved Tony Starkâ€™s ass in the third Iron Man film.

I found a place where I could morph human without her noticing. I morphed as fast as I could so I would have enough time with her as I needed to. I walked to her with my hands raised, trying to appear as innocent as possible, and she looked at me.

Pepper had been a few seconds away from calling someone. 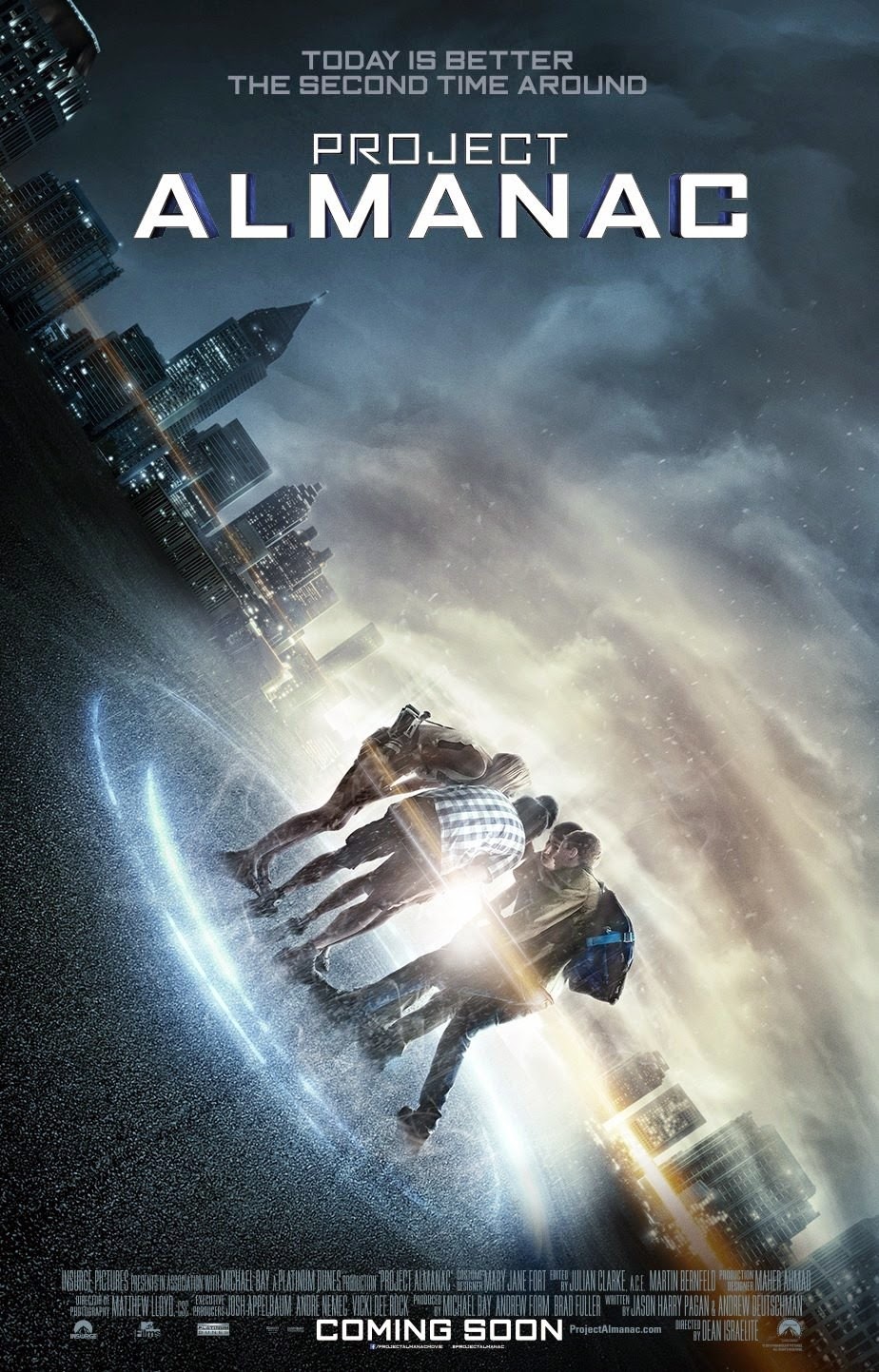