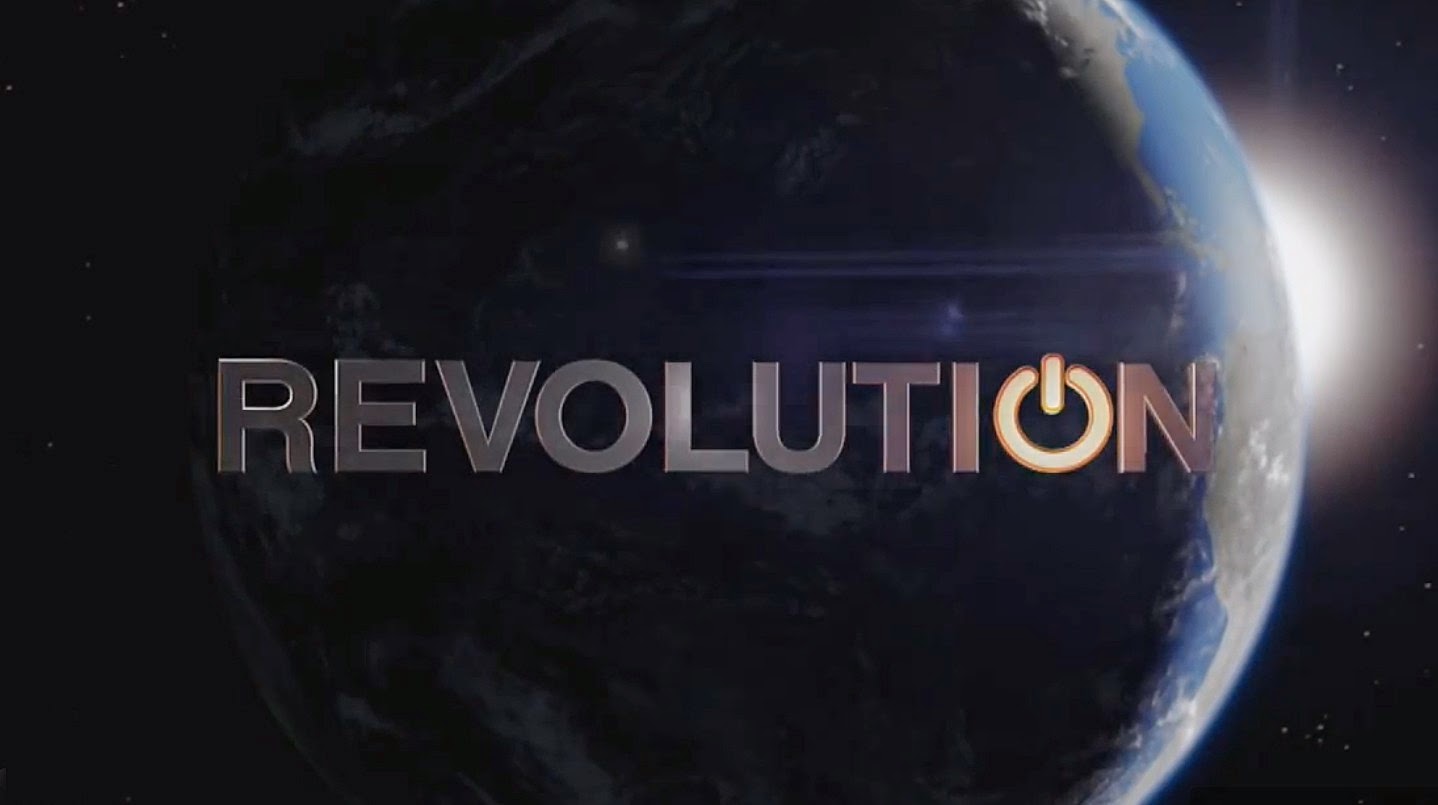 Difference From Season 1
The changes make this show feel like something different, but in a good way. It’s not a rehashing of the first Season which is a very good thing. What you get instead are new enemies (the Patriots) and a sub-plot that slowly gains importance as the Season goes on (the nanites). A lot of people had problems with either the plot lines or the nanites. Or both. I don’t get why something introduced in the first Season and got better explained this Season would be hated so much.

The Odd Hiatuses
One thing that was really odd and strange were the odd hiatuses that would take place during this Season. Besides moving the show to a different time, this seems like NBC was trying to cancel the show by going, “The show’s ratings went down. However did THAT happen? Well, guess we have to cancel it.” If people didn’t like it, fine. But for NBC to make it hard to watch when it aired is a completely different thing.

Aaron’s Expanded Role
I am one of the few people that really enjoy Aaron. So I was very pleased this Season when his role got expanded. Because of his ties to the nanites the show focuses on him more than it did in the first Season. Some people were angry about more Aaron in the show and would even skip through his scenes. Hell, those people were happy when he broke away from the group so that his scenes were easier to skip through.

Final Thoughts
This was a good Season that expanded on the first and ended with a big cliffhanger. I liked Monroe getting redeemed and not all the characters being together at the start of the Season. I also love that Aaron gets a more expanded role this Season. I know a lot of people don’t like him but I don’t see why people would hate this lovable character. Well, I had a good time watching this show but it’s over now.