The Skrit Na were mysterious since not many races, especially Andalites, cared to learn about them. So I didnâ€™t know what to expect when I exited the Shormlit.

A Skrit Na that was wearing a red fur coat of some alien creature, as I highly doubted it was from Earth, and seemed to hold a position of power was in front of a group of other Skrit Na. It spread its arms out wide and said, â€œGreetings, Prince Eoptis.â€

I looked at the Skrit Na, technically a Na which was the second stage of the Skrit Na, and was reminded of cheesey b-movie films from Earth. I think the term was â€œGrey Aliensâ€ and they were the most iconic aliens. At least when i had left Earth. With what happened in New York that mightâ€™ve changed since I left.

And me and my family are honored to be here. I replied merely to be polite.

I highly doubted that the Skrit Na was happy about me coming here. They were probably more nervous than me. They knew that just with my Blade ship I could kill enough of them to escape without even getting a scratch.

So you study? Inior asked confused.

Reiligâ€™s reaction was to laugh.

â€œThose of us who are older and stay on our home world do tend to find areas of study to amuse ourselves with.â€ Reilig replied. â€œYou must be tired from your journey. Pemalite, what do you eat? Iâ€™m sad to say no one studies Pemalites much anymore. I couldnâ€™t find anyone on such short notice.â€

â€œI donâ€™t eat meat for the most part. Unless the creature was slaughtered in a peaceful manner.â€ Chee replied.

I hope we can negotiate over dinner. I told Reilig.

â€œWe were going to ask you if you didnâ€™t mind as you might be too tired.â€

When will dinner be?

â€œIn five hours. In the meantime we will show you to your rooms and there will be some Na to escort you around town.â€ Reilig said and bowed.

I looked at my family who were all nervous. Except for Chee whose expression I took for boredom.

We will appreciate it. I said. Then Reilig and his group led the way. 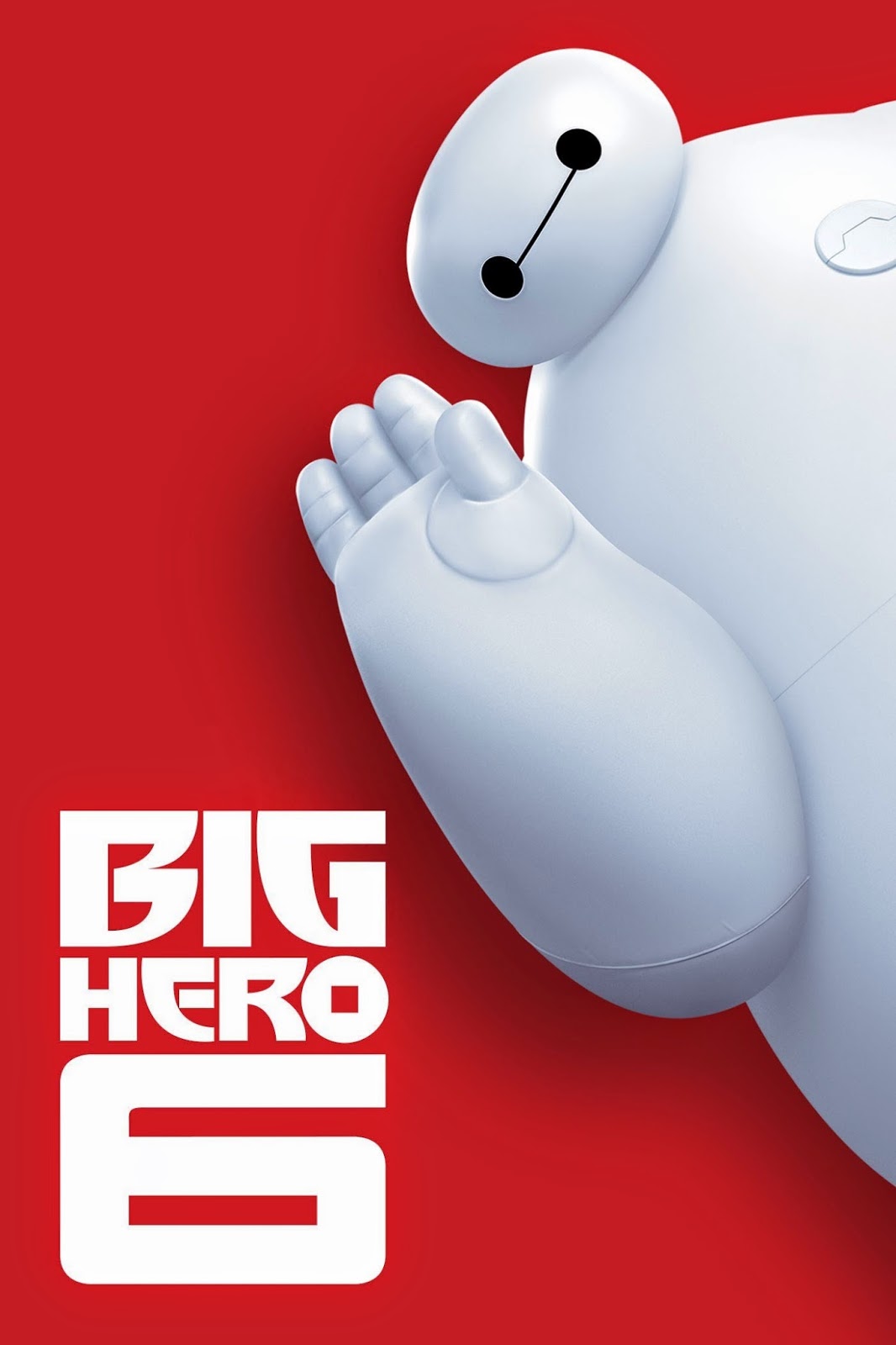