A Look at Disney: My Thoughts On Tangled: The Musical Coming To The Disney Cruise Line 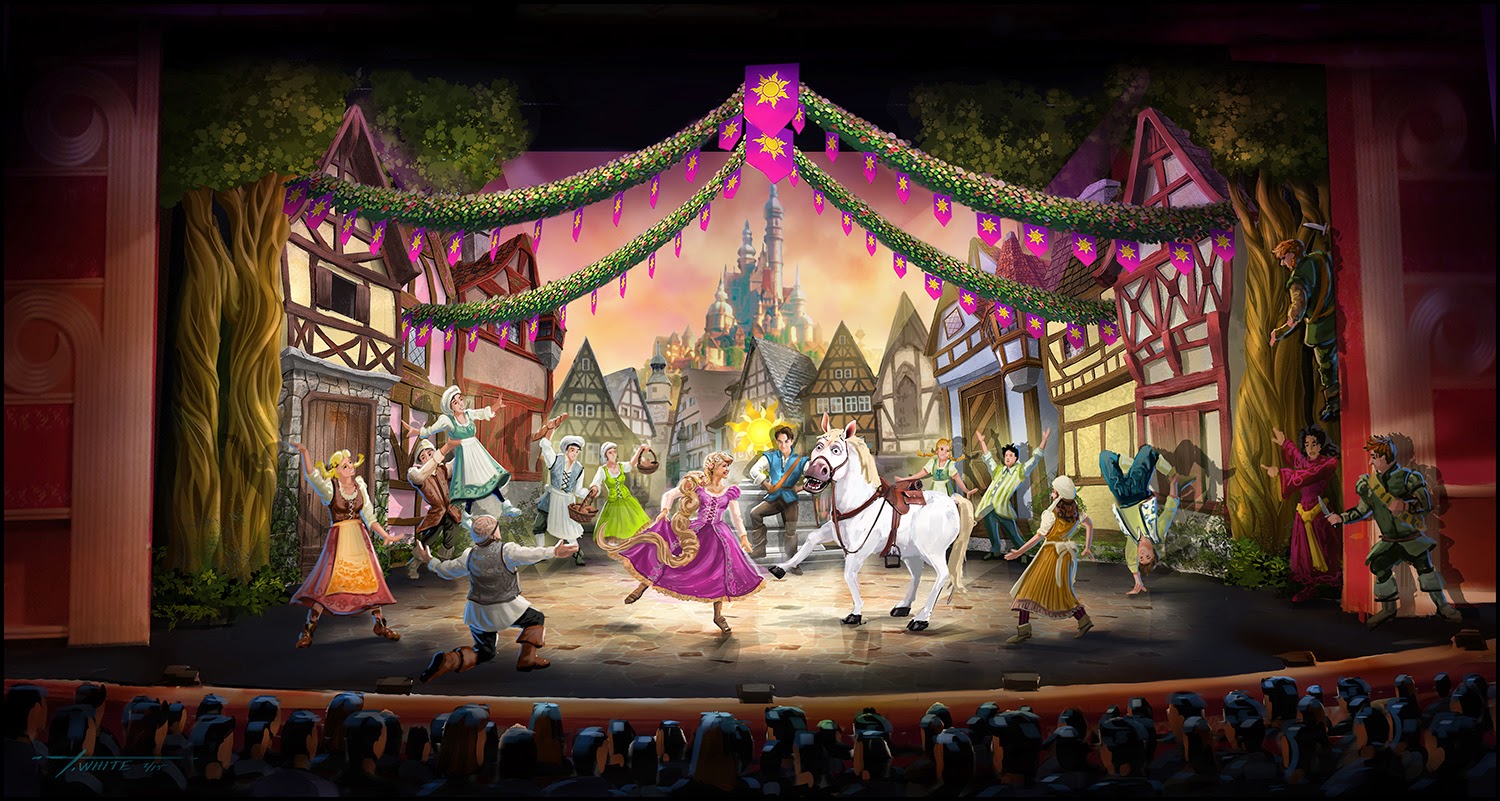 Hello & welcome back to A Look at Disney. Â Recently, Â Disney announced that their ship, the Disney Magic will be getting a new stage show based on Tangled.
YES!!!!

Sorry, sorry I’m just really excited about this because there had been rumors of a Tangled show being in production for some time and the original rumor was that it was going into Hollywood Studios and it was going to replace Beauty and The Beast: Live Onstage 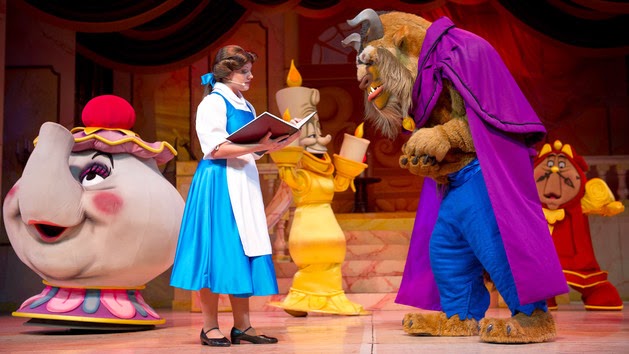 Though I think that Frozen Fun may have played a part in them not bringing it to the parks because if I remember correctly, they use the same theater that houses Beauty and The Beast: Live Onstage for Frozen Sing-Along Celebration 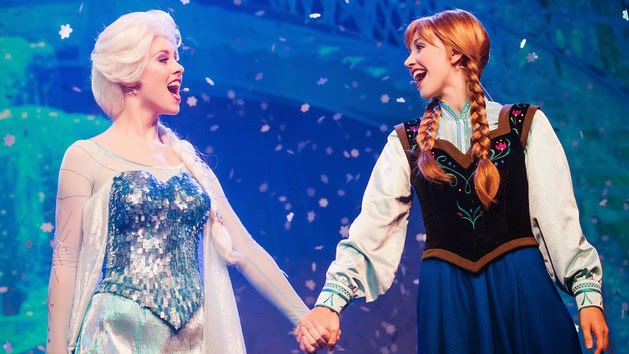 Now, this is just some thinking on my part and I may be wrong but who knows? Â One other thing that has me excited about this is that Alan Menken and Glenn Slater have written new music for the stage show.

Alan Menken, songwriter to the soundtrack of our Disney lives, has written three new songs created exclusively for the show with lyricist Glenn Slater.

This Â has me excited because that’s mean new Tangled songs and I always like new Tangled songs. Especially, when they are written Â by Alan Menken. Â This sounds awesome. Â  Â This also gives me hope that like Finding Nemo: The Musical that it’ll get an Original Cast album release. 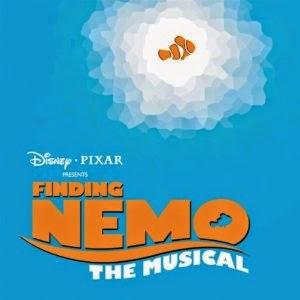 At the end of the day, Â even though I may never see this I am super excited because Tangled deserves more love from Disney and this is one way to go about it. Â I still do wish that it could be in the parks but I’ll take what I can get. Â What are your thoughts on Tangled: The Musical? Â Let me know in the comments. Â Peace!