After waiting for almost a year, waiting patiently while only having Rainbow Rocks and the Comics to offer us new material and having to sit through the horror that was Newborn Cuties, Season 5 is finally here…and it’s definitely a unique way to start off the season. 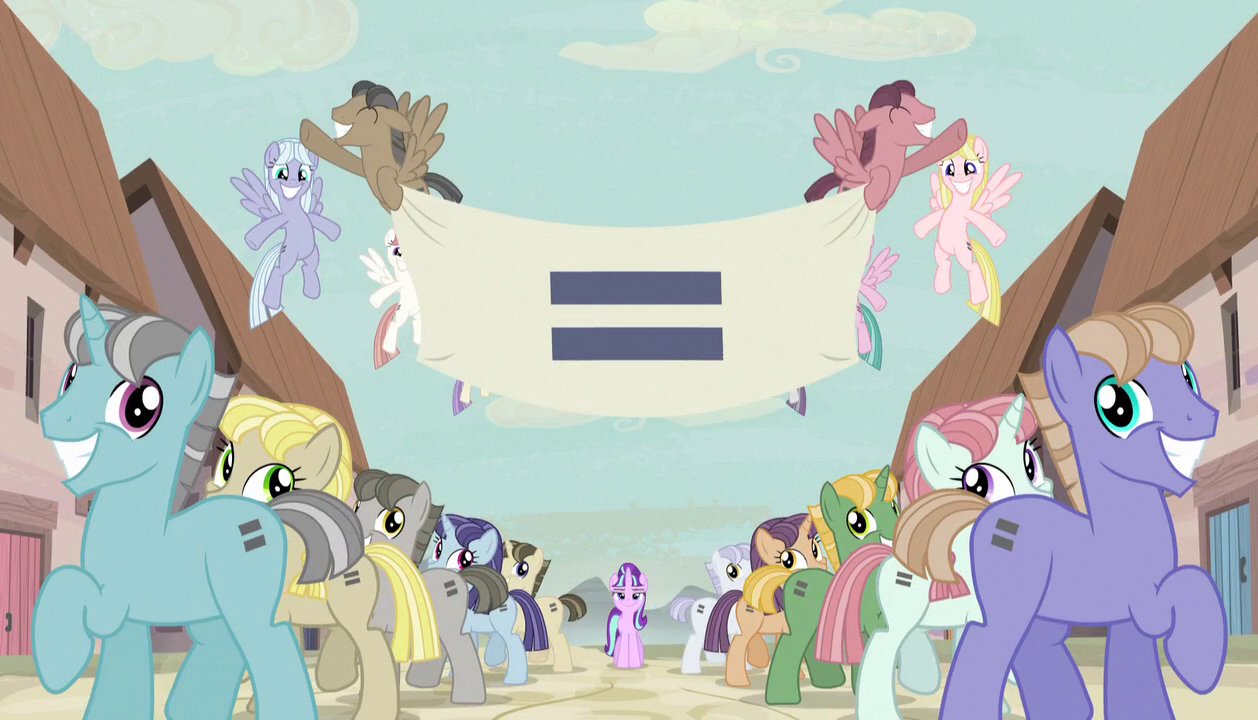 WARNING: SOME SPOILERS AND Â ONE PERSONAL (and most likely an unpopular) OPINION AHEAD.

After recently discovering a map in Twilight’s Crystal Castle and realizing that there Cutie Marks are leading toward a specific area of Equestria, Twilight and the girls believe that it has something to do with their Elements and they decide to go and see what lies there and what they can do to help them. What they arrive to however, is something they never expected to find…An Orwellian-style of town where everyone is the same in everyway, including the same Cutie Mark. Naturally, they decide to find out how this is possible while also trying to be cautious of the local inhabitants.

I’ll start this off on a rather obvious note, I think the whole idea of the town was absolutely creepy. While I’ve been a fan of novels and films that often deal with the ideas of dystopian societies, the way it was executed in the show was well done and actually made me a bit nervous for the characters when they arrived and I do admire that about any show that can get you emotionally invested in its characters. (There have been many for me that haven’t done that.)

Much to my surprise, Fluttershy was actually one thing that bothered me in part one. She basically was worry-free about the whole town and was constantly praising it. I know it’s in her nature that she constantly sees the good in everything, it just seemed ridiculous how absolutely nothing bothered here. Although, she did get the most amount of screen time in the second half since Twilight came up with a plan to have her pretend to be “reformed” so they can get their Cutie Marks back. Where Fluttershy didn’t do much for me in part one though, Pinkie Pie was one of my favorite roles in both episodes. Her parts in the episodes were hilarious whether she was being extremely suspicious or being extremely literal. The other girls didn’t really do much throughout the episode except Twilight coming up with a plan to try and get their Cutie Marks back and they didn’t end up stopping Starlight Glimmer as she disappeared into the Mountains. I thought that was a nice touch having someone else help the Mane Six in the end instead of Twilight always solving the problem in the end. (I kind of hate saying that since Twilight my favorite of the Mane Six.)

One thing I found a little bit disappointing in the episodes was that the town’s past wasn’t explored very much. We don’t get to about the history of it, how Glimmer came into the picture, We don’t even get to know the town’s name. I hope if they do return to the town, we get to know some more about it.

…Looks like I finally have to talk about the new villain, Starlight Glimmer. 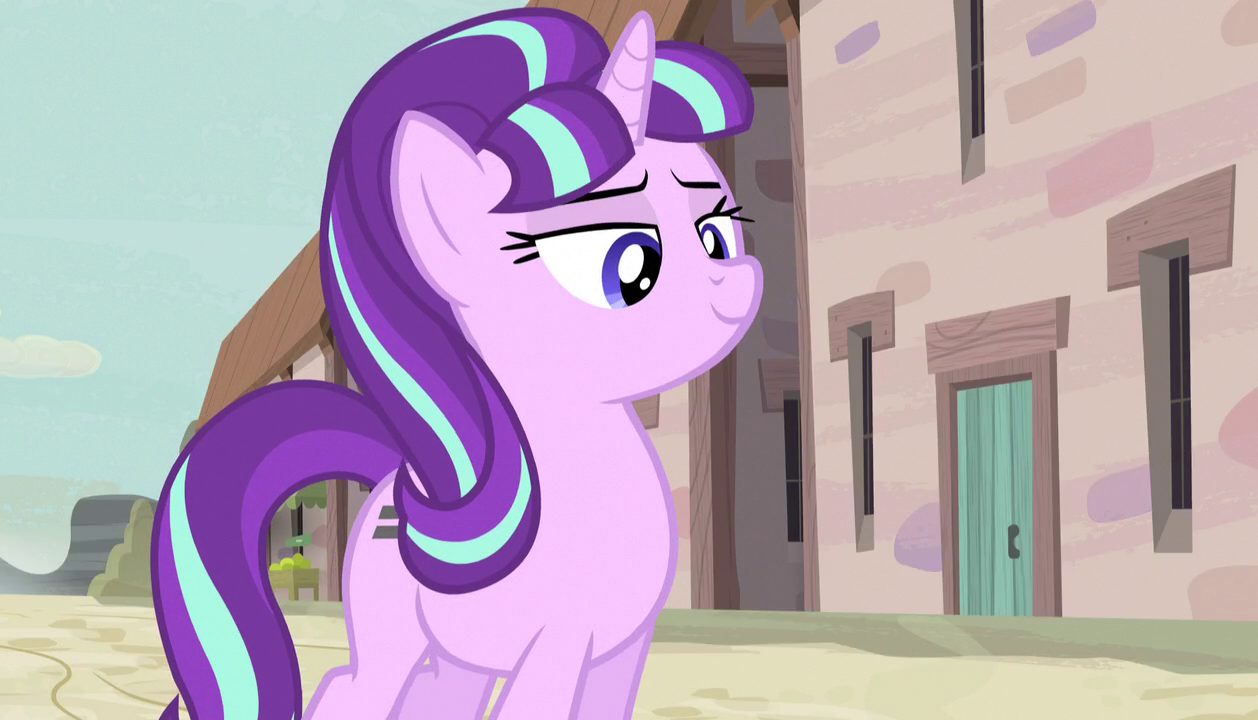 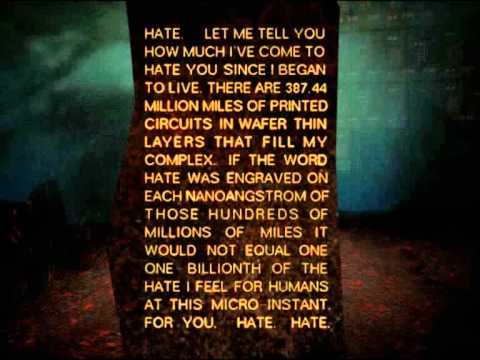 …Here’s an extremely brief explanation on why: She did something genuinely evil that I absolutely despised…and while I hate her for it, I have to admit that also what I like about her. She did it with full confidence I like seeing that type of motivation in villains which probably makes her one of the better villains of the series.

Although, I was expecting to have some backstory on her motives but we never get that in the episodes. I hope they do that if she does come back in the series. (She most likely will return.)

Overall,…this was surprisingly a pretty good season premiere. It’s probably one of the best two-part episodes that have come out for the series so far (even though I liked all of them,) it had some very interesting ideas, a very good villain (Regradless of my opinion of her,) and it has gotten me eager for what’s yet to come on Season Five.

(The title card does say “Cutie Markless” at the top of it instead of “The Cutie Map” since it was made prior to the name change.)