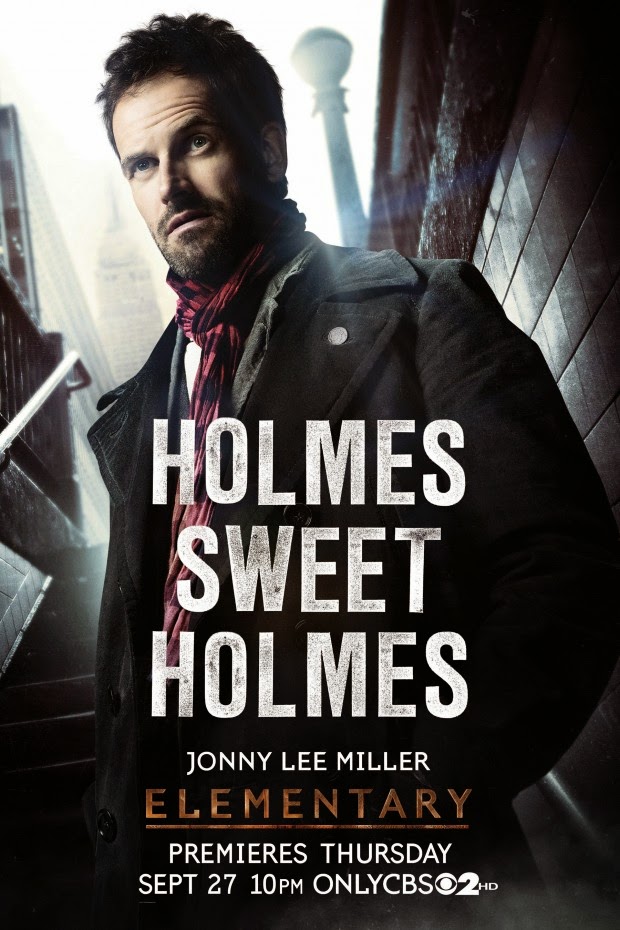 Irene/Moriarty Gets More Development
An episode or two is dedicated to Irene and I am glad for that. Last Season Finale had the reveal that Irene is actually Moriarty and seeing how Sherlock reacts is good to see. It’s good to see how Sherlock Holmes loves and that he still harbors feelings for her. Irene is shown to have a daughter which ends up showing she’s both a mother and that she’s dedicated to her profession.

Mycroft
I liked seeing this character returning to the show. It is fun to watch the two brothers interact with each other. Mycroft and Joan Watson end up in a little relationship for a short time. I don’t mind the relationship as it does open up character development for Mycroft as well as showing some secrets that I won’t spoil here. Again, I love seeing him interacting with Sherlock and seeing their relationship explored.

Sherlock and Watson’s Relationship
Now it’s a well known fact that Sherlock and Watson are supposed to remain just friends. From an artistic standpoint I know that’s the best decision. Here is a man and woman who can be together without falling in love with each other. It’s a rarity in fiction, especially today when romance seems to enter places it isn’t needed. However, I can’t help but look at their actions as lovers rather than friends. This is one of those times I’m glad I’m not in charge of the show as I probably wouldn’t be able to help myself.

Final Thoughts
This show is better if you watch a Season in a marathon watching style. This is because episodes can be meh generally, but the overarching plots are worth it. Plus Jonny Lee Miller excels at playing Sherlock Holmes giving the character new life. Lucy Liu continues to do well as Joan Watson. I am shipping Watson/Moriarty harder this season. With the ending of this Season I am worrying about Sherlock’s stability and what will happen to the other characters.