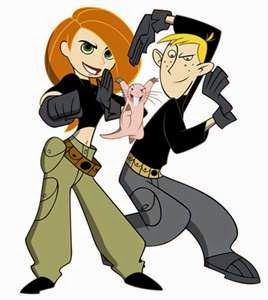 Hello & welcome back to A Look at Disney. Â  And with the news of a DuckTales reboot on the horizon, I’ve been thinking of another Disney animated show.

And whether or not, Â  Disney should take the chance and reboot it. Â  This also came up because of the fact that KP’s voice actress Christy Carlson Romano, starting next week will be recording herself reciting famous KP lines on YouTube. Â  I’m torn here because I love KP. Â  Kim Possible is in my opinion, the greatest Disney animated show ever. Â And as much as I would probably like a reboot, I think it’s better to leave KP, how she ended. Â  I mean the fourth and final season was only made because of fan demand to have a final season of the show. Â Because originally, Â So The Dram was supposed to end the series. Â And in many regards, that would’ve been a fine ending but I am happier that we got a proper final season. 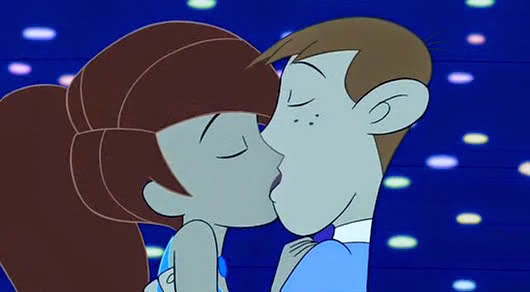 However, the series finale, Graduation was much better as it gave all the characters a proper sendoff with a threat where our heroes had to team up with the villains to save the world. And it was nice to see Ron get one last moment to step up. 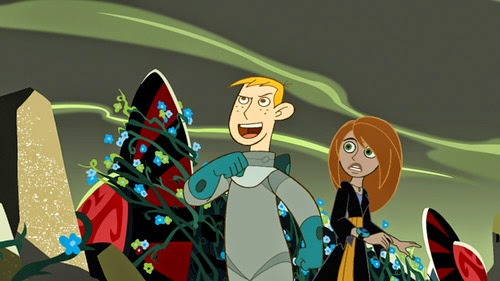 So, honestly KP had two good endings that I am happy with. Â  More than that though, Â I would be weary of Â Disney rebooting this series because we how saw what happened with the horrid Mickey Mouse reboot. 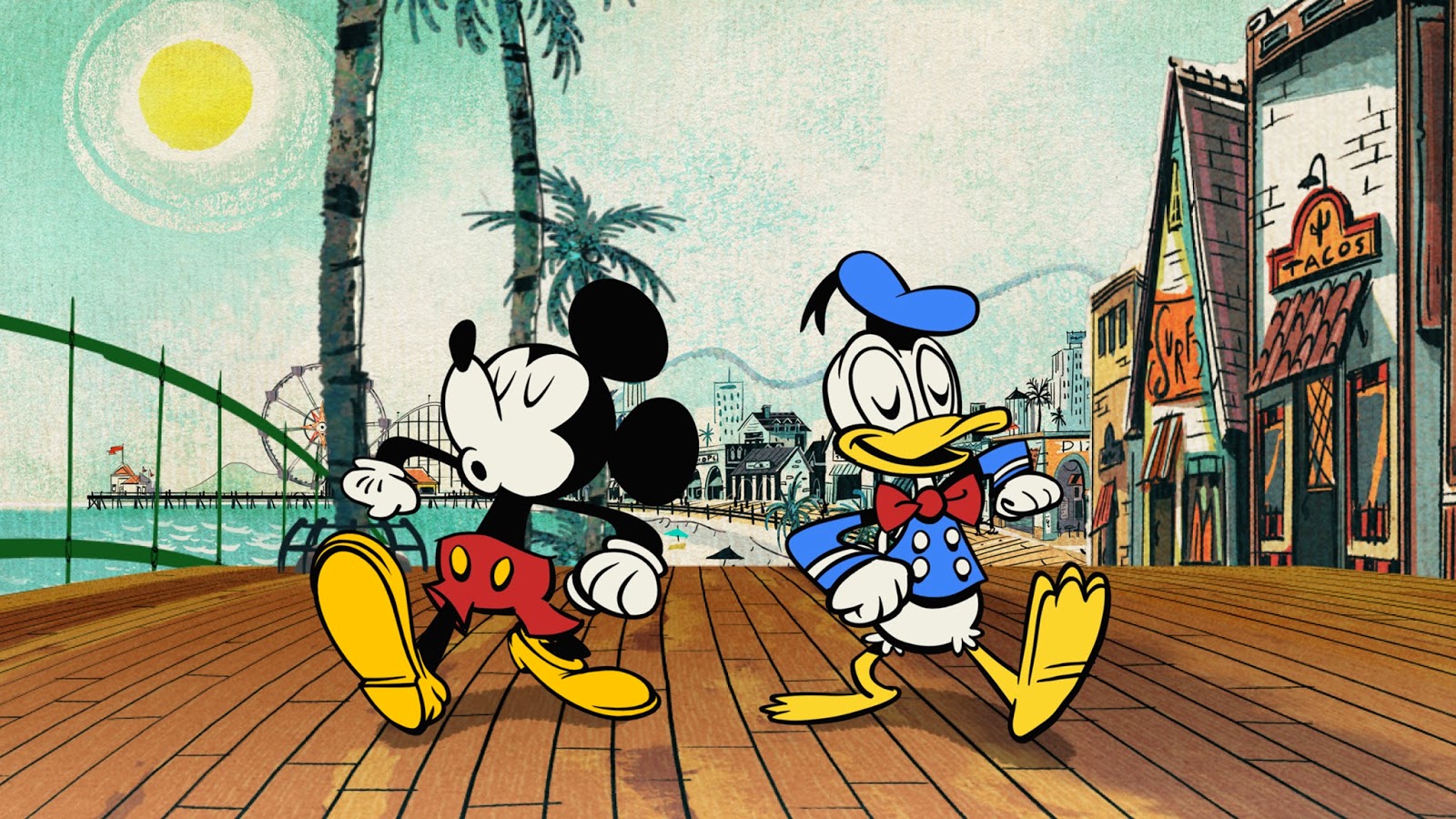 Even with the current voice actors voicing the characters, it still misses the point of what made these characters so appealing. Â  Thankfully for KP, however her creator is still around and if Disney were to reboot this show, I would want Mark McCorkle to come back. Â  Â Another thing that we have to take into consideration is that Disney Channel is a different beast than it was in 2007, when the show ended. Â  Disney Channel Â doesn’t really air animated programs and instead shoves them off to Disney XD. Â I mean heck, Gravity Falls which aired it’s first season on Disney Channel was pushed onto Disney XD for it’s second season and it’s already been announced that the DuckTales reboot will be airing on Disney XD as well. Â  Early ’00s Â Disney Channel wasn’t ashamed of their animated programming whereas nowadays, they only want to seem to focus on their tween-coms. Â And that’s another thing, I don’t know how many get Disney XD, so how many people would see a possible Kim Possible reboot (pun not intended). 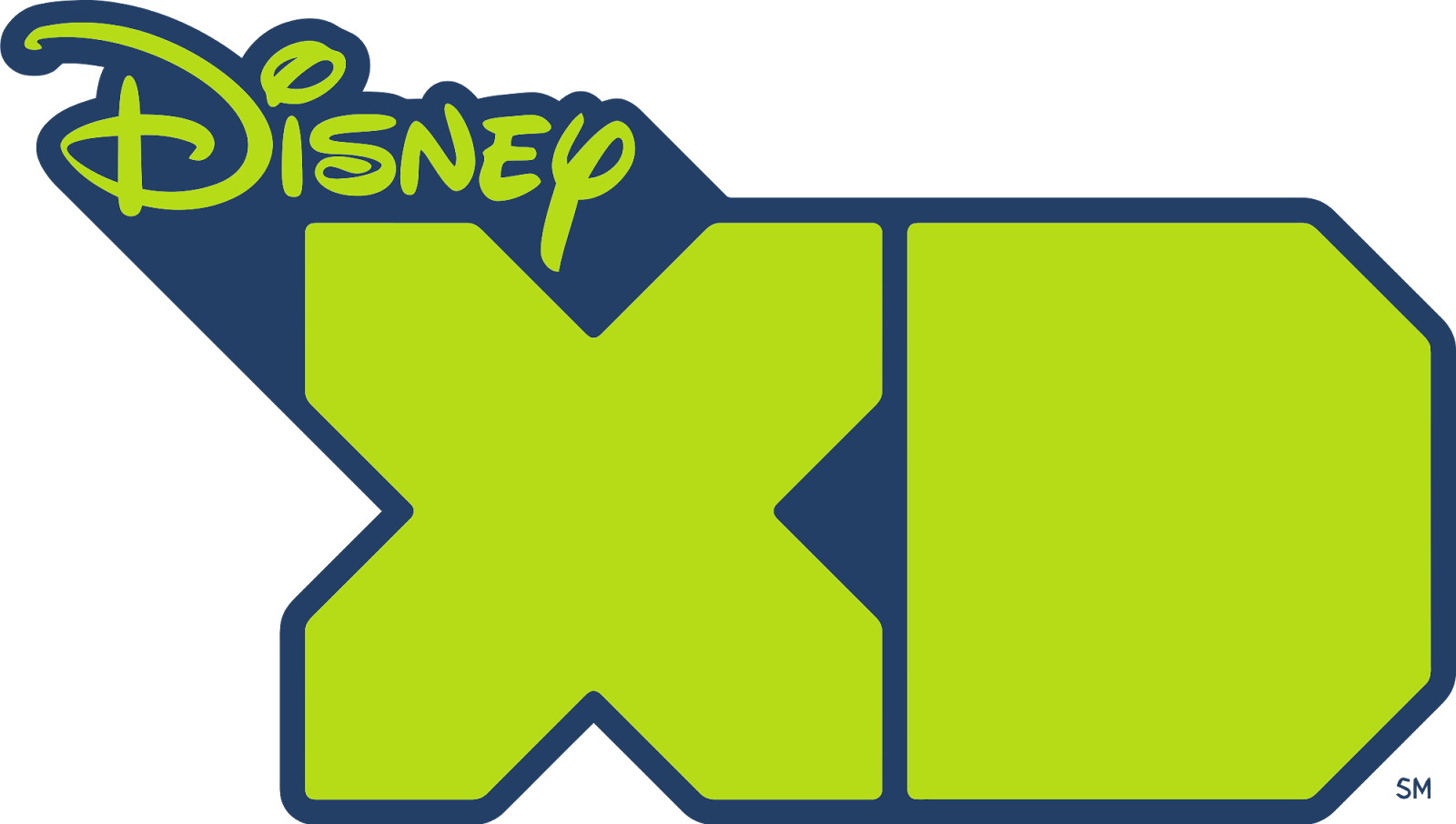 This is something that isn’t easy for me because Â more than any animated show, (yes including MLP), Â I adore Kim Possible. And as much as I would love new adventures with Kim and Ron, I don’t think that a reboot series is the right way to go as I feel Kimmy’s time on TV is done. However, I do have another suggestion that could work. Â Comics! Â  This goes back to the old now out of print Disney Adventures magazine, they would run comics based on Disney TV shows and they would sometimes have Â Kim Possible comics. 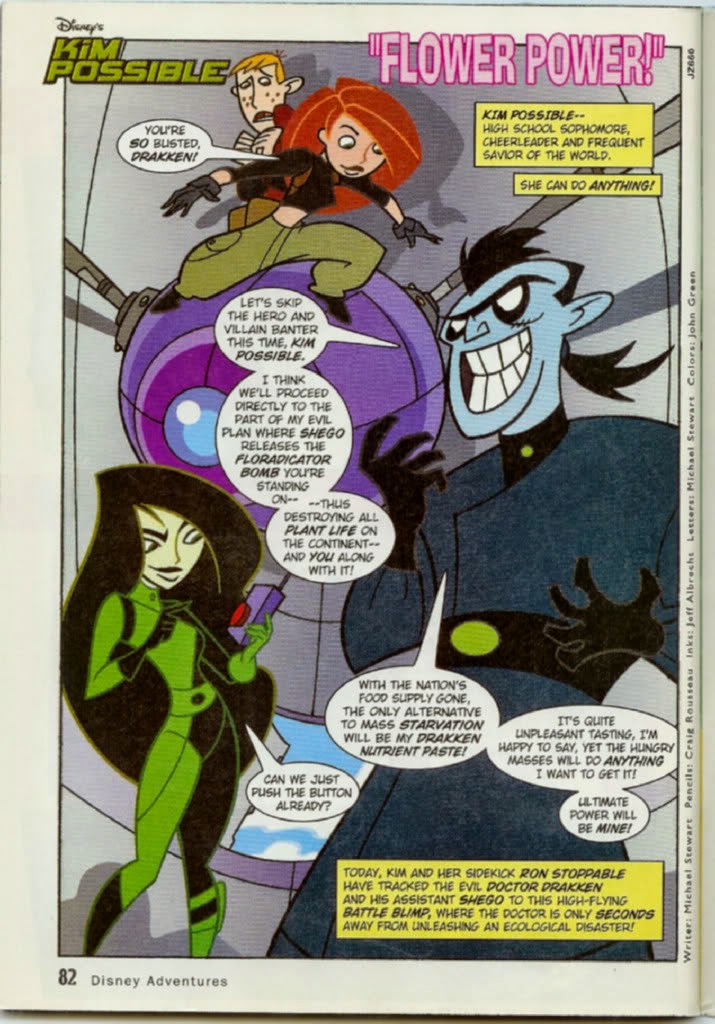 IDW to publish comics based on their Â classic characters, they have two options they could go for to Â make a licensed Kim Possible comic. Â And I think that this would be the perfect route to go. Â I would have the comic series set after events of the series. Â And perhaps introduce new characters and new villains along the way, while at the same time not forgetting KP’s original rouges gallery. Because the villains of Kim Possible were one of the biggest highlights of the show. Â Could this work? Well, Â  I think so and Â I think at the same time, Â it could give a new generation a really cool hero to look up to and in the process, it could lead them to tracking down the show and that in turn could get people interested in watching it.
In the end, do I think Disney should reboot Kim Possible? Â The nostalgic part of me would love to see that but I have to admit that at the same time, there really isn’t much need for it to return on TV as Disney Â has some decent animated shows airing right now such as Gravity Falls and Star Vs. The Forces of Evil. Â  But I do think a Â Kim Possible comic could work in that regard to whet people’s appetite for Â KP nostalgia and give them new stories with her. Â So on TV, Â no Disney shouldn’t reboot KP but I don’t think the series should be dormant either. Â What are your thoughts? Let me know in the comments. Peace!
Share on Social Media
twitterfacebooktumblrredditemail
Follow us on Social Media
twitterfacebookyoutubetiktok