One of the larger aspects of MLP:FiM is the songs. The Show is full of many great songs from Daniel Ingram and are one of the many parts of the show that have been considered one of its best qualities. Considering the fact I’ve never talked about the Songs from the show in full, I decided to share my personal favorites that have come from the show so far before we get a taste of the new ones from Season 5.

(Some of the descriptions for these are short due to time constrants.)

13. Let’s Have A Battle (of the Bands) – Equestria Girls: Rainbow Rocks 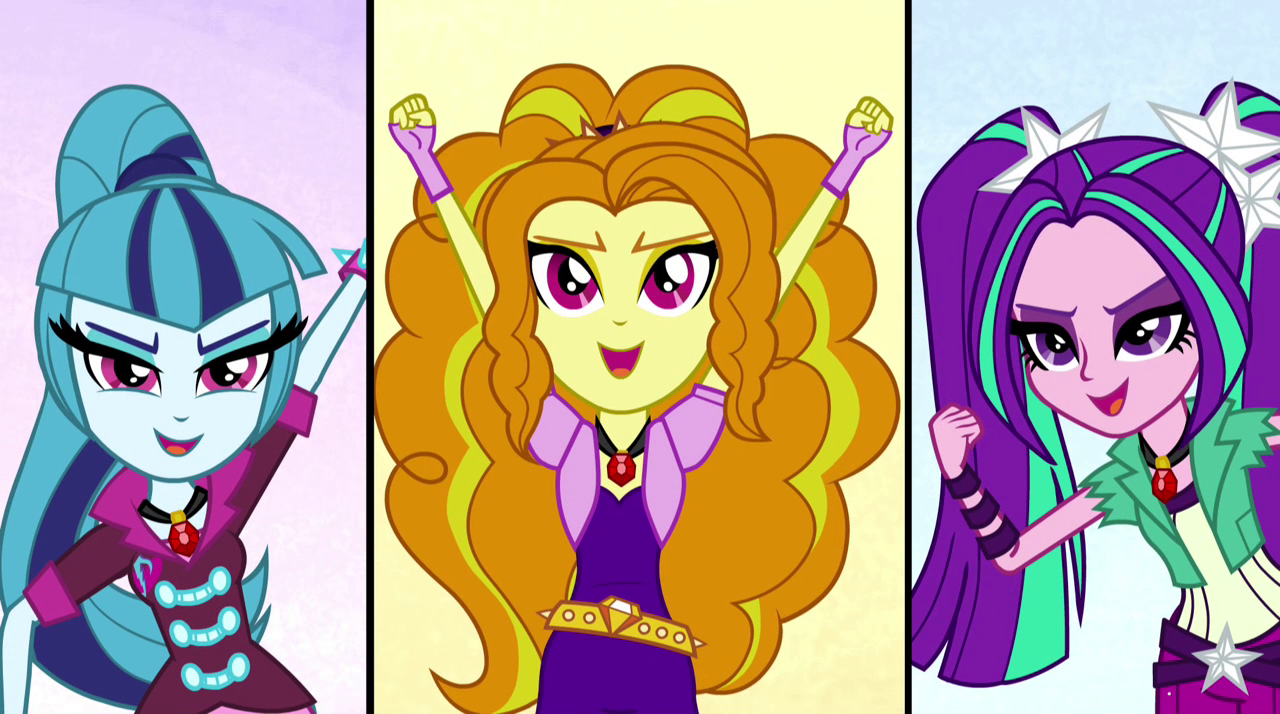 I figured if I’m going to cover the songs of the show, I should at least mention something from the Equestria Girls movies as well. While I couldn’t find any in the first one that I would put on the list, so I decided to go with something from Rainbow Rocks. As I mentioned in my Rainbow Rocks review, I thought the Dazzlings got the best songs of the movie and this definitely was my personal favorite out of them all (Aside from maybe “Under Our Spell” being a favorite as well.) 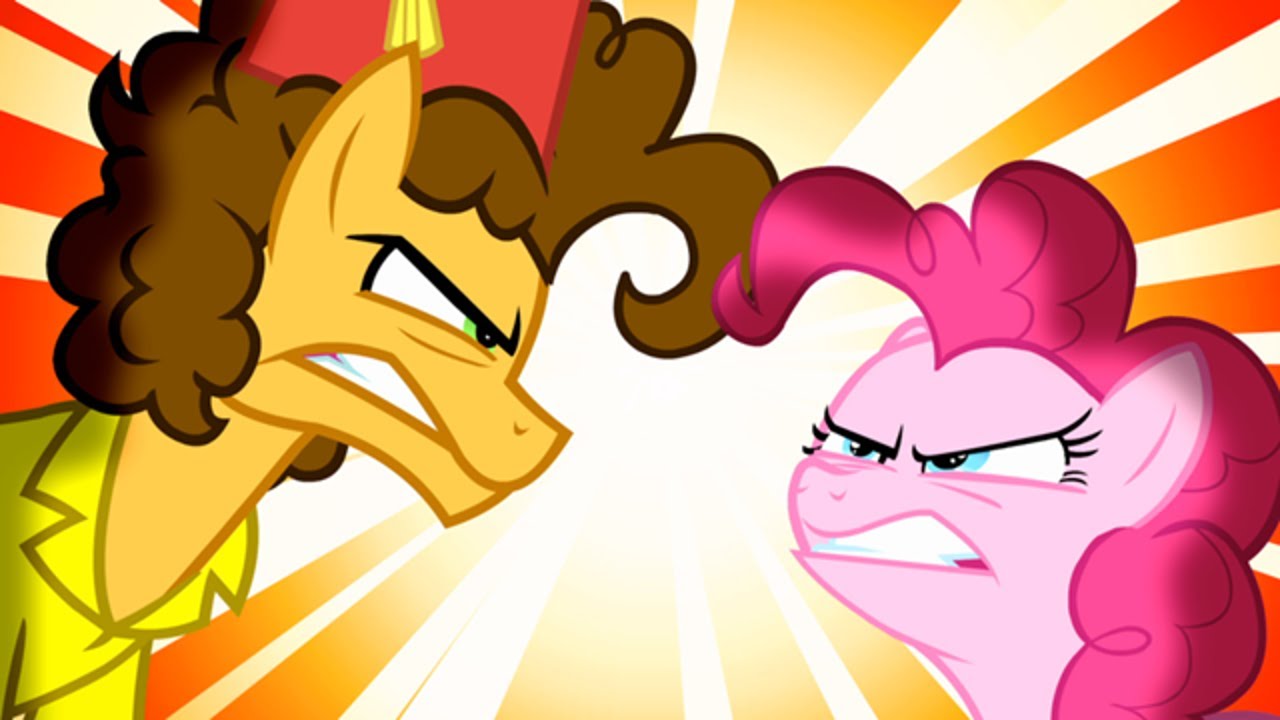 Well with an episode with Weird Al Yankovic singing in it, I had to go with at least one of the many songs in the episode. So I went with the one that I liked the most out of the bunch. I would have gone with “Super Duper Party Pony” but I oddly felt like this was very fitting for Weird Al and Pinkie Pie especially with it being reminiscent of a lot of some of Al’s Polka Medlies which are some of the best parts of his albums (in my opinion.)

11. Art of the Dress – Suited For Success 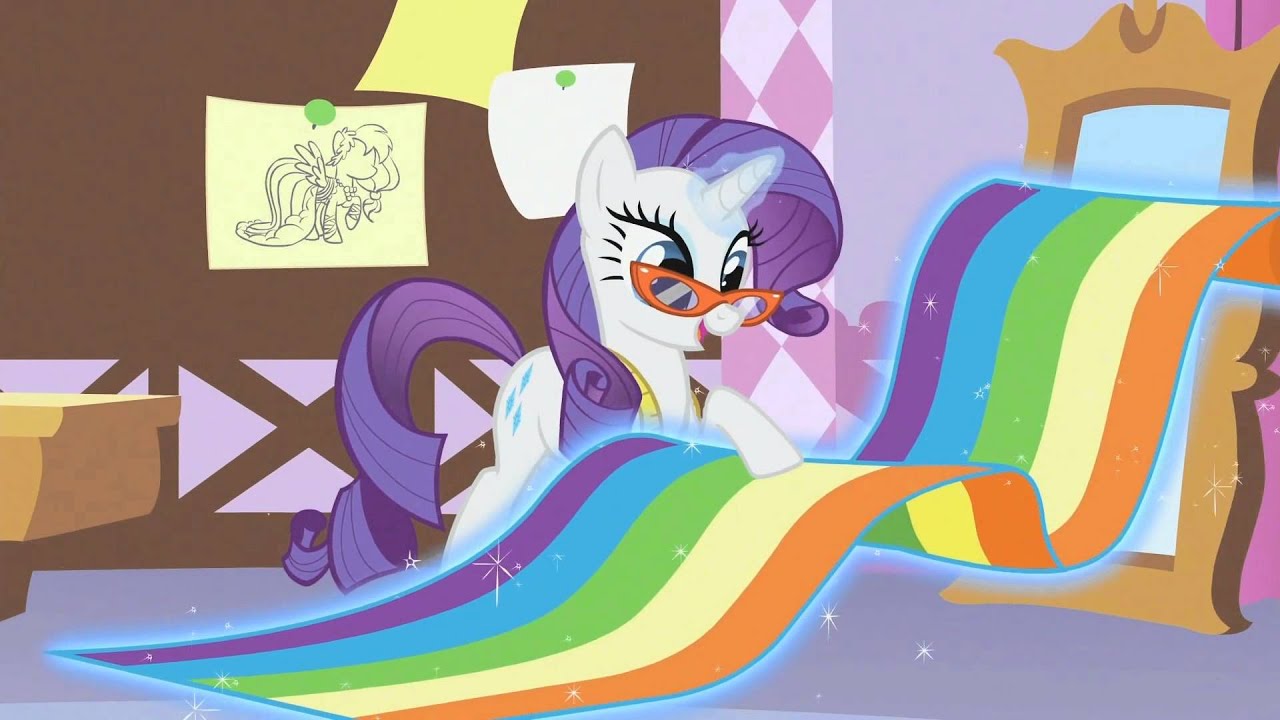 I always have enjoyed Rarity’s songs in the show and it was one of the better songs in Season One for me so this one deserves a spot in my list.

With an all musical episode, it’s a bit obvious one of these was going to be on my list.Â I was going to go with “What my Cutie Mark is Telling Me,” but I liked this one more after revisiting it…Even if the majority of it has the line “_______ Needs Your Help.”

9. Hearts as Strong as Horses – Flight to the Finish 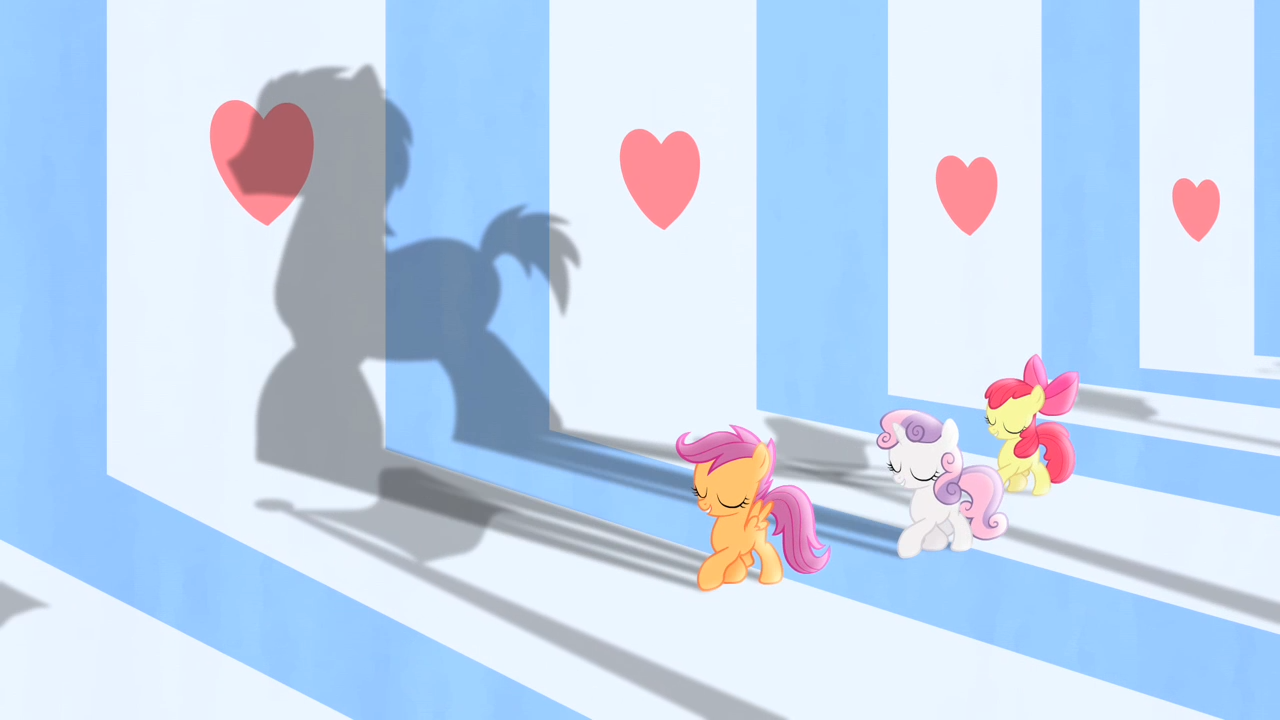 I almost didn’t pick a CMC song for this list actually. While I don’t hate them, I never really thought much about their characters. Never the less, I figured I’d include one of their songs in the list. I would have chosen Finding the Perfect Stallion but then I remembered about this one and it was quickly replaced. (I actually did forget about this song. -_- ) 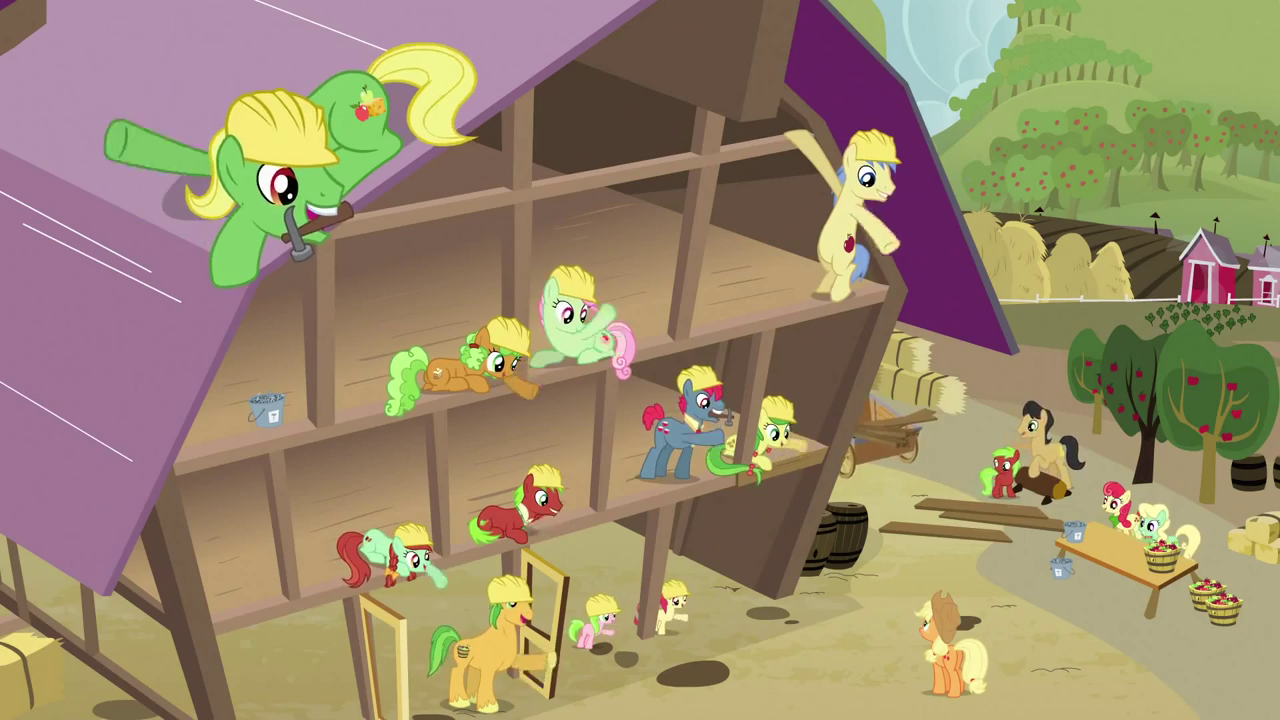 Interesting fact, this song almost didn’t make my list. I almost went with Helping Twilight Win the Crown instead, but this one has been on my mind recently and it was one of the better episodes of Season 3, in my opinion, and I felt like this shouldn’t be left out.

…and Yes, the green pony at the top left does have his Hoof sticking out of his Jaw. 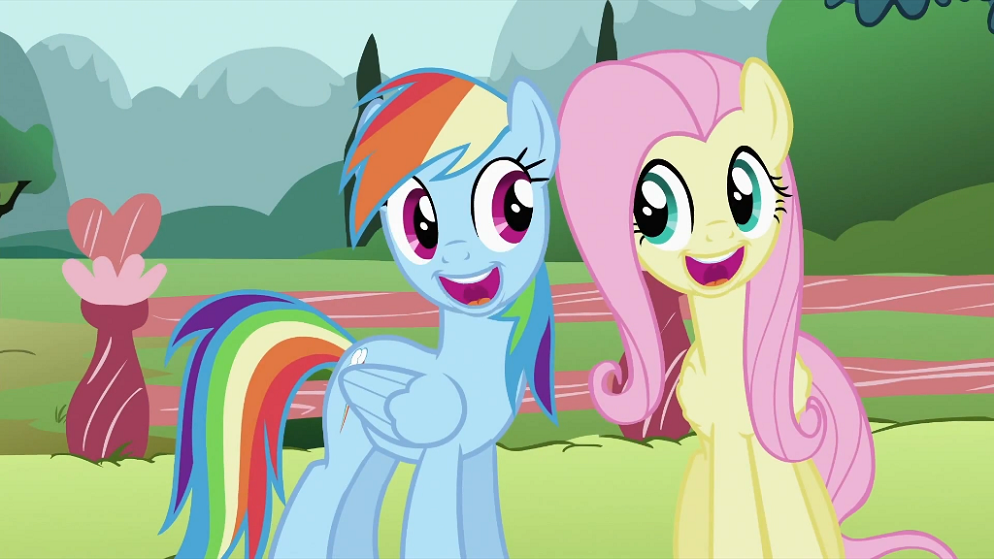 I’m surprised that the only Rainbow Dash song pops up on here. Even though, It’s a song that pretty much exists to push the plot of the episode, it was still pretty enjoyable for me. It’s the Season 1 song that pretty much crawled up and got stuck inside everyone’s heads and I can’t blame it for doing that, It’s a catchy song.

5. Becoming Popular (The Pony Everypony Should Know) – Sweet and Elite 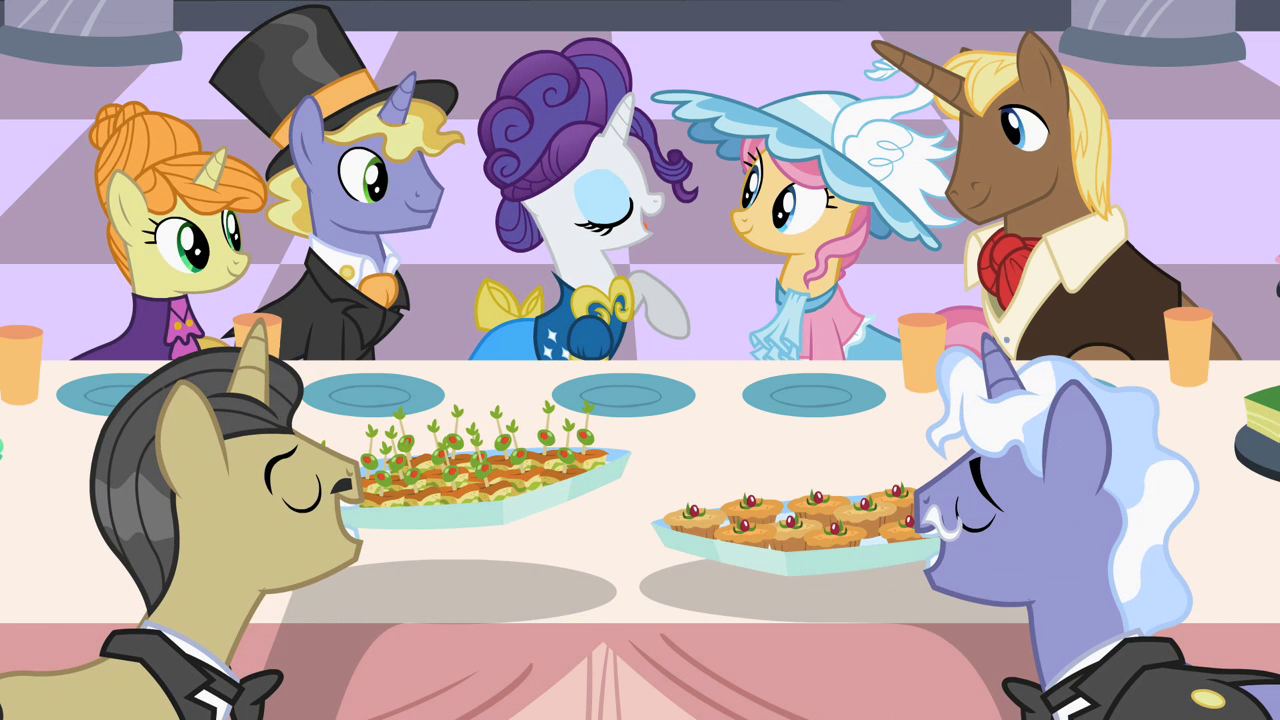 As I mentioned with Art of the Dress, I always end up liking Rarity’s songs during the show. Even though this one is basically Rarity singing about how popular she’s become, I ended up liking this one a lot over the course of hearing it a “couple” of times. (Probably because the only MLP episode I have digitally on iTunes is “Sweet and Elite.”) 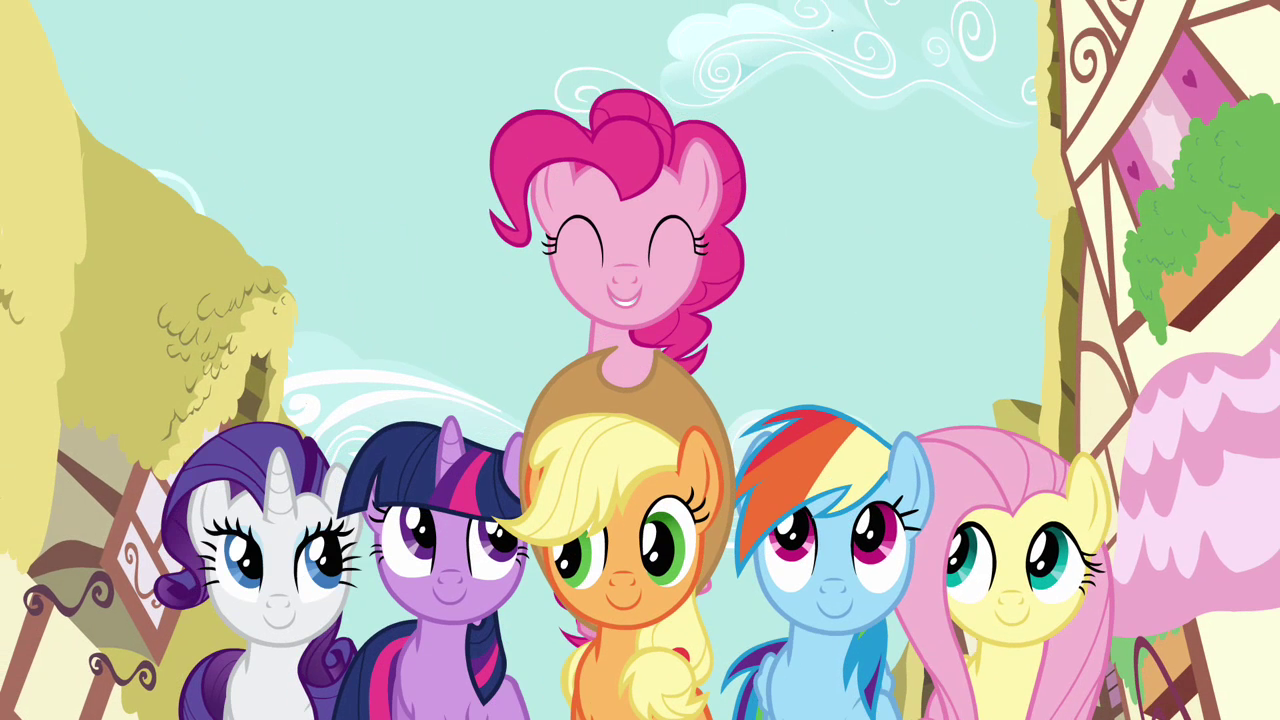 I just know noticed I have a song on here that each of the Mane Six sings except Twilight…Odd. Anyways, there’s not much to say about this one except that it’s a feel good get happy song sung by the pink professional party pony. 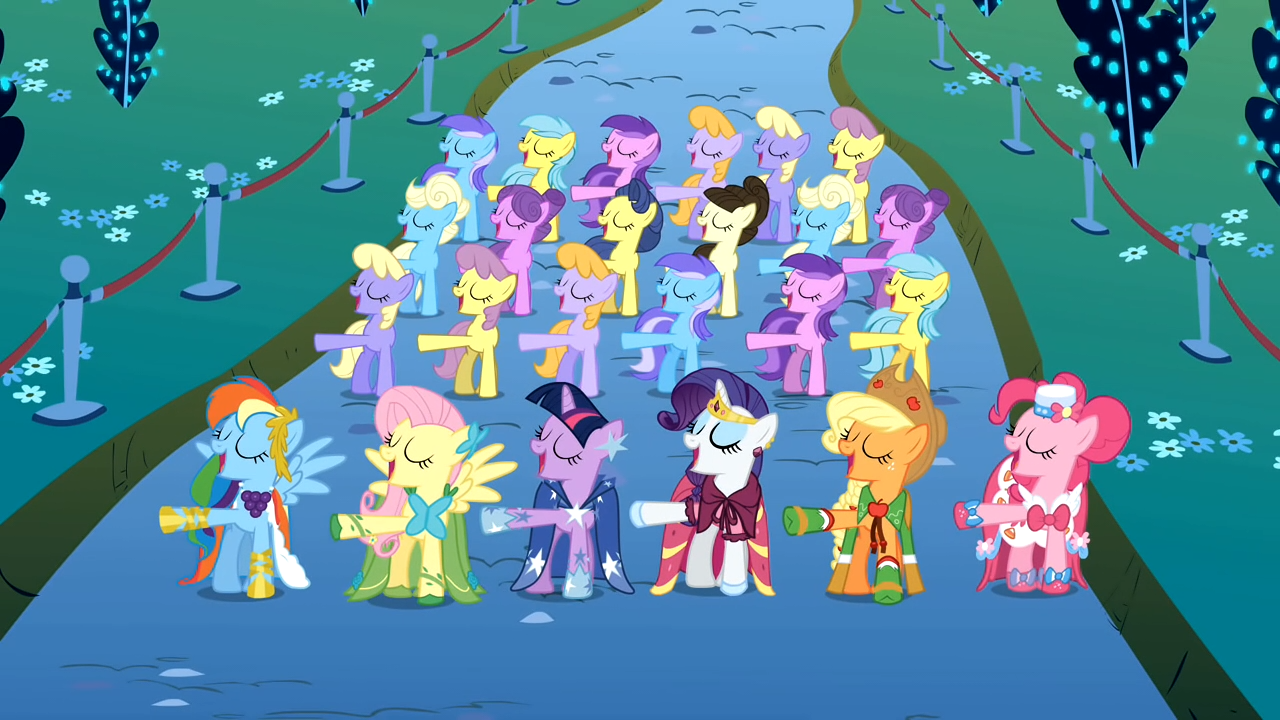 While I think it’s assumed that Winter Wrap Up is the best song of Season 1, I personally always liked At the Gala a lot more over it.

2. This Day Aria – A Canterlot Wedding 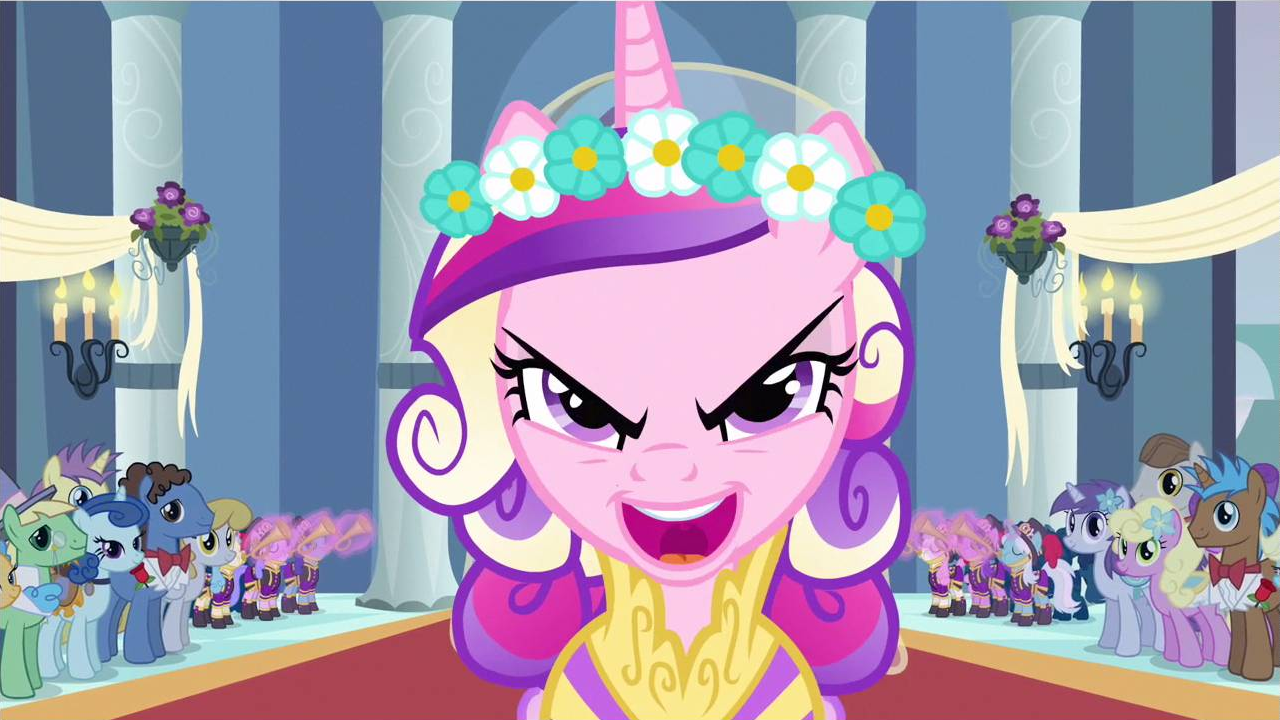 This was definitely my favorite out of Season Two. While the episode was very similar to The Little Mermaid, I still found it to be extremely enjoyable and one of the main reasons was this song. 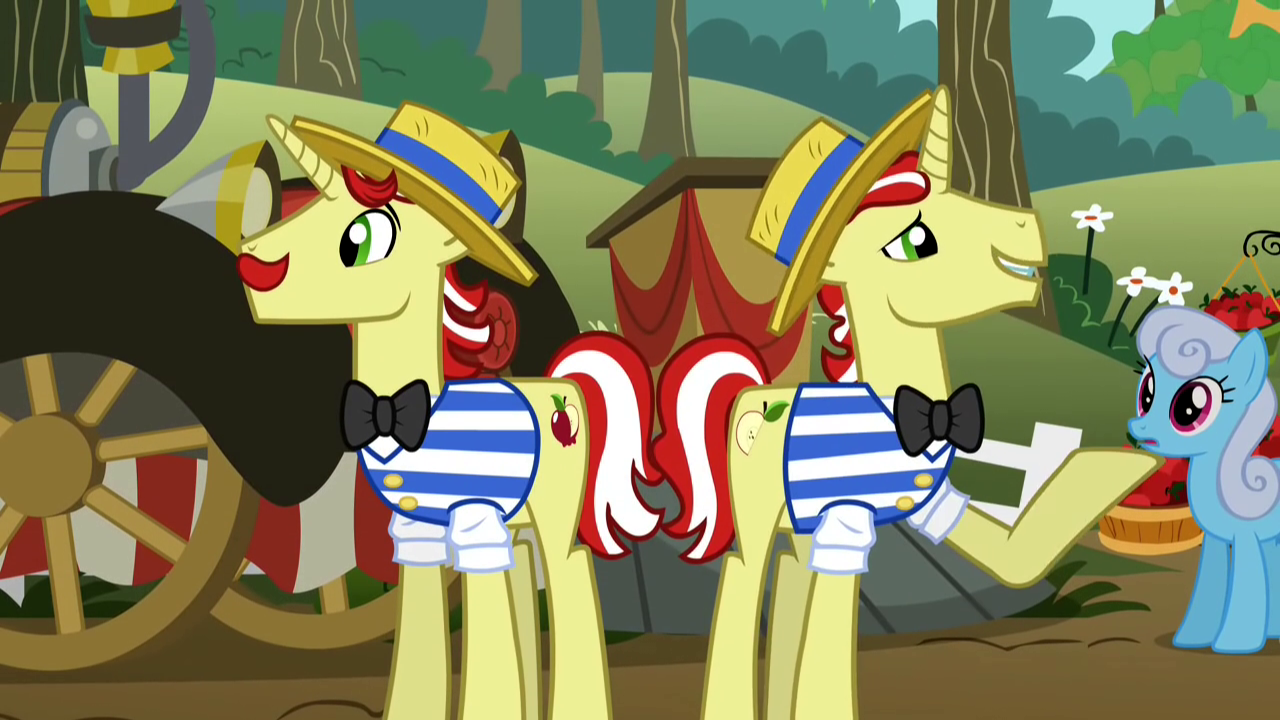 I knew right off the bat when this song started, I was going to love this episode instantly. While being reminiscent of “Ya Got Trouble” from the Music Man, It captured the song’s style and persuasion through means of a catchy and memorable song which definitely got me to start liking Flim and Flam and I definitely think it’s the best villain song in the show so far.

Also with Season 5, The MLP Movie, and Equestria Girls 3 coming out, I’m eager to hear what Daniel IngramÂ has in store for the show.