With the MLP fandom, it comes to no surprise that there are many different shows and films that have become involved with the show. Whether it be crossover or Ponification, there will always be some connection between the two, even within the show itself. So, I’ve decided to take a look at a crossover between the Show and one of my favorite movies, The Nightmare Before Christmas. 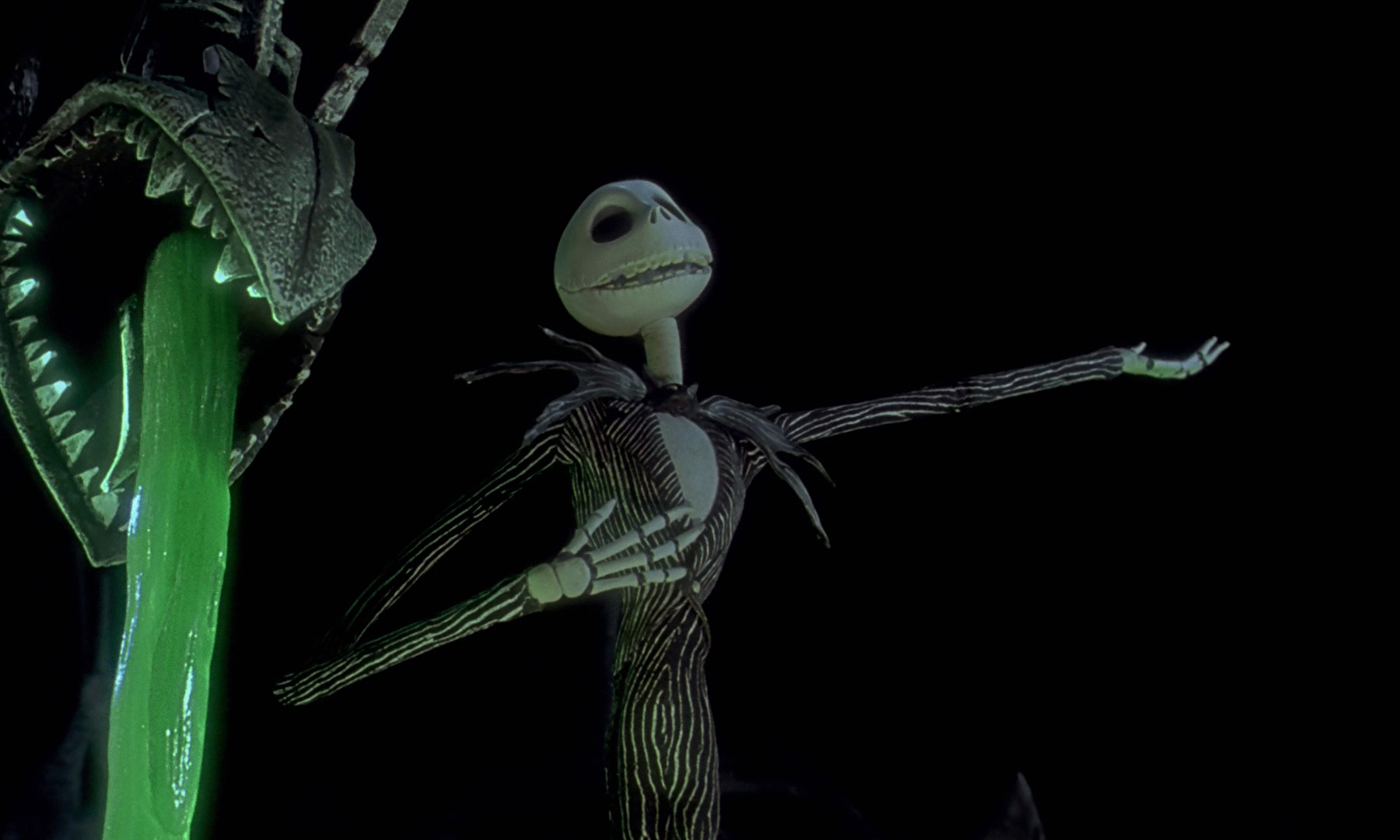 When I heard about this, I was just as curious as Jack was when he first discovered Christmas. So let’s take a look at this crossover entitled The Pumpkin King of Equestria.

The citizens of Equestria and Halloween Town are both eagerly awaiting and preparing the arrival of Halloween/Nightmare Night. One day, Jack Skellington then gets a rather strange visitor to Halloween Town, Princess Luna who arrived through the holiday doors. She arrives there to ask Jack to help liven up Nightmare Night in Equestria, and Jack happily accepts. Thus, he enters Equestria and then becomes a Pony.

He then meets with the Mane Six who soon figure out that he’s obviously not from Ponyville and that he’s a skeleton. Obviously, they all were in a state of shock…except for Pinkie Pie. Luna then materializes the door to Halloween Town and the all go in, following behind Jack. While Jack enters back to normal, the Mane Six were still ponies and were disguised to blend in. Pinkie being a Mummy, Twilight was a Witch, Fluttershy was a Ghost, Applejack was a Scarecrow (like Luna Eclipsed,) and Rainbow was a Banshee. (I have no idea what Rarity was since she wasn’t mentioned during that part.)They then break out into a rendition of This is Halloween.Â After the song, Oogie Boogie then arrives and finds the door to Ponyville…And then, one of The Worst Possible Things that could ever happen occurred…It went on Hiatus.

…It’s been on a hiatus ever seen October 2013 so I think that’s considered “Dead”. That’s a shame really, I was starting to enjoy it.

The only thing that really bothered me was that it didn’t mention what Rarity was when they changed and that was a very minor annoyance. I could always assume she became a Vampire like she was in the Nightmare Night update for the MLP IOS game. 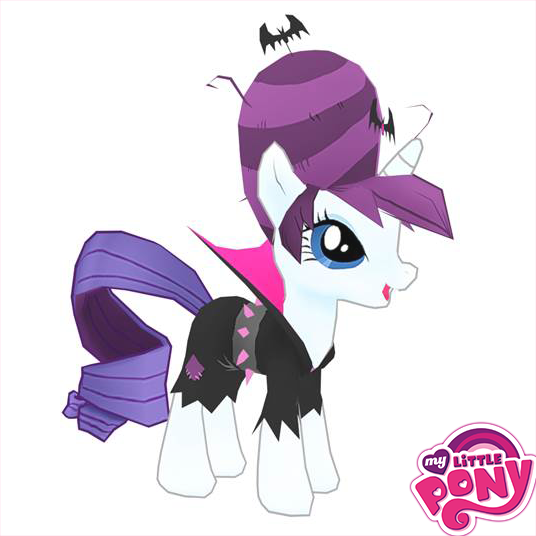 Overall, I thought that this was pretty good for what little there was of it. I do wish that the author released more for it so that I can find out what happens next. Hopefully it could happen…even though the last update was in 2013.