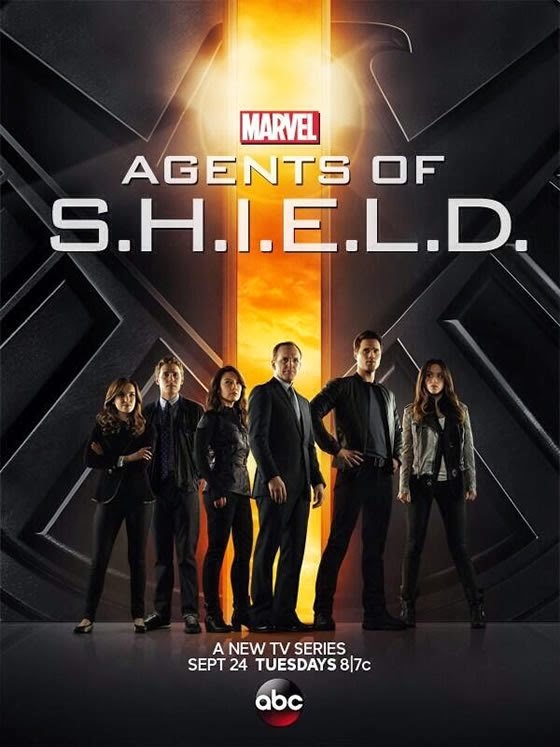 It Gets Better
I enjoyed the show since the first episode, but some people didn’t have that opinion. Skye being a possible bad guy was explored quickly which was very good. No need to be dragged down by that plot more than I needed to be. But the point where everyone was in agreement that the show should get a second season was when Hydra showed up. It was like those people were shocked that the show was good.

Coulson is Alive
One of the things that attracted me to this show was the fact that it had Coulson in it and it’d explain how he was back alive. Now I wasn’t one of the people saying that Coulson was alive after The Avengers and I didn’t participate in any campaigns to bring him back. The show has done a good job, so far, in explaining how Coulson is alive. As a bonus: the show is much more than Coulson being alive which was one of my big worries about it.

Skye’s Family History
Skye’s family seems to be set up to be dealt with in the next Season. For the first Season it just seemed like a plot point just to take up with time. I thought there would be an easy answer but there wasn’t. I’m glad that something seems to be filling in the space of the Coulson Being Alive mystery.

Final Thoughts
This is a good show that managed to stand on its own two feet without worrying about depending solely on Coulson. You get interesting characters like Melinda May and Fitzsimmons (who are really one person, anyways). You also get twists and turns to keep you interested from one week to the next. I was highly excited about hearing about a Second Season for the show. So here’s hoping for a good Second Season!