I breathed in the air of the Shormlit and breathed out.

A little before the Shormlit and Skrit Na fleet entered Z-space, I was allowed back onto my Blade ship. It had seemed like I would never again get the chance to be on it.

I turned a stalk eye as I recognized the sound of familiar hooves.

Youâ€™ve been on the bridge awhile. Faniffoy said.

Well, Iâ€™ve been aboard the Torf for such a long time that I need to make sure everything was functioning correctly. I said as I continued to go through data.

You donâ€™t trust that I kept the ship safe?

I trust you, Iâ€™ve just learned to double check everything and not to assume anything.

Faniffoy watched me as I continued to review the Shormlit. I felt a twinge of guilt about not fully trusting my wife. But I would rather feel guilty than let something pass by.

As I finished up my check, a small alarm went off to indicate we were about to exit Z-space.

Family, I said through the â€˜speakerâ€™ system. We are about to exit Z-space and arrive at the Skrit Na home world. You are to come to the bridge as soon as possible.

With that I tensed slightly as upon exiting Z-space, the Skrit Na home world took up most of the view.

There were many ships coming and going from the planet. The Skrit Na were traders so of course that would be the case. But some of the ships moved as though the Skrit Na were being given driving lessons.

Do you trust them? Faniffoy asked as we went towards the planet with the rest of the fleet.

They should be easy to kill and flee if they betray us. I replied.

If you mean us no harm, you may go HERE to check up on me and my family. 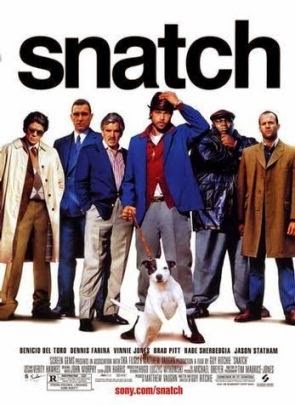