A Look at Disney Goes To Pride Rock: Simba (Heroes of Disney 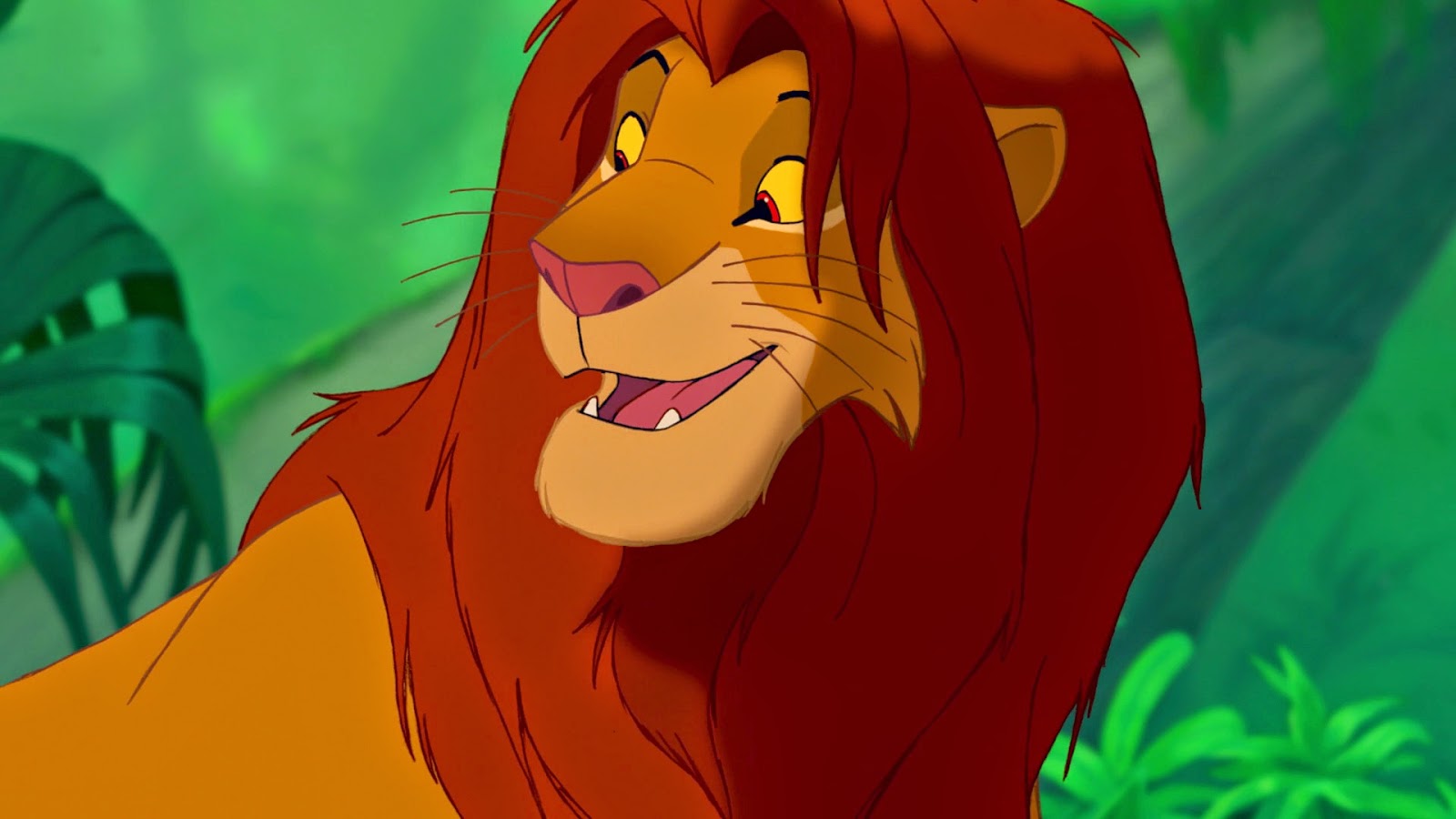 Hello & welcome back to Pride Rock and today, we are introducing a new segment, Heroes of Disney. Heroes of Disney is the counterpart to Villains Profile, where we will look at heroes of Disney films and see what make them heroes. The categories for this segment will include Voice Actor, Personality, Song, Sidekicks, Heroic Moment, Climatic Battle, and What Makes Simba A Hero. Most of these are pretty self explanatory and I will explain them in more detail as we go along. With that out of the way, let’s begin. 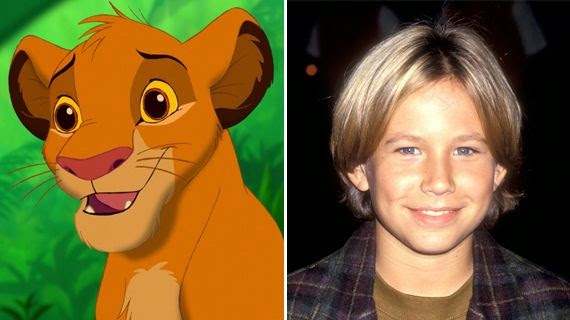 Johnathan Taylor Thomas as Young Simba brings a rather youthful energy to the child version of Simba that to some, that may make seem annoying but he is just a child. JTT made young Simba really fun and the contrast between the youthful and exuberant energy of Young Simba , when compared to the adult Simba is quite interesting to explore because while we are watching the same character, Simba has changed so much as an adult that he is not this same character. 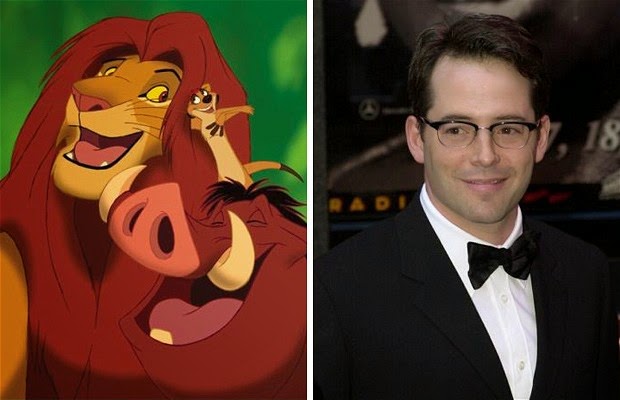 Matthew Broderick as adult Simba is one of my favorite voice performances in a Disney movie and I believe that this film was perhaps the first time that I ever saw a Matthew Broderick movie and I gotta say that adult Simba is one of my favorite characters that he has ever played. As you can feel the change in him and how he has run from his past and he’s scared. Which is understandable because Simba for so long put the blame of Mufasa’s death on himself. Matthew Broderick brings a lot of weight and power to his preformance as Simba that you root for him, when he does finally return home and reclaim Pride Rock.

Here again, we have to break it down into Simba’s youth and his adulthood to look at his personality. 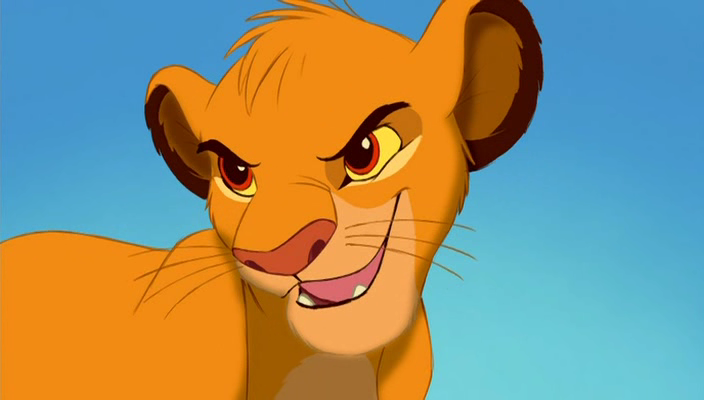 As a cub, Simba is proud, boastful, and a little arrogant. So in other words, ten. Which makes his transition into growing up even more interesting to watch. 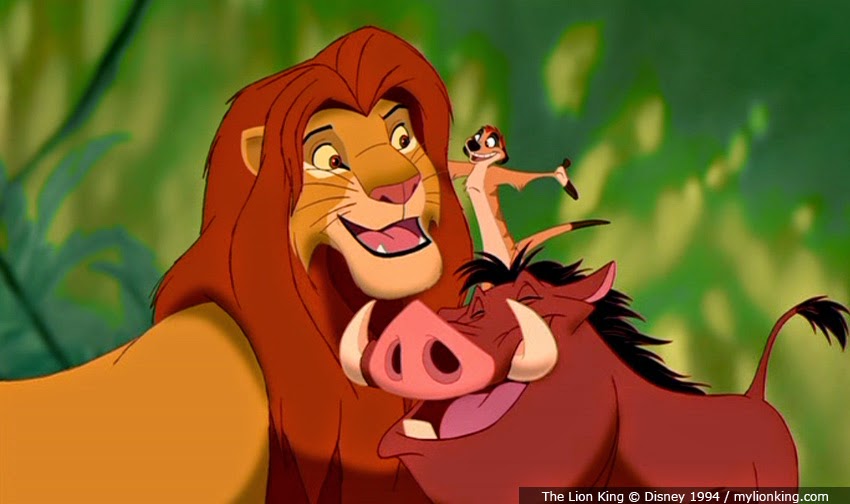 As an adult, Simba still has his fun loving and carefree attitude but has also put up a wall because of his misdeeds and is ashamed of what happened. And he forgot who he truly was, it took the past coming back to him to help him remember. The DisneyWiki states that it was after meeting Nala as an adult again. Which yes is partially true but I would also argue that it truly came after talking to his father.

Man, still at 25, this scene is so bone chilling and this is where you see Simba finally grow up and realize that it’s time to go back and reclaim what he left behind all those years ago.

I realized that we actually have two songs that we need to look at here and once again, they fall into the categories of youth and adulthood.

I Just Can’t Wait To Be King

Going back to what we were talking about up above with how as a cub, Simba was prideful and full of himself. This song shows that off quite well and that while Simba’s heart is in the right place but he just has a bit of an ego.

Can You Feel The Love Tonight?

Now, this may just seem like another love song from Disney and while that is mostly true, there is something that I want to focus on as it shows where Simba is at this point.

So many things to tell her
But how to make her see
The truth about my past, impossible
She’d turn away from me

You see at this point, that Simba is still scared of his past and doesn’t feel as though that he can tell anyone about what happened that fateful day because he’s afraid that he’ll lose someone that he truly cares about but we see that is not the case of the song goes on. And well, we know what happens from there.

What’s a hero without a sidekick and Simba has two of my favorite sidekicks. When I was a kid and this movie came out, I loved Timon & Pumbaa. They were the highlight of the movie to me and while that isn’t the case now, I still love these two and count them among some of Disney’s best comic relief character right behind The Genie. You can truly feel the friendship between these three characters as they bond over the years and you see that in any time of need, Timon & Pumbaa will be there for their friend. Even going so far as putting on drag and doing the hula. Yup Yup. 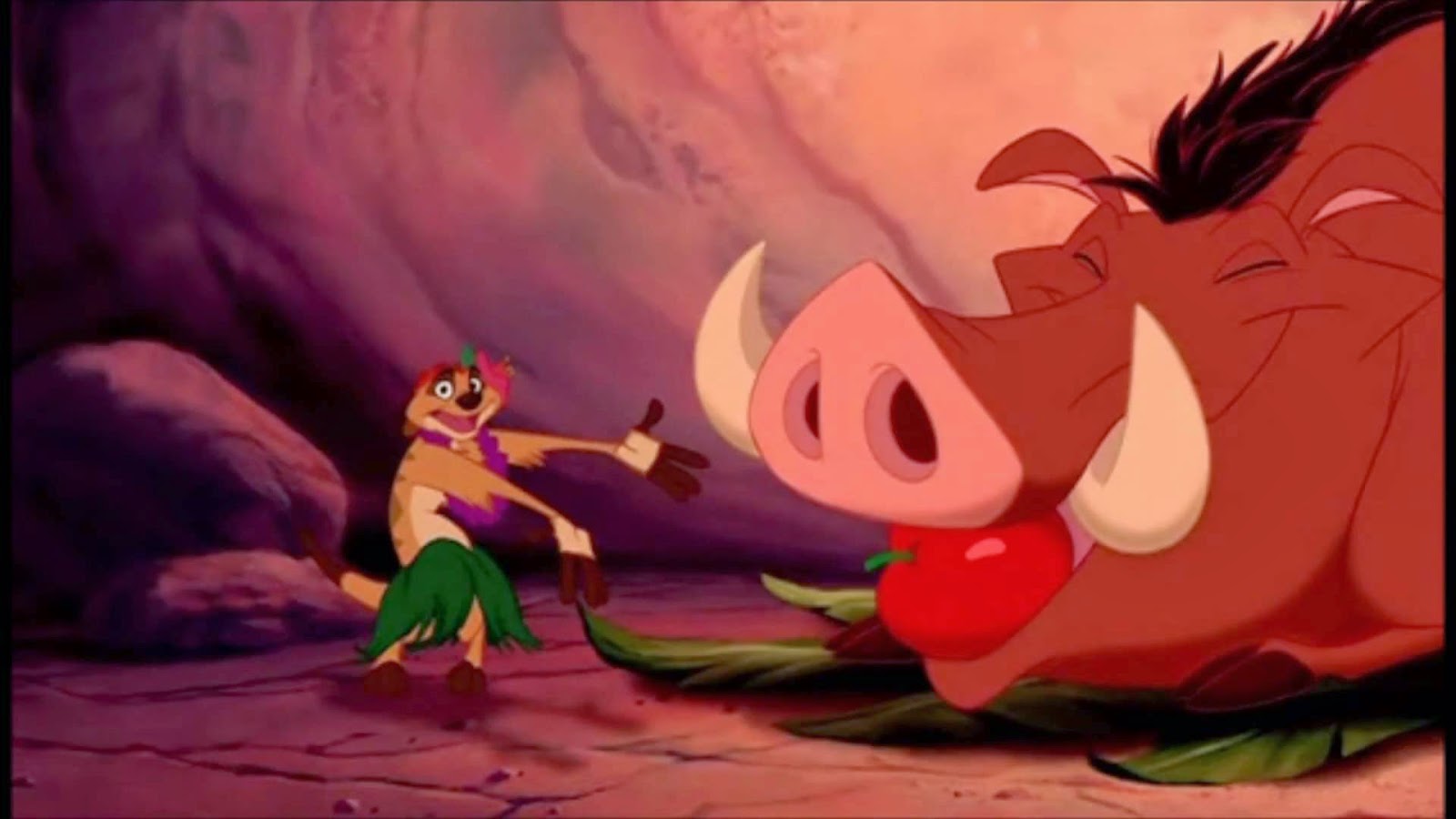 Only thing left here to say is Hakuna Matata.

This is quite simple to figure out. Simba’s heroic moment is easily returning to The Pride Lands. It’s here, we see him finally decide to learn from his past and face his past mistakes and own up to his past.

Yeah, that battle is all kinds of awesome and just shows how great a hero, Simba is and in many respects, Scar is the embodiment of Simba’s past mistakes and by facing Scar, Simba is finally facing his past and after defeating Scar, he has overcome his past.

What Makes Simba A Hero?

Simba doesn’t start out as a hero but slowly becomes over the course of the movie. This is an example of hero’s journey but this done is quite well. I would say that the biggest thing that Simba a hero is facing his past and coming back to his past and learning from it.

The past can hurt. But from the way I see it, you can either run from it, or… learn from it.

This is a lesson that we can all take from. We all have past mistakes that we are ashamed of but instead of trying to run from them, we need to take hold of those lessons and learn from them. And to me, the fact that Simba was willing to learn from his past is what makes him a hero.

So, let me know what you think of this new segment. I hope that you enjoyed it. Join me tomorrow as we continue our Lion King extravaganza as we take a look at the prequel story…

A Tale of Two Brothers 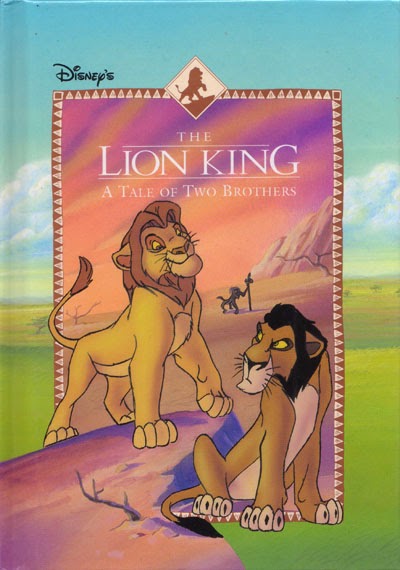