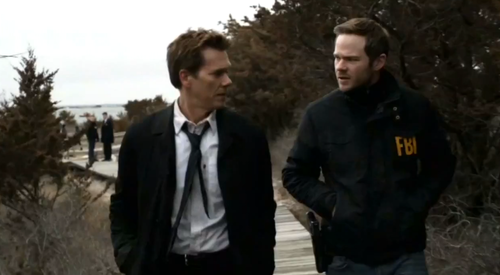 It deals with a cult leader, Joe Carrol, escaping and then causing chaos.

The ship I will be focusing on this time is will be Ryan Hardy and Mike Weston. One cop that has an obsession with Joe while Mike is learning from the man.

We’ll start off with Ryan Hardy. 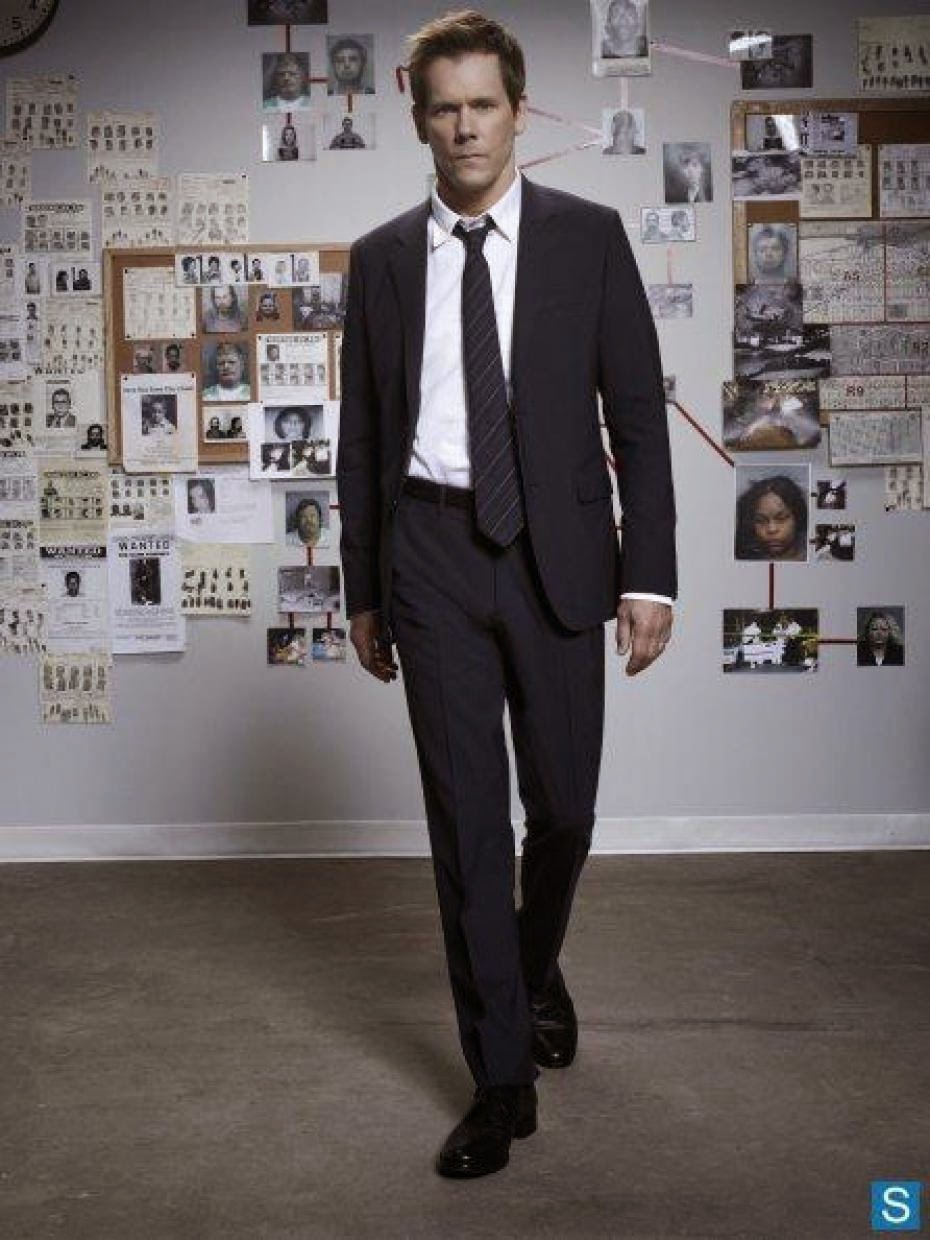 Ryan Hardy was the one to catch Joe Carrol. At the beginning of the series Ryan is an alcoholic and I don’t believe he had been working with the FBI for awhile. Or at least he wasn’t stable. By Season 2 he isn’t an alcoholic but still has his obsession with Joe Carrol continues.

Ryan’s obsession with catching Joe forms the basis of his personality.

Ryan is also an agent who bends rules when it suits him. He has a sense of morality, but it seems he is always toeing the line. It’s like Ryan will cross the line into a villain at the drop of the hat. Luckily that isn’t the case. 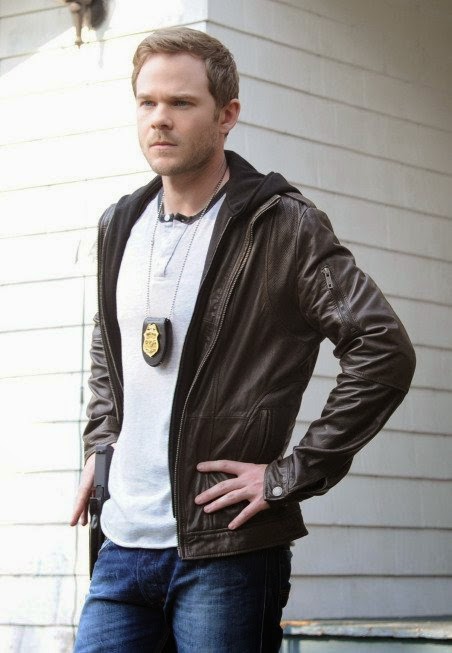 Mike Weston and Ryan quickly form a bond. Mike picks up lessons from Ryan and that really helps fuel for the character change in Season 2.

In Season 2 Mike lets out his darker actions. While in Season 1 Mike was able to curb his own desires and hold back Ryan, in Season 2 it is Mike who needs to be restrained. He starts to get more violent when he beats up one of the twins and then derails when he kills Gray.

Gray’s death is one tense scene where I was hoping and dreading what was going to happen. Afterwards, Mike seems to recover himself but it will be interesting to see how he reacts in Season 3 after Season 2’s events. 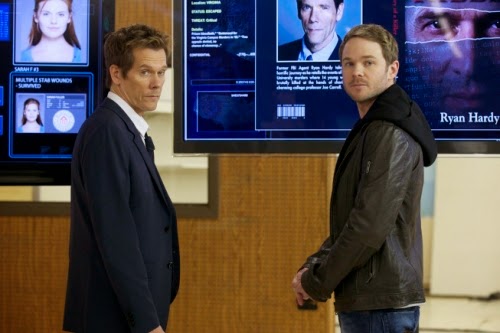 Ryan and Mike’s relationship is one that forms rather quickly. As time goes on Mike uses Ryan’s actions as excuses for his own. He points out that Ryan does something and therefore he can. This is a very childish thing to claim. In Season 2 it allows Mike to justify doing certain things.

When Mike’s father is murdered he breaks down. Ryan does what he can to comfort the man. I think this is because Ryan knows what Mike will do if he allows his emotions to get the better of him. It is Ryan’s own obsession that allows him to be sympathetic to what Mike is going through. Ryan knows how an obsession can get the better of you and slowly destroy your life.

Mike and Ryan are able to feel for each other even when they disagree. In the beginning of Season 2 Mike is especially hurt when Ryan doesn’t open up to him. During Season 1 they developed such a closeness to each other that it is hard for him to fathom that closeness going away. 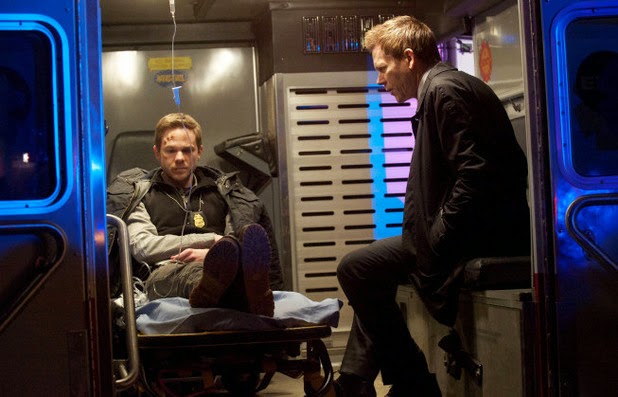 Ryan and Mike truly seem to care for each other and they work well as a team. With 2 Seasons of The Following, they have gone through ups and downs while improving their techniques. This show would never feel complete if one or the other died. And, with a show like The Following, it is surprising that Mike has survived this long.

What will I talk about next Shipping Confessions? We go back to the Animorphs series to look at a pretty girl that is really a deadly warrior and a peaceful person that can still do questionable things. 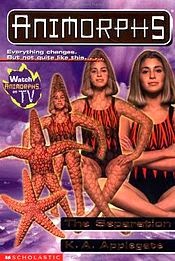 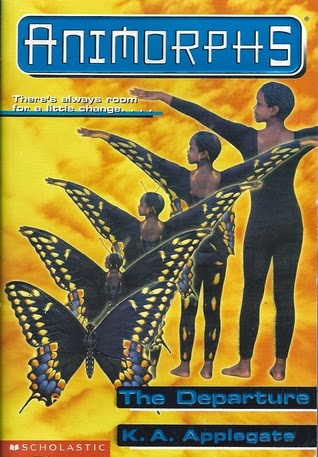