A Look at Disney: Why I Loved Into The Woods 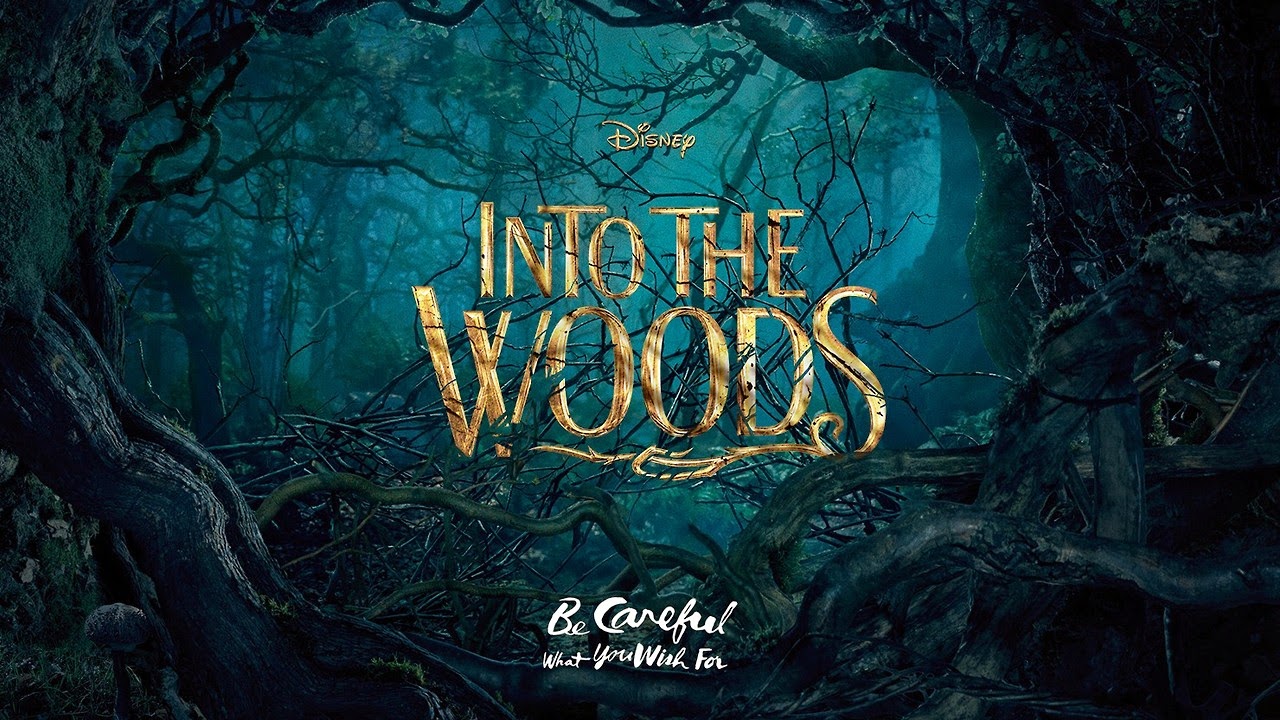 Hello & welcome back to A Look at Disney. My most anticipated movie of the year was Disney’s adaption of Stephen Sondheim and James Lapine’s “Into The Woods” and my thoughts.

I will go on record saying that this is one of my favorite Disney movie musicals that I’ve seen in a long time. I was so excited to see this, that before I saw it, I rented the 1991 taping of the stage production starring the wonderful Berndatte Peters as The Witch. 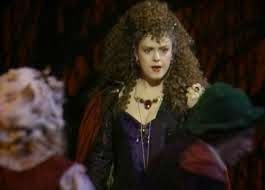 And I gotta say that comparing the two, Disney did yes tone down some areas of the musical but in other aspects, I am surprised that this movie got away with a PG rating. And this is particularly in reference to one number. The song, “Hello, Little Girl” is sung by The Big Bad Wolf (played by Johnny Depp in the film) and the song is all about The Wolf lusting after Little Red Riding Hood, which was a little eerie in the stage production but the actress playing Little Red was older than the character but Little Red was aged down and played by newcomer, Lilla Crawford, who is only 14 and to hear a 51 year old Johnny Depp lust after her was a little off putting but that was the point of the number. And thankfully, Depp’s character is killed off after this number. 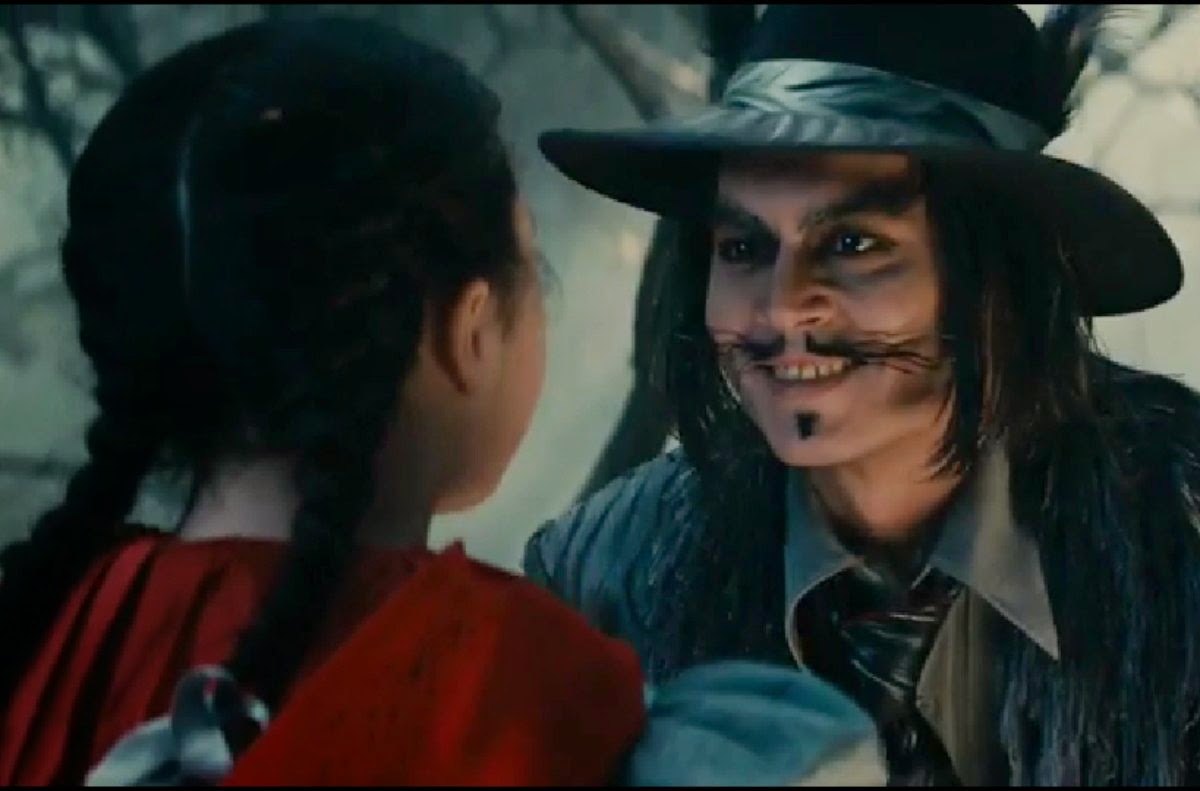 As an aside, this is the least obnoxious, I’ve seen Depp be in a while but it was still a little creepy. I think one of the big things that I love about this movie is that it captured the spirit of the musical perfectly and at the end, my mom and I had a long discussion as to who was truly at fault for The Giantness attacking their village. Which echoes the song, “Your Fault” where the characters turn on each other and start blaming one another.

We came to the conclusion that every character did something wrong to obtain what they thought would better their lives. And that’s one of the great things about this movie, it takes these characters that we normally see as being Black & White good guys and adds shades of gray to them. Kinda like what Once Upon A Time does but I’d argue that this movie goes a little deeper than Once does in that area. Another thing I truly love about this musical and it’s something that I didn’t pick up on until watching the movie is how the themes of the movie overlap. Take for example, this line from Jack’s number, “Giants In The Sky”

And you think of all of the things you’ve seen,

And you wish that you could live in between,

These sentiments are later echoed by Cinderella, when she leaves the Prince (played wonderfully over the top by Chris Pine, just take a listen to “Agony” to understand how funny, Pine is in this role).

My father’s house was a nightmare. Your house was a dream. Now I want something in between.

We see here that Cinderella had lived the dream that she thought that she wanted but it wasn’t everything that she wanted. That is the biggest lesson of the story, just because you have what you thought you wanted, that doesn’t mean, it’s what you need. I don’t want to say too much more as this movie is fantastic and I would easily say that it is one of the best musicals to come from Disney in the longest time. Â It Â has been Â a long time since I saw Â a movie, less a musical that actually made me stop and think about what had occurred in the film and Â it was interesting to explore these subjects and Â I truly feel that this movie Â perfectly captured the grayness of the musical. Â Sure, Â some things were cut but Â this is a film that Â made me question Â what I thought of these characters and that was a good thing. Â  If you get the chance, see it and you will not be disappointed. I’m going to end this with my favorite song from the movie.