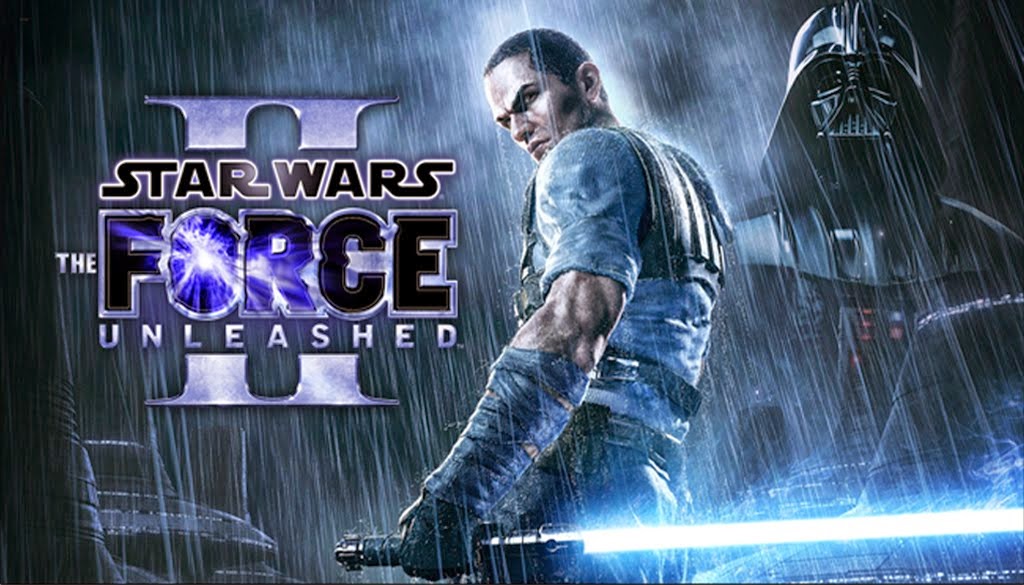 This latest session has left me the most pooped since it was really the hardest part for me. I got lost and then jumping levels from Hell came into being.

So let’s get started for today!

I started off with arriving on Kamino after crashing the Salvation. I will say that I really enjoyed the atmosphere of the beginning of this part. You really get the sensation that you are in a building that is falling apart.

I do a little jumping and get to a small cutscene where Starkiller talks to Kota. Kota is surprised and happy that Starkiller is alive and tells him where to go.

I never understood why people yelled at video game characters but now I know why.

I finally found where to continue and I was so damn happy. Especially when I got to fight enemies.

Nothing exciting happened except at a few pints.

At one point you keep running down a hallway outside and while that’s going on you get shot at by a few Tie Fighters. It happened first and I was going “WTF is going on?!” for two or four Tie Fighters. I’m sure I could’ve tried pulling them down with Force Grip but I ended up just using Force Lighting until they stopped flying by. I don’t know if using Force Lightning actually did damage, though. 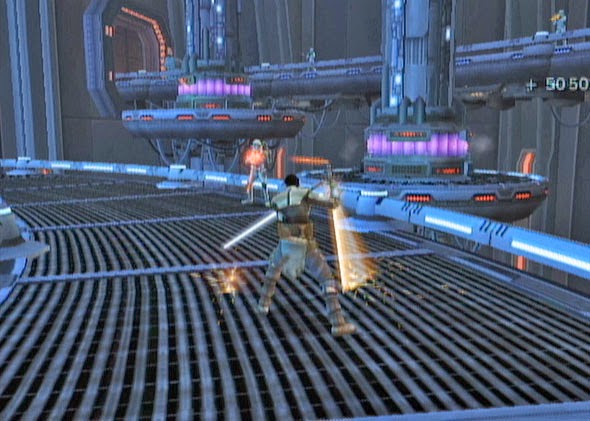 What makes the second of these sections so maddening is that it comes a few minutes after the first one. I’m surprised I didn’t explode due to frustration during these sections.

Luckily I ended my session with a giant brawl. I was able to use Force Rage a few times which just felt wonderful after the jumping sections.