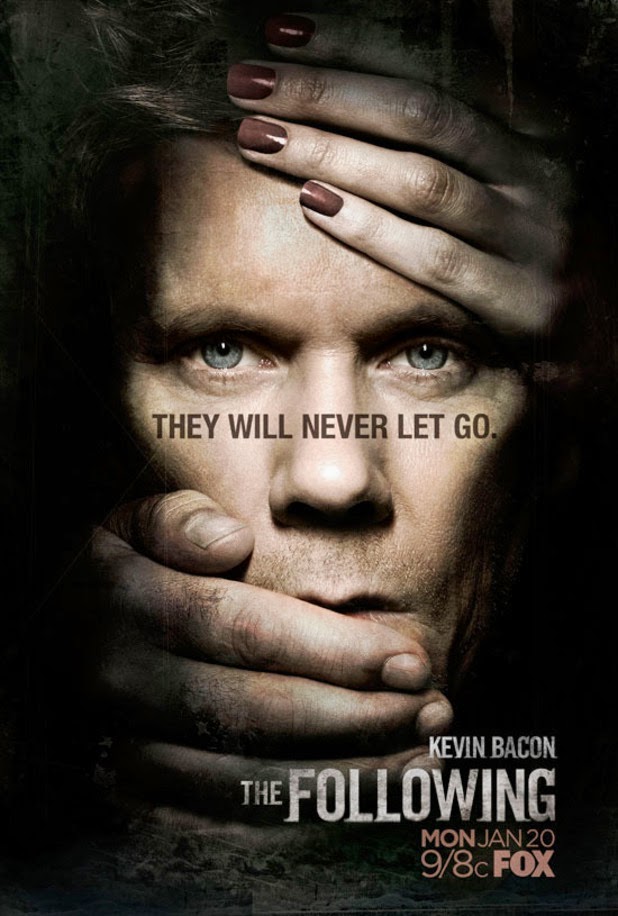 Deaths Have Changed
Last season was full of not knowing who was going to die and having story arcs cut short because characters kept dying. While you could argue that this means that this season had stronger writing, I miss last season where you didn’t know who would die. That was some great excitement there. There are only two deaths this season that really hit me hard. Then again, they weren’t as out of the blue as some deaths from last season.

Poe is Gone
In the first season Joe Carrol ran his cult around the ideas of Poe. In this season that changes. I doubt he’ll ever get over his love of Poe, but he decides to change how the cult runs. This is really because he runs into a few problems so he has to change to survive. Plus there is the fact that he begins to hold a grudge against someone.

Emma
Emma is a character I have liked since Season 1. She had a good run this season too. Her obsession/love of Joe proved to be the real thing. As real a love as a person like her could feel. In different parts of this season she didn’t agree with everything Joe said and even tried to pull him back a few times. A relationship, a good one, isn’t just agreeing with your partner/lover but reminding them when they’re being an idiot.

Final Thoughts
I would say that this is a better season though the killing parts weren’t like the first Season. However, there are still twists and turns that make for a good ride. Ryan Hardy and Mike Weston make a great team while Ryan’s niece makes a nice addition to the cast. One of the highlights of this Season is that it starts off at the end of the last one. If you liked the first Season you should like this one too. If you didn’t like the first Season the writing of the second Season probably won’t be better for you.