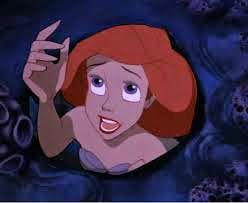 Hello & welcome back to A Look at Disney and this month, we celebrate the 25th anniversary of one of my all time favorite Disney movies and this gave me the perfect opportunity to do a Top 6 that I’ve wanted to do for the longest time. Join me today as I countdown my Top 6 Ariel Moments. Ariel is one of my all time favorite Disney characters, so this was not an easy list to come up with but I am happy with the moments that I have chosen.

6. Swimming Away from The Shark 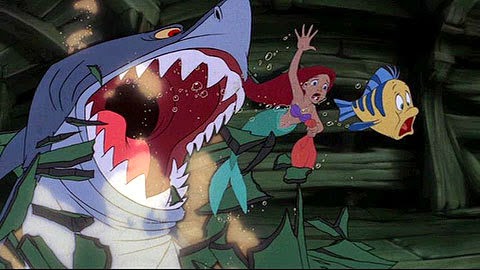 Straight from the beginning of the movie, we were given the impression that Ariel was going to be a different type of Disney princess. This is not a knock on her predecessors as I am a fan of Cinderella but from seeing Ariel explore the shipwreck looking for treasures and then here swimming away from the shark that Ariel would be your type of princess that was willing go into the action and get her hands dirty and actually have fun and do the active exploring herself. And also, this has has to be one of the most tense moments from any of the Renaissance era movies as we see Ariel swim away from the shark and it is just a great moment to open with as we get to see that Ariel will be a different type of princess.

5. Using The Dinglehopper to Brush Her Hair 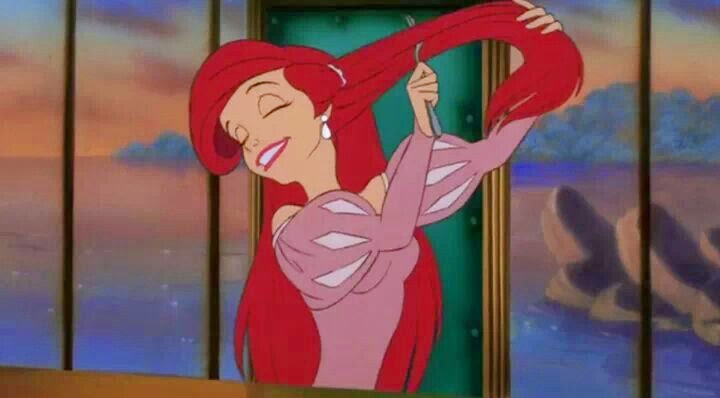 Okay, this scene is is just so funny from Ariel’s excitement at seeing the dinglehopper (Yes, I’m using that word and not fork). To using it as a comb. It’s such a funny moment and sure, it plays on the fish out of water thing great but it is so funny and just makes me chuckle each time I see it.

This is probably my favorite comedic moment in the movie.

4. Ariel’s Transformation (The Latter One)

This is what Ariel had wanted throughout the entire movie and to actually see Triton give it to her is just so touching as he knows that his daughter will be happier on land and this is what she wants. And yes part of it was to be with Eric but as many have pointed out, Ariel’s interest in humans was around long before her crush on Eric and now she what she most desires. It’s a sweet moment to be sure. 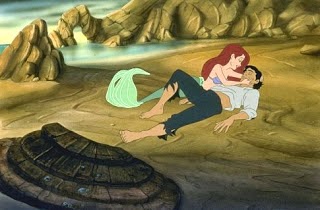 This ties back into what I said up top. Yes, Ariel did have quite the obvious crush on Eric but that’s not why she saved him. Ariel saved Eric because it was the right thing to do and he would’ve died otherwise and Ariel is able to see past him being a human as she doesn’t see that prejudice and just sees someone that needs saving. 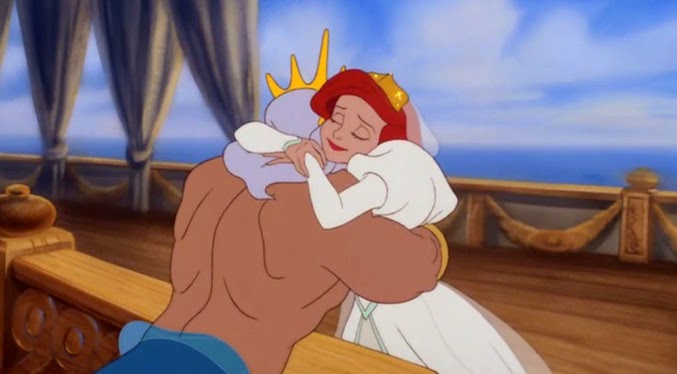 At the heart of the film was the relationship between a father and daughter. They often butted heads over things as we saw on my Halloween list but as we see at the end of the day, the two do care about each other and these four words may be simple words but they mean so much and carry the love that Ariel has for father so much.

1. Part Of Your World & Reprise 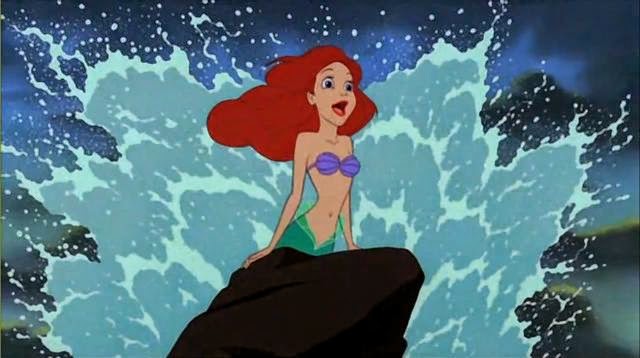 This is THE Ariel moment. Whenever someone thinks of Ariel , this is most likely the first image that pops up in their mind. It’s just that iconic and why not, it’s the best “I Want” song that Disney has produced as you really get into what Ariel wants and again, it’s more than just being with Eric. Yes, that was the driving force but she has always had an interest in our world. This song has gone to become a Disney staple because it is such a good song and Jodi Benson delivers such a solid performance, when singing right here, right now that you buy into every word that Ariel is signing.

There you have it, my Top 6 Ariel Moments. If there are any that you’d like to add, let me know in the comments below as Ariel is great character that I love deeply and what better way to celebrate one of my favorite movies turning 25 then by counting down my favorite Ariel Moments. Peace!