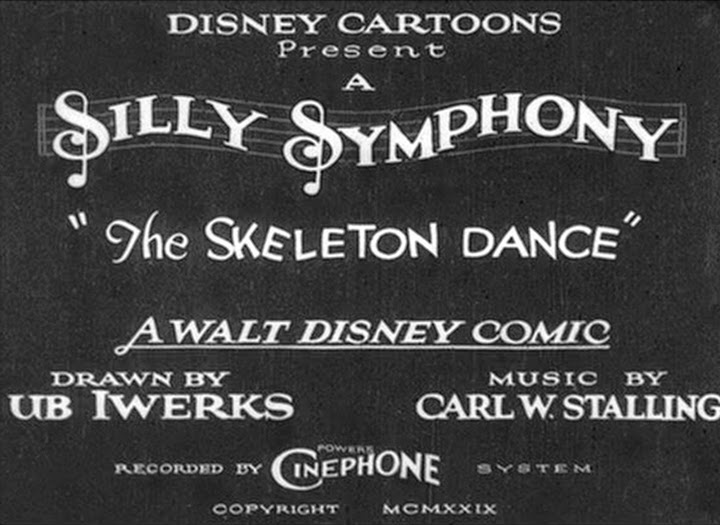 Hello & welcome back to the Halloween celebration here on A Look at Disney and today, we take a look at a short that is rather important in the history of Disney as it kicked off a series of shorts that have often been celebrated by Disney an animation fans alike as some of the greatest shorts, I am of course referring to the Silly Symphony shorts. 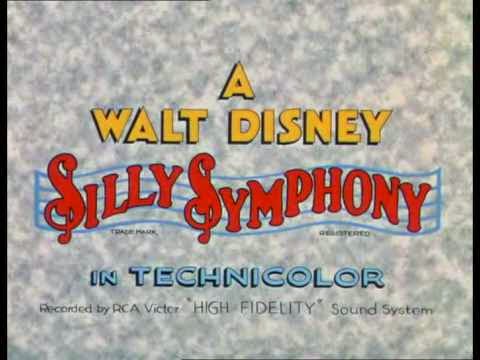 Silly Symphonies would give us such classic shorts as “Three Little Pigs”, “The Old Mill”, “Mother Goose Goes Hollywood”, and “The Ugly Duckling” to name a few select shorts but it all started with one short back in 1929 and this year marks a landmark anniversary for the short as it turns 85. For some background, I am member of Disney’s official fan club, D23 and this year, I had the privilege of attending my first ever D23 event, the Fanniversary. This was an event, where they talked about things celebrating a milestone anniversary this year and Skeleton Dance and Silly Symphony were two of the things that they talked about and they showed video of the archives, where they keep things stored and we got a glimpse of the instruments that were used in the process of making the music for this short as Disney still has them today. Now, this is going to work a bit differently, as most of you know these early shorts don’t have much in the way of plot as it was more about showing off the animation. So, I will briefly touch upon the plot, Memorable Moments and Legacy. With that out of the way, let’s begin.

Skeletons dance around the church graveyard at night and have a good old time playing around whether it be rolling around the graveyard, using bones as a xylophone or just doing the Skeleton Dance. This short is just a lot of fun. That’s really all there is to it. This short was showing off what the animators could do as the skeletons danced around the graveyard. Is this my favorite Silly Symphony? No, that’d be “The Ugly Duckling”, which funnily was the final Silly Symphony. 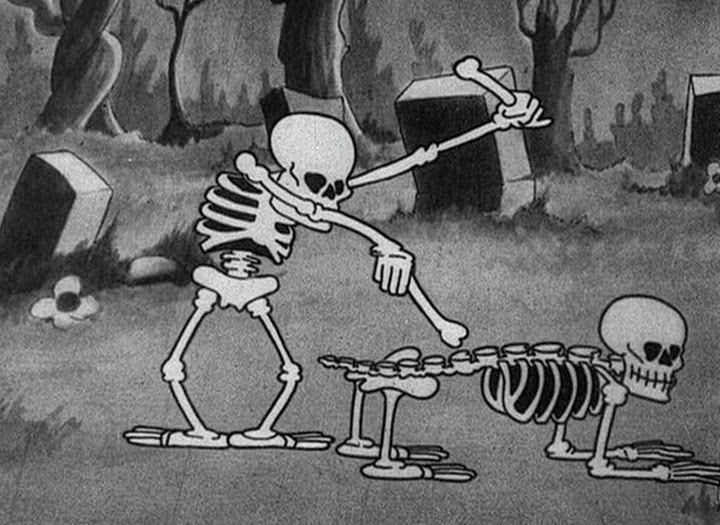 Whenever I think of this short, this is always the first image that comes to mind. The early Silly Symphony shorts as we have gone over in the past had thing for using their characters as instruments as this also happened in the “4 Seasons” series of shorts that I covered last year. 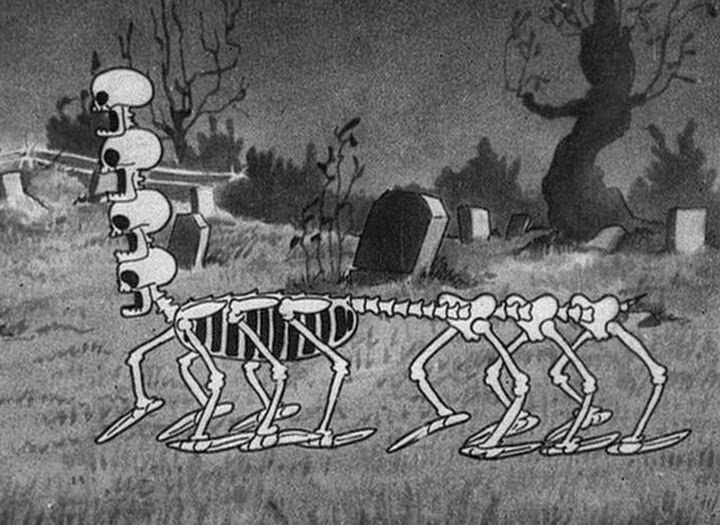 Uh, yeah I have no idea what is going on here. This is weird to the nth degree but it is kinda cool too.

Skull Coming at The Screen 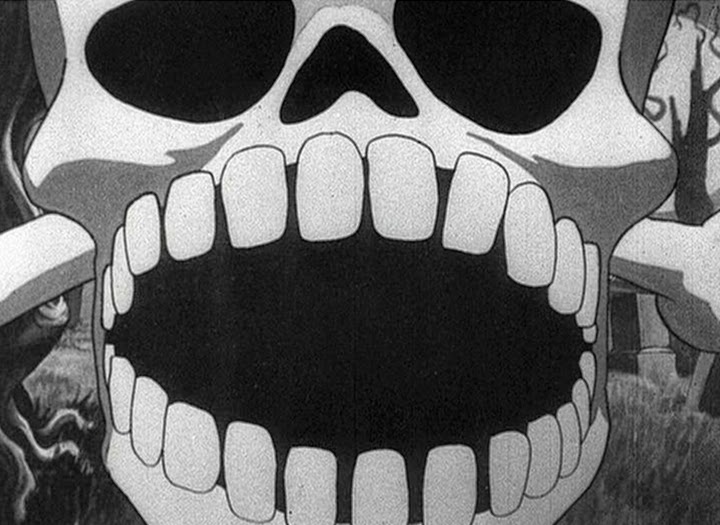 This has a cool 3-D like effect to it with the skull flying at your face. This is easily my favorite moment of the short as it is just so cool. 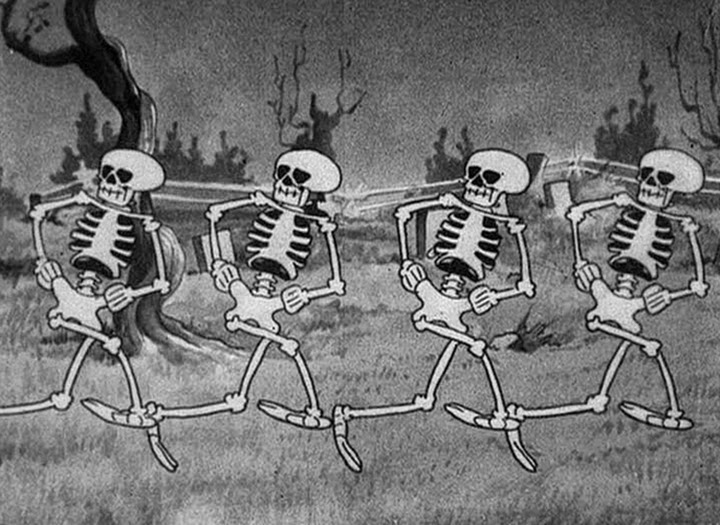 Of course, I have to include this moment as this is what the short is all about.

It’s clear that Disney has gotten a lot of great use out of this short over the years as we covered last Halloween, the animation of the skeletons dancing was reused in Haunted House. Which came out in the same year. The skeletons appeared on a Halloween episode of House of Mouse. The short is featured as a transition level in Epic Mickey 2: The Power of Two. 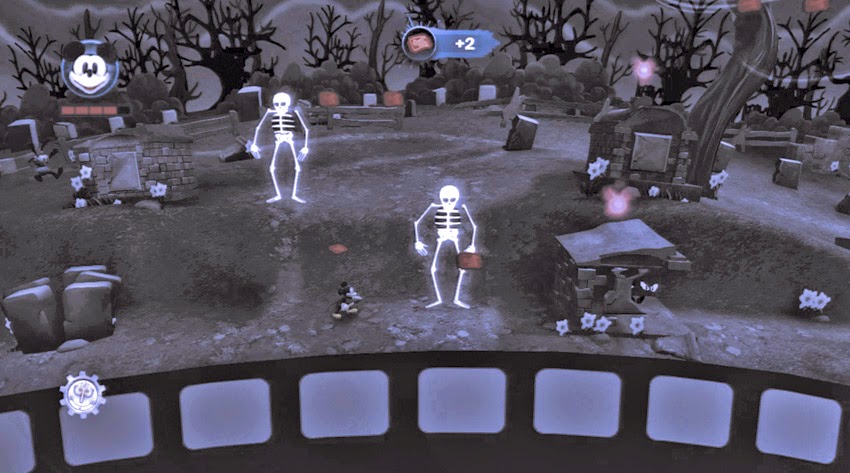 The short also made appearances in many Halloween specials of the ’80s, one of which we will be looking at tomorrow. And now there is one thing that they did here to this short for two of these specials that I am not a fan of. Colorization. I’m sorry but you should leave Black & White shorts Black & White. Oh, and going outside of Disney, this short had an appearance in the Nic Cage Ghost Rider.

This short is just a lot of fun and it helped to kick off a series of shorts that contain some of my all time favorite shorts and this was a great start to the Silly Symphonies. It’s so much fun to see what the likes of Ub Iwerks, Les Clark and the rest of the team were able to come up with for this fantastic short. Join me tomorrow as we close out the Halloween celebration by heading to the ’80s to listen to some… 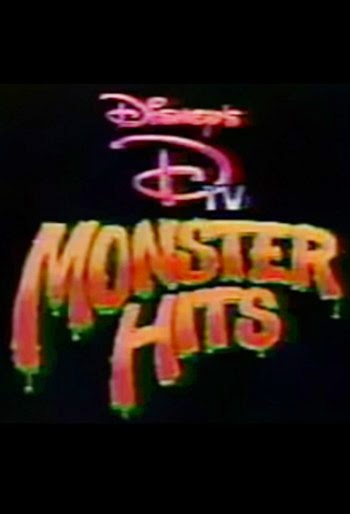