I don’t normally go into movies that I know are going to be awful. It’s a waste of everyone’s time, especially mine, and you people aren’t paying me enough to suffer through bad movies on purpose. This weekend, however, offers two films for which I simply must make an exception.

In one theater is The Judge, starring Robert Downey Jr., Robert Duvall, and Vera Farmiga. In another theater is Dracula Untold, starring Luke Evans, Sarah Gadon, and Dominic Cooper. I’ve never seen a single one of those actors give a bad performance, even when the rest of the movies around them sucked. In times like these, I feel compelled to poke my head in to find out how so much potential could go so utterly wasted. Or maybe the critics are wrong and the films in question deserve some praise.

The Judge won the coin toss for today, so let’s see what we’ve got.

The film opens with Hank Palmer (RDJ), a hotshot Chicago lawyer who specializes in defending clients who are almost certainly guilty. And he’s somehow able to get them off. Yet he doesn’t lose any sleep over it, because — and I swear to God this is a direct quotation — “innocent clients can’t afford me.”Â Anyway, HankÂ gets the call that his mother has suddenly passed away, so the prodigal son returnsÂ home to a family he hasn’t seen in years.

In the sleepy Indiana town of Carlinville, we’re quickly introduced to Hank’s brothers. The younger brother (Dale Palmer, played by Jeremy Strong) has some kind of mental condition, such that he interacts more with cameras and film strips than people. The older brother (Glen Palmer, played by Vincent D’Onofrio) is the son who stayed at home to care for the parents and try to hold everything together. Then there’s the eponymous judge.

Joseph Palmer (Robert Duvall) is not only the patriarch of this family, but a well-respected judge who’s presided over the local court for over 40 years. And at the end of the first act, he gets caught up in a murder case.Â It’s a long story, but the victim was convicted of murder in Palmer’s court and sentenced to twenty years before he got out of prison and somehow got his blood in the grill of Palmer’s car. The evidence is scant, but it all points to the judge committing first-degree murder, and Joseph Palmer himself has no memory of what actually happened. In spite of himself, Hank steps in to defend his father in court.

Moving on to the supporting cast, the prosecuting attorney is played by Billy Bob Thornton and he keeps a collapsible water cup in his briefcase, so you know he has to be an asshole. There’s a barkeep played by Leighton Meester, so of course she’s a promiscuous flirt. There’s an attorney who’s comically inept because he’s played by Dax Shepard. Vera Farmiga plays one of Hank’s old lovers… you get the idea.

There’s absolutely no denying that this movie leans heavily on cliches, and that doesn’t stop with the characters or the cast. Even the camera movements and lighting are incredibly cliched, particularly during the courtroom scenes. The filmmakers were clearly trying to bring some gravitas to the courtroom scenes, but it’s done in such a superficial and exaggerated way that it verges on parody. Seriously, Joseph Palmer is first introduced in silhouette, with sunlight streaming through the window behind his profile. How am I supposed to take that seriously?

The contrived moments are even worse. The first act is loaded with dialogue that sounds absolutely tin-eared because the filmmakers were obviouslyÂ trying to shovel in all the exposition they could. When the murder case unfolds, new bits of evidence crop up out of nowhere like clockwork. And every time Hank starts to think about getting away from his family and leaving the whole mess behind him, he only needs a montage of family memories set to cheery music and he’s back in the game.

But in my opinion, the piece de resistanceÂ is Dale, who is very quickly established as the comic relief. To repeat: Dale — the brother who very clearly has some degree of autism and/or mental illnessÂ — is the comic relief. Granted, the film never overtly makes fun ofÂ him, and his brothers are very quick to deliver a beatdown onto anyone who calls him a witless retard (as indeed happens in the movie). Still, when a character like this is included and his socially clueless nature is the film’s primary source of levity… well, that’s questionable, to say the least.

All of these cliches and contrivances are symptomatic of the movie’s greater problem: It’s two completely different movies smashed together into one. TheÂ lighthearted family dramedy and the prestige courtroom drama spend the whole film dueling for screen time and development, so everything has to be simplified and condensed to make room. And somehow, this movie still bloated to a screen time of 141 minutes. Two and a half goddamn hours with these thinly written and almost completely unlikeable characters.

To be clear, I do not blame the actors at all for this. They all do a very good job with what they’re given, though some do better than others. Take Robert Downey Jr. for instance. I love the guy, but let’s face it: He’s really only got one trick in his bag. If he’s played anything post-Iron ManÂ (aside from Tropic Thunder, of course)Â that wasn’t some variation of Tony Stark, I haven’t seen it.Â Don’t get me wrong, the act is always entertaining to watch, and it’s very well-suited to the arrogant, fast-talking lawyer he plays here. Still, as much as I love seeing RDJ do his schtick onscreen, there’s really nothing here we haven’t seen him do already.

The same goes for Robert Duvall. His performance here is remarkable, and he does a fine job playing a man of integrity turned into a bull-headed coot too stubborn to admit that he’s getting old. Joseph is a man grappling with his past mistakes in the process of trying to preserve his legacy, even if that legacy is nothing more than 42 years serving as a low-level judge in some middle-of-nowhere town, and Duvall plays it in a way that’s great to watch. Even so, he’s Robert Fucking Duvall. You don’t have to see this movie to knowÂ that he’s done better work elsewhere. Hell, the man is 83 years old and he may very well have better performances left in him.

But to repeat, I do not blame the actors for this movie’s failings. No, I blame the writers (Gran Torino writer Nick Schenk and newcomer Bill Dubuque) who tried to stick two completely different movies together and let the results get so far out of control. But most of all, I blame the director. If you don’t know who David Dobkin is, he’s the guy previously responsible forÂ Shanghai Knights,Â The Change-Up,Â Wedding Crashers, andÂ Fred Claus. I’d be perfectly willing to trust a lighthearted family dramedy to a director with that CV. A heavy courtroom drama, on the other hand, not so much. And for the task of meshing those two genres into a single cohesive whole? Sweet merciful fuck, no.

The Judge is not all bad. Any movie with a cast this strong is bound to have at least a fewÂ redeeming moments, and there’s some good thematic material in here about families and the concept of equality under the law. Unfortunately, that good stuff is buried under tooÂ many cliches and tooÂ much contrived shit. Moreover, this is a movie at war with itself, comprised ofÂ two halves that ultimately neutralize each other and leave nothing of substance behind. I applaud the filmmakers for their ambition, but everyone behind the scenes was WAAAAY out of their depth here. The director and writers were not worthy of their story, and certainly not worthy of their cast.

That’s ultimately the biggest disappointment here. If the movie was only guilty of being a well-intentioned and instantly forgettable mediocrity, well, there are worse things. But for a movie with a cast this incredible, a running time of two and a half hours, and a release dateÂ right at the start of awards season? No, that’s a truly despicable failure.

I’ll put it to you another way: I sat through a movie withÂ Robert Downey Jr., Robert Duvall, Vera Farmiga, Billy Bob Thornton, and Vincent D’Onofrio for two and a half hours. And the scene that most sticks out in my memory is the one where Robert Duvall shits himself on camera. Does that sound like a movie worth recommending? I don’t think so. 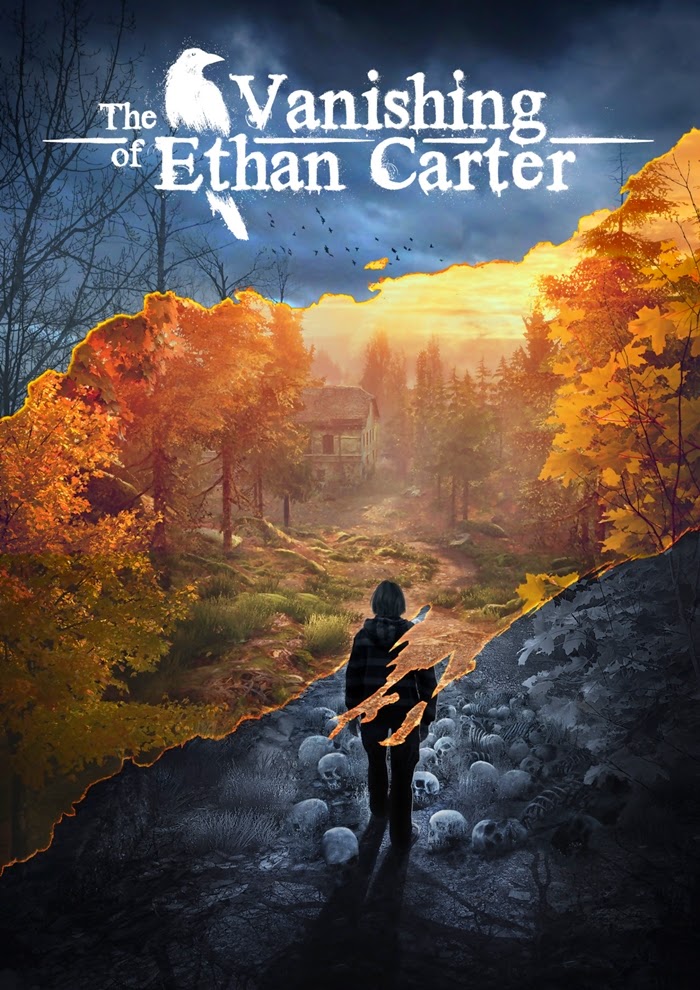