It Came From the Drive In: The Devil’s Carnival (Re-Upload)

(I decided to re-upload this review since I plan on being offline next week due to an Out of State trip. Plus I plan on reviewing Repo! in the near future and I mention it a couple of times in here.)

I think he is a bit of an Underrated Director. Heâ€™s mainly known for directing Saw II, III, & IV and, like most of the series, it was met with unfavorable reviews from most Film Critics. He also made the remake of Motherâ€™s Day and 11-11-11, but he mainly grabbed my Attention with Repo! The Genetic Opera. A Horror Musical with Alexa Vega, Paul Sorvino, Sarah Brightman, Paris Hilton, & Terrance Zdunich (One of the Songwriters for the film. ) about how Surgery turns into a Fashion statement and organs are rented by people. The film became a Cult Classic spawning Road Tours & Shadow Plays similar to Rocky Horror Picture Show and 3 of the songs from the film were shortlisted for an Academy Award Nomination.

In 2012, Darren and Terrance teamed up again to release another Horror Musical entitled The Devilâ€™s Carnival. The film start off with the Deaths of our 3 Main Characters: John (Sean Patrick Flannery), Ms. Merrywood (Briana Evigan), & Tamara (Jessica Lowndes). Afterwords, the three are transported to a Mysterious Carnival. They each go around the Carnival with different intentions. John goes around seeking his son, Ms. Merrywood looks to find a very large diamond, and Tamara goes following a guy named Scorpion.

Surprisingly, the cast was recognizable (For me anyways.) The film featured Clown from Slipknot, Ivan L. Moody, Emilie Autumn, and it featured many actors from Repo! including Alexa Vega as Wick, Bill Moseley as a Magican, Nivek Ogre as the Twin, Paul Sorvino as God and Songwriter/Screenwriter Terrance Zdunich as the Devil. 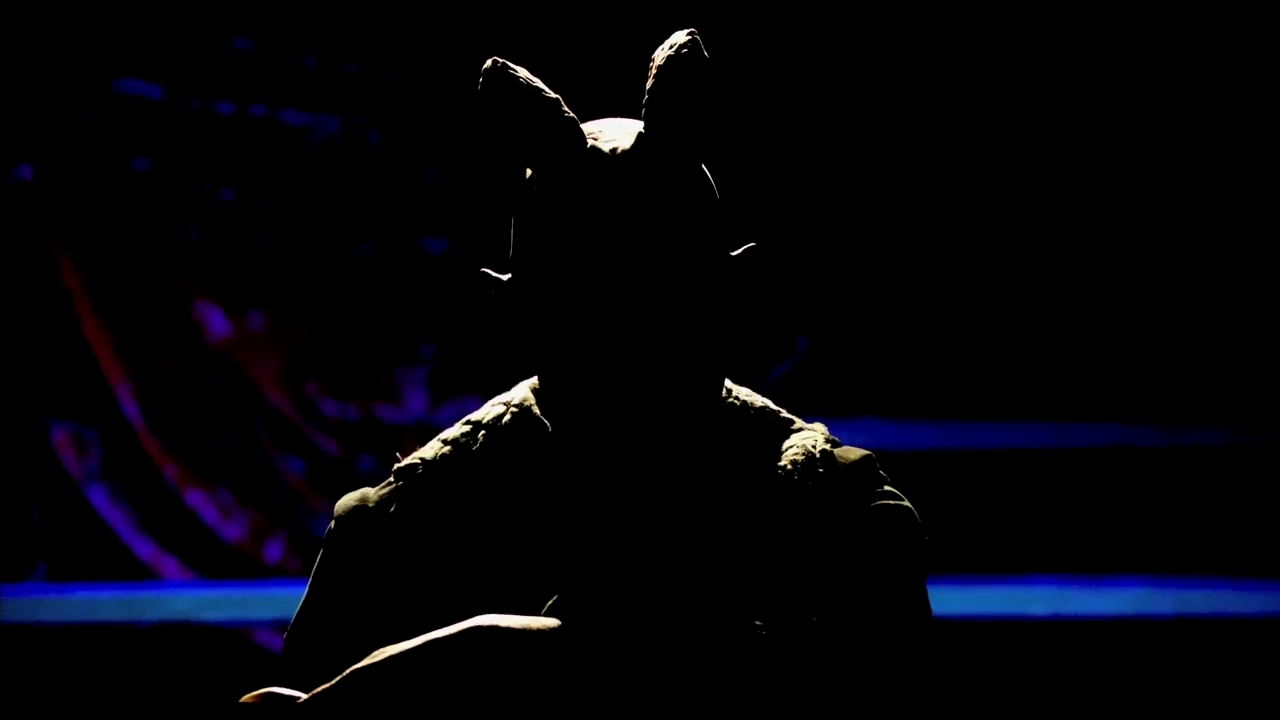 Each of the three Characters resemble a Fable from Aesop. The stories that used were The Dog & his Reflection (Merrywood), The Scorpion and the Frog (Tamara), and Grief and his Due (John). The stories are later told a few minutes after they enter the Carnival. The main reason they show up their is revealed later on in the song “Grace for Sale” that the Carnival serves as a means of Redemption and a possible way to enter Heaven.

Along with Repo!, the film is a Musical with Terrance as the Songwriter. They’re aren’t as many as Repo! (The film is only 52 Minutes Long) and not many are as Memorable as Repo’s Song but I found most of them to be enjoyable. My personal favorites were “Grace for Sale”, “666”, & “Grief”.

The whole Atmosphere of the film seemed like a mix of A Carnival and a Halloween Event similar to Halloween Horror Nights or Fright Dome. Surprisingly, it ended up as a very well made & creepy environment. [Especially if you don’t like Carnivals.]

FINAL THOUGHTS: I Really Liked It. I liked the Atmosphere, the Songs were good, the characters seemed interesting, and it ended up being a very enjoyable film to watch. I personally believe this will be a great Double Feature with Repo! Plus the Film is getting to Sequels so I’m eagerly looking foward to them. [One of them is coming out soon.]