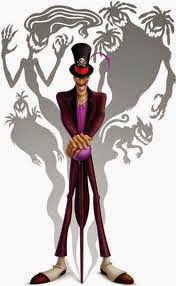 Don’t you disrespect me, little man! Don’t you derogate, or deride! / You’re in my world now, not your world, and I’ve got friends on the other side…

Hello & welcome back to A Look at Disney. Earlier, this year I had originally planned for all this month to take a look at all the Disney villains but then I came to the realization that would be over fifty villains. So instead, Villains-A-Day has become Villains Profile and I’ve decided to take a look at the 4 newest Disney villains, Dr. Facilier, Mother Gothel, King Candy, & Hans. And if this does prove to be successful, this year, I may bring Villains Profile back next year but instead of attempting to cover all Disney villains, there will be a theme. Something like Hunters, which would include characters like Man, McLeach, Gaston, & Clayton. Anyways, here is what we will be looking at with this series, Voice Actor, Entrance, Personality, Grand Desire, Lackey, Villain Song, Most Evil Deed, Demise, Are They A Good Villain? 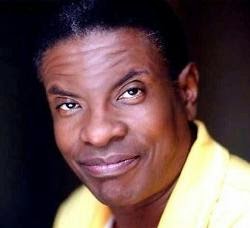 Keith David was already a well known and established voice actor by the time, Princess and The Frog hit the theaters. He has quite a few roles with Disney besides Dr. Facilier, most notably Goliath in Gargoyles. 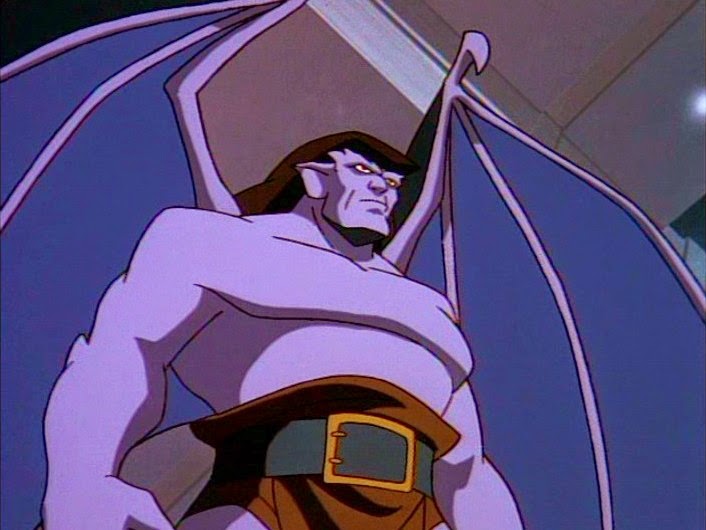 Oh, and as a Once Upon A Time fan, I’d be remiss if I didn’t mention that Keith David voiced The Cheshire Cat in the pilot episode of the Once spinoff, Once Upon A Time In Wonderland in a role, that was sadly nothing more than a cameo as Cheshire didn’t appear in any further episodes.

We first see Facilier making a deal with a bald man that does not go the way, the man wishes as he gets hair everywhere and you can see him, when Naveen arriving in New Orleans starting to form a plan on how to take over the Big Easy.

One thing that you’ll notice about Facilier’s entrance into the film is that unlike villains that had come before him, it’s sly and quiet. He’s just a part of the background during Down In New Orleans painting the picture that he cons people everyday.

Facilier is a bit of a charmers, he’s suave, a bit of a smooth talker. He knows how to work people into making deals that he knows will end badly for the other party. That is the biggest thing that Facilier has going for him is his charm. His charm is so seductive that lures his clients into making the bad deals with him. That is the biggest thing that the Shadow Man has going in his favor, his charm. Of course, like a lot of other Disney villains, we see that Facilier can be a bit greedy but that comes with the package and we also see that he’s clever and thinks his plans through. So, he is clearly not someone to be messed with. Another thing that you’ll notice with Facilier is that he is a bit of a showman, you especially get a taste of this during “Friends On The Other Side”.

Going by the DisneyWiki, Facilier’s Grand Desire as it were is to take over New Orleans and to become the wealthiest and most powerful person in the Big Easy. However as I brought up in my review of the film, in order to do this, he wanted to off Big Daddy but there is very little interaction between the two. I guess that you could say that Facilier was working behind the scenes but still, I think it would’ve been fun but ah well. Still, he does go about getting what he wants.

Facilier technically has two lackeys, his shadow and Lawrence. One could argue he also has the demons, which is true but the most prominent two that we saw throughout the movie. Let’s start with Lawrence, since he is the more prominent of the two. 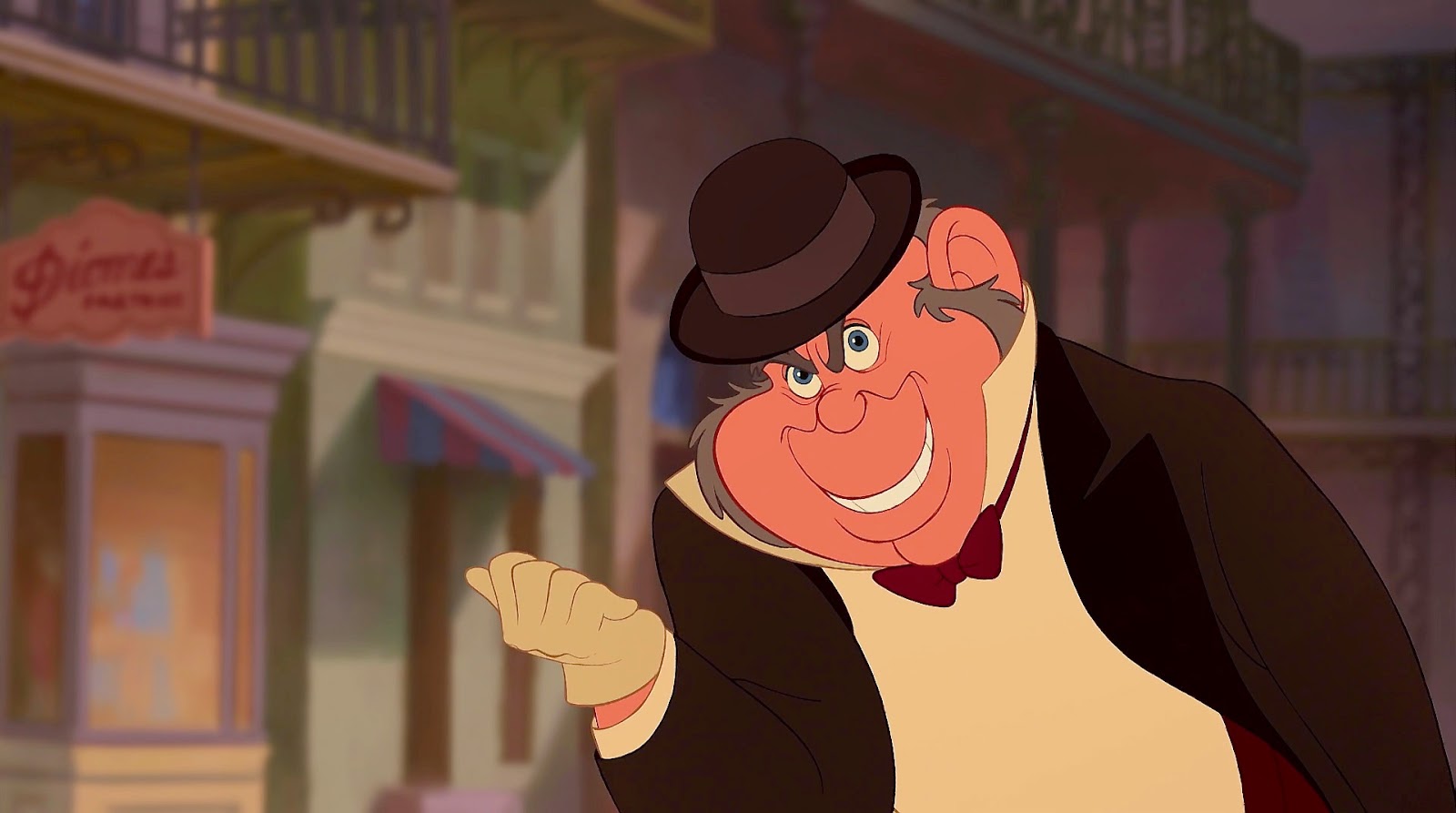 Lawrence is driven to the side of evil by the lack of respect that Naveen has shown him over the years. He at best is treated as nothing more than a bumbling fool and when we first meet him, you think that he’ll be a comic relief character and while that is partly true. You can see that him turning on Naveen was a long time coming as he had a lot of pent up anger and rage for being so disrespected. Now another thing to take notice of here is that while Lawrence and Facilier made a deal, it was not a partnership. Facilier was the one in charge and Facilier pushed Lawrence around. Funny considering what Facilier says in”Friends On The Other Side”.

When you look at it, Facilier continues the trend of pushing Facilier around and you can see that Lawrence truly fears Facilier, even though he was lured in with the promise of a better life. Even though, at first, Lawrence blew off Facilier as a fraud. 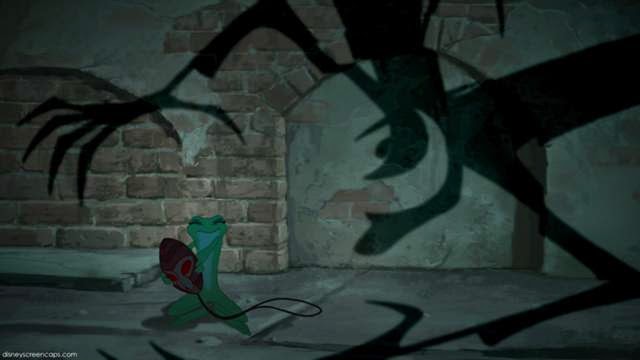 Facilier’s Shadow has a life of it’s own and it very loyal to Facilier and you can see that and I love how it is able to communicate with Facilier through it’s movements and the Shadow truly shows Facilier’s dark side and how far , he is willing to go. But as pointed out, he also fears the punishment that’ll come if Facilier is not able to pay his debt to his Friends.

Friends On The Other Side

Oh I love this song. Easily, one of my favorite villain songs. Again, this song plays on Facilier’s charm and you can just hear how enticing his voice is and I attribute that to Keith David’s excellent performance. Oh, and listen closely to the lyrics and you’ll realize that Facilier is foreshadowing what is going to happen to Naveen later on in the movie. 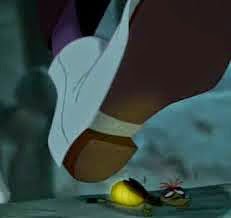 Now I went back and forth on this one between this or striking the deal with Naveen but the more I thought about it, I really think that killing Ray is the most evil thing that Facilier did in the movie. I mean, sure we are used to characters dying. We’ve seen that before with Bambi’s mom and Mufasa but Ray’s death is one of the most shocking because here we have the villain killing off one of the supporting comic relief characters and Facilier just pops his collar and walks off like it was nothing but leaving the audience in shock and some angered at Faciler’s reaction to killing off Ray.

Being Dragged to Hell. 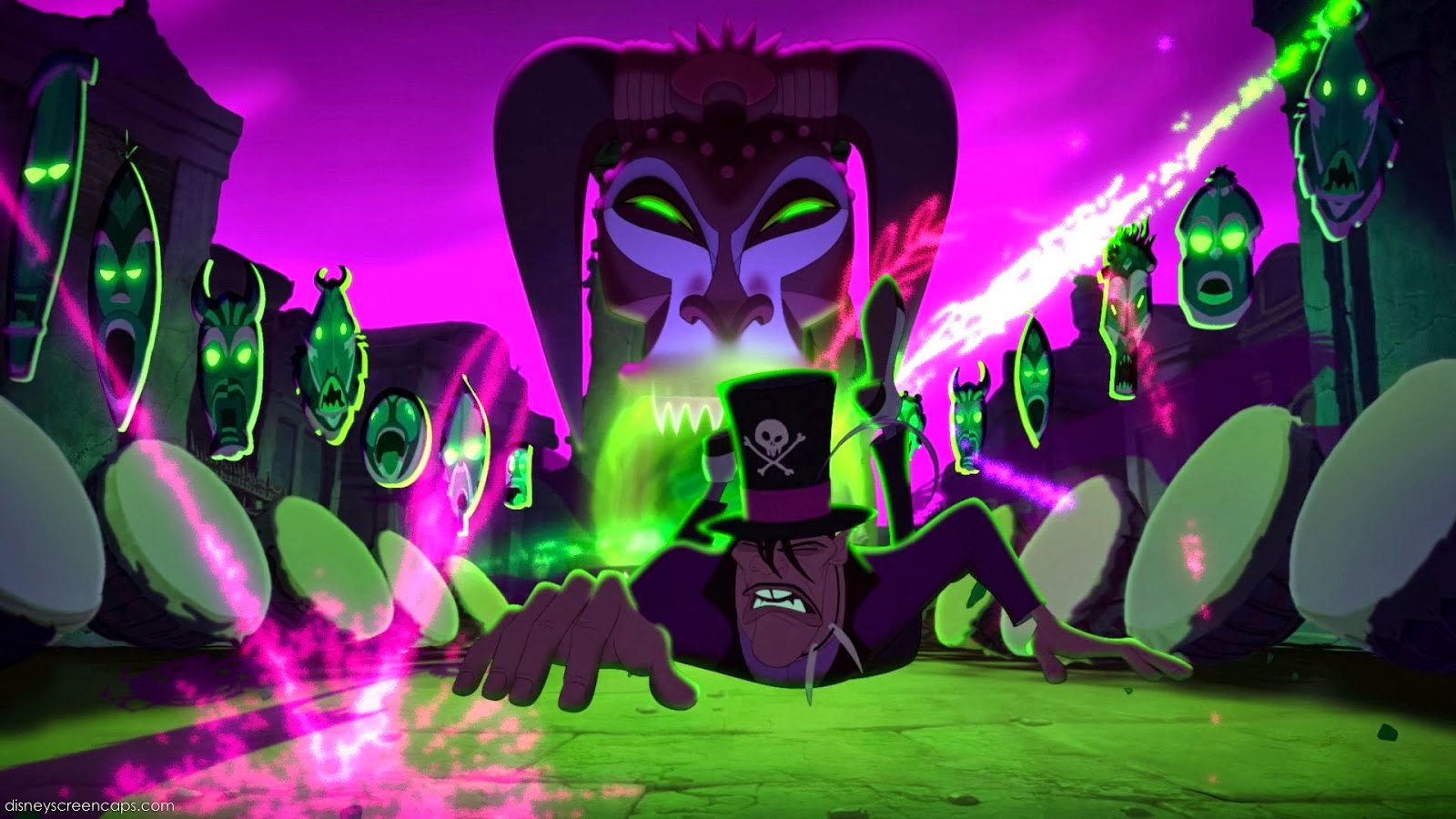 Also did anyone else catch Faciler’s tombstone and how it appears to have been influenced by The Haunted Mansion. 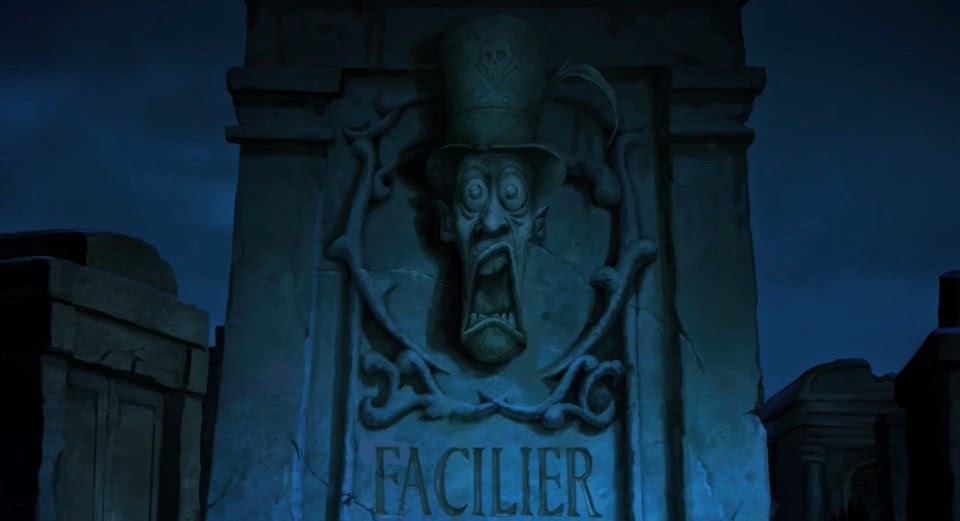 Turning the tables on Facilier.

Is Facilier A Good Villain?

I’d say yes. Facilier shows how one can use charm, persuasion and the power of smooth-talking to get what he wants. He’s a deceptive villain that will stop at nothing. So yeah, he’s a great villain. Join me next week as I take a look at Mother Gothel. 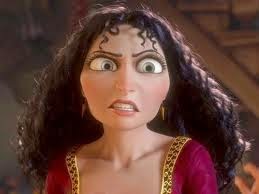