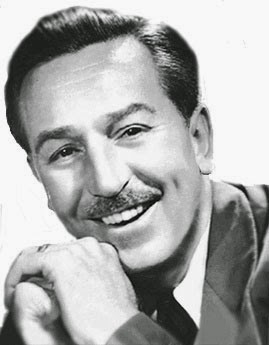 Hello & welcome back to A Look at Disney. A couple weeks ago, I stumbled upon some pretty exciting news. Not one but two biopics depicting the early life of Walt Disney are being released this year. (Edit: As Dreamers Do has already been released). This year, we have Walt Before Mickey and As Dreamers Do coming out this year. And I’ve decided in this article to look at the trailers for both of these films and give my impressions on them. We will start with Walt Before Mickey. 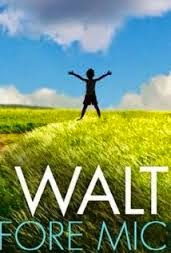 Before we see the trailer, I think that it is important to note that Walt Before Mickey is based on the book of the same name that came out a few years ago. 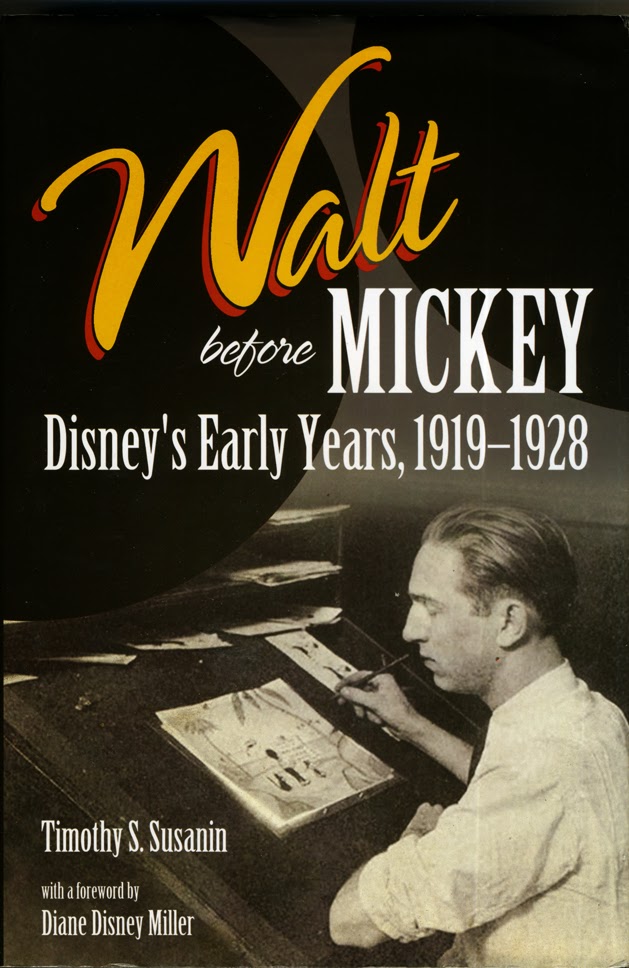 Now, this is one biography that I have not read but from the trailer, I am picking up on things that were brought up in other books that I’ve read about Walt. Though, this trailer does commit one sin that a lot of modern trailers do. It shows too much of the movie. Look, I get that you want to hit the high notes and get people (especially Disney fans interested) but we don’t need to every beat of Walt’s early life. I will say though that this film really does seem to be trying hard and I like what I’m seeing from this film. I have to admit that there are two casting choices that intrigue me in this film. Jon Heder as Roy O. Disney and Jodie Sweetin as Charlotte Disney. 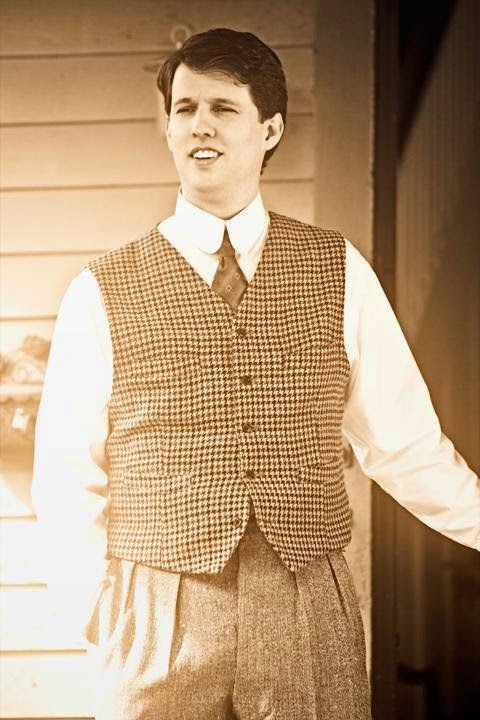 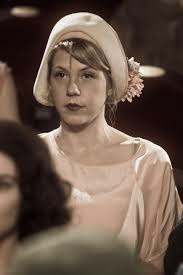 So, we have Napoleon Dynamite and Stephanie Tanner in a movie about Walt Disney? Ah, why not? And I’ll have to be honest and say that I had to look up, who Charlotte Disney was. Because it’s been awhile since I’ve read about Walt and I don’t remember all of his family. According to a forum post on WDWmagic.com, she was Walt’s aunt.

Jodie is playing Charlotte. Charlotte was Walt’s aunt, married to Robert, Walt’s father’s brother. It was Robert who funded the money for starting the Disney Bros. Studio. When Walt packed up and moved to California he moved in with Robert and Charlotte because Roy was recovering from tuberculosis in a veteran’s hospital.

And the production value does seem to be high and sure, they may be taking a few creative liberties with the story but I feel that the people behind this movie are truly interested in telling the story of a young Walter Elias Disney and they seem to know their Disney history. Perhaps, it’s just me but I do think that a mention of Oswald in the trailer would’ve been nice but that’s just me. Overall, I’m excited to see this film but I do have one concern, I like that they showed Walt’s father but I think it would’ve been important to show his mother as well to show the different relationships, he had with both of his parents. Though, I do like that they show his early drawings, the studio, and it seems to go into some of the problems that came after the studio was started up. And I’m happy to see UB Iwerks was not forgotten as he was crucial to the early days of the studio. Now let’s move onto the other film. 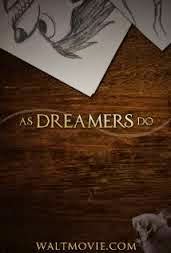 As Dreamers Do Trailer

Yeah…. no hit on the film makers as it’s clear that even when compared to Walt Before Mickey, they did not have the same budget. But the biggest thing that I noticed about this trailer other than some of the fallacies that this trailer had and the stinger bugged me because Walt went through many names for the park before settling on Disneyland. The biggest thing that I take away from this trailer has nothing to do with the story or how factual it is because we all know, “Based On A True Story” is not a true statement. The biggest thing that bugged me is that this film just feels empty. And from what I understand, a somewhat popular YouTube Star, Olan Rogers is playing Walt Disney. Now, no disrespect to Mr. Rogers (or his neighborhood) but his acting seems well, so-so. 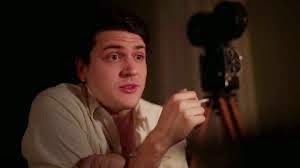 Everything about this trailer to me screams that this movie should be posted online as a fan project and that’s it or air on the Hallmark Channel. And not available in all the formats that do include YouTube, Dish, FIOS, and ITunes to name a few. I applaud the effort that was put into this film and I do think that their heart was in the right place but I just feel like if I were to see this film, I would be disappointed.

At the end of the day, I have film about Walt Disney that I think looks pretty good and another that I may watch for the blog in the future. Hey maybe I could convince Les to do a cross over on Who Played The Best Walt Disney in the distant future. Walt Before Mickey to me looks pretty good whereas As Dreamers Do, I dunno just seems hollow. What are your thoughts? Let me know in the comments. And remember it all started with a mouse.