A Look at Disney: My Thoughts on a Frozen Attraction Coming to EPCOT 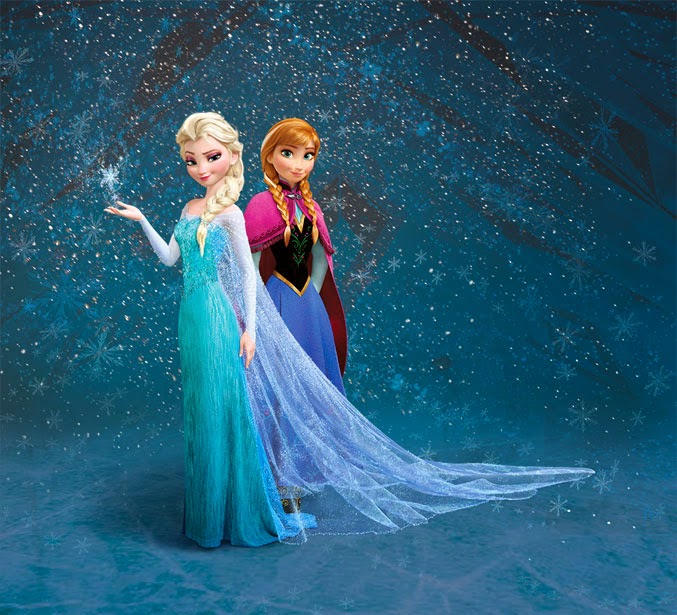 Hello & welcome back to A Look at Disney. Recently, it was reported that a Frozen attraction will be going in the Norway Pavilion replacing Maelstrom. 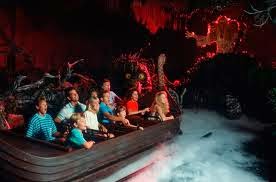 And my reaction when I heard this news was…

I saw it coming. Disney had been for a long time talking about adding in a Frozen attraction and it was always reported that it was pretty well known that it would be going here. And why wouldn’t Disney put it here. Let’s look at a few things here, Norway was the inspiration for Arendelle and this was the original meet and greet area for the sisters. 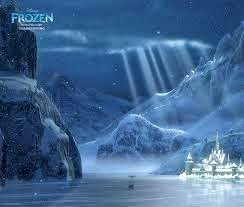 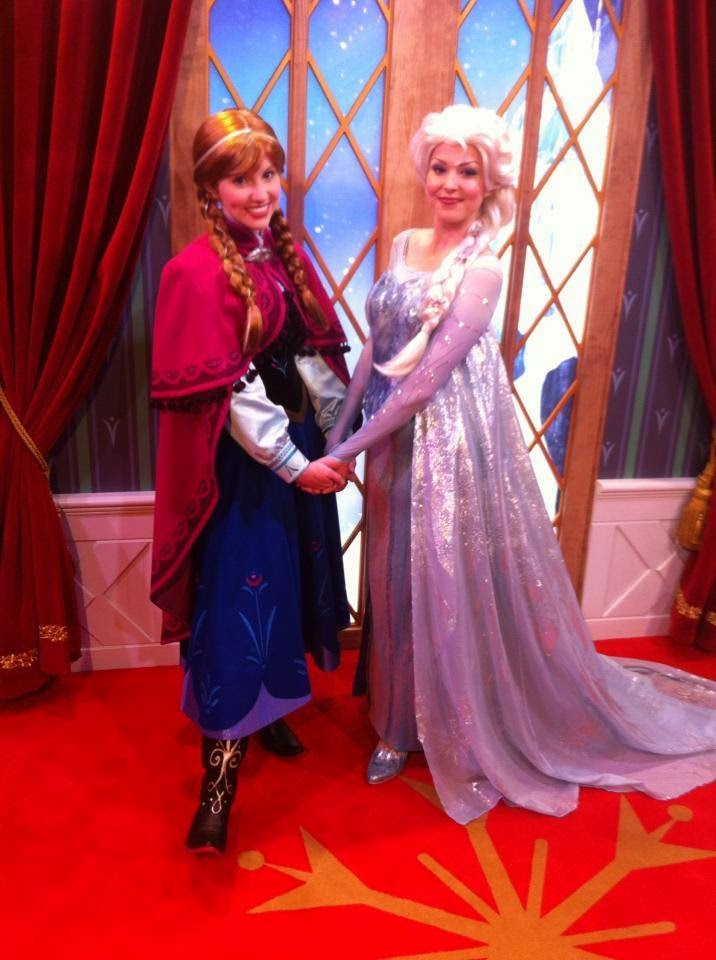 Now I know that some hardcore EPCOT fans are going to cry that putting in a Frozen attraction goes against what World Showcase is about. Teaching the guests about the cultures of other worlds. Here’s the thing, World Showcase is boring for little kids. Little kids would rather be in Future World, where all the cool stuff like Test Track, Soarin’ and Mission Space are. Not in some pavilion, where they feel like they are back in school. I’m not saying that guests can’t be educated while at Disney World but we have plenty of other pavilions for that and I say let them have a ride on a movie that they’ve probably watched a million billion times. After all, we go to Disney World to have fun.

In that regard, I see nothing wrong with adding this attraction to this area of the park. I know that some people might get up in arms about it but hey, I’ll take a Frozen attraction in EPCOT over an entire based on Avatar in Animal Kingdom. (Why is that still happening?) If you’ll excuse the pun, Disney is not letting go of Frozen anytime soon. It was a huge money maker and it’s already quite a bit of exposure in the parks with Frozen Summer Fun at Hollywood Studios. 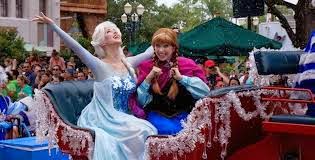 And as reported by Variety, there are other plans to use the Royal Sisters in the other parks such as they’ll be appearing in Mickey’s Once Upon A Christmas Parade, this year. At the end of the day, a Frozen attraction was going to happen. I can’t be surprised by this news or even shocked. At best, my reaction is it took Disney long enough to officially announce this attraction. I’m excited to see what comes of it and hope to ride it in the future. Let me know, what are your thoughts on a Frozen attraction coming to Disney World in the comments. Peace!