Everybody in the entire world has had their share of Urban Legends. Weâ€™ve all heard our share of tales whether it be of a local haunted house, Bloody Mary, the Boogeyman, etc. and when it comes to making Films or TV (Mainly Supernatural) itâ€™s always a very common and easy way to make a Horror Film. I recently found one such filmâ€¦which has been hated by Critics, 4chan, and Anonymous, as well as starring several Youtube Starsâ€¦Thisâ€™ll be an interesting film to watch. A College Freshman by the name of Ashley is quickly invited to a party held by some of her fellow students. While at the party, she then hears of an internet myth called Smiley who lurks upon Video Communication websites and is rumored to kill people. At first, sheâ€™s quick to disbelieve until she tries to summon him and she suddenly realizes the myth is true and Smiley is real.

The Myth of Smiley tells of a man who sewed his Eyes shut and has a Glasgow smile thatâ€™s a mass murder. He will appear when you go on Chat Roulette/Omegle/Skype and type in â€œI did it for the Lulzâ€ three times and kill the person you are talking toâ€¦so Smiley is basically this universeâ€™s Bloody Mary or Candyman. (So much for have an original villain.)

Speaking of the Candyman, the film is basically a rip-off of the movie Candyman. It followed the plot almost exactly although it didnâ€™t have the same ending or the likability and it was very repetitive and it ended up being as predictable as I Know What You Did Last Summer and other horror films that came out in the â€˜90s.
The film also tried to be like Scream by throwing in the style of Horror Comedy where the characters pretty much were in on the fact that they are in a Horror Movie the whole time. It gets really annoying after a few minutes and youâ€™d really want them to stop.

Almost every character in this film to me was completely unlikeable. Nearly every character in the film who found out about the killings caused by Smiley all laugh and say that it is cool and they were really annoying about it. Ashley is probably the only character who I didnâ€™t end up completely hating, but she constantly acts likes she has no idea what the internet is or possibly what a computer is either. The only character I liked in the movie was the Police Detective probably just because he was played by Keith David.

As much I hated the majority of the characters in the film, I have to admit that some of them did give some good if not alright performances. The actress who played Ashley was fine, I liked Keith Davidâ€™s part, (although I wish he showed up more) and Shane Dawson, much to my surprise, gave a pretty good performance. (He was only one of two Youtube personalities I recognized. The other was Tobuscus.)

The oddest part of the film was how Anonymous and 4chan reacted to the film. 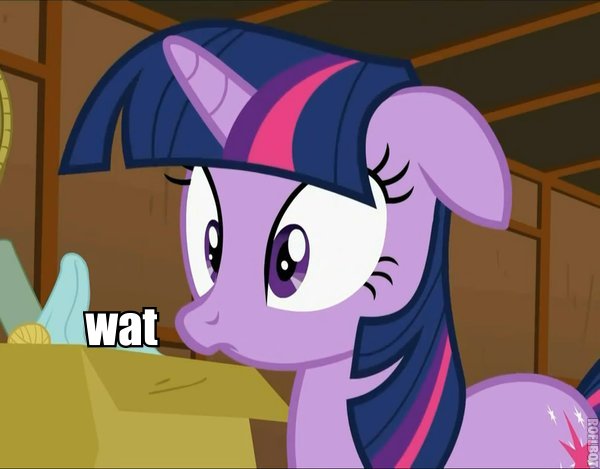 Well, thatâ€™s a ratherâ€¦different way of giving the movie negative feedback. I know that a character in the movie mentions 4chan briefly in the movie, but I donâ€™t really think that it would spark something like that. It definitely makes me wonder what got them so mad about it.

Final Thoughts: This was a Really Bad film. It couldâ€™ve had been a good film, but it ended up being extremely unoriginal or enjoyable. I didnâ€™t like the Characters, the Plot was extremely unoriginal, but the acting was decent but it wasnâ€™t enough to help this film in any way. It definitely should be avoided if found.