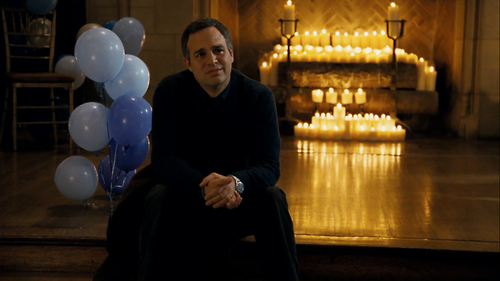 I twitched my tail nervously as I waited for the Skrit Na to appear.

I looked into the blackness that was space and remembered looking up at the night sky when I had been human. At that time space had seemed like a way to freedom and a life far beyond anything I could have on Earth.

But now I found space to be suffocating and I had to calm myself down to concentrate.

Finally, after what seemed like an eternity, I saw a Skrit Na ship.

I raised my tail as if I could attack the fleet from the communication room. I knew that to not be based in reality, but it was the only thing I could manage to do.

Let me go and flee if you must. I commanded my family. I doubt the Skrit Na will put up a fight but they might try and delay us.

The Shormlit then went, with the Torf in tow, towards the approaching Skrit Na to indicate that it would fight if there was some betrayal going on.

When the Skrit Na fleet came uncomfortably close to us, they stopped.

“Is this Prince Eoptis?” A familiar voice asked after a few minutes.

Yes, this is he. I responded and assumed the delay was caused by Bob first contacting the Shormlit. I got you the ship since it was too difficult to just get the cargo for you.

I then sent Bob a brief catalog of the contents of the Torf.

“Is this it?” He asked, eagerness barely concealed in his voice.

Those are the important items. I replied, though importance to a Skrit Na was very hard to determine. There are more items aboard and they are also ready for you to receive. I assume youâ€™re keeping your end of the bargain.

If Bob didnâ€™t, I would not feel an ounce of shame in murdering him. If he had made me waste my time, and possibly freedom, he deserved worse than death.

“Yes,” Bob said. “Thatâ€™s why some of my brothers are here. We will unload the ship and then lead you to our homeworld.”

Finally the real deal could get underway. Finally things would start to change for the better.