When writing these kinds of blogs Â I always try and reminded Â myself to b fair and look at the situation form both-side and come up with an opinion with you may or my not agee. in this case it is hard to came up with a fair opinion because 1 had have for almost 5 year been in that situation. and Â 2. no one seem to or want too deal with this problem head one. I am Â talking about the Homeless situation in Â New York, and and how it gotten worse with Â each passing year.

Now there are many reason why people are homeless. and each problem is uueite and can not be look at the same way. yet the state feels they have to view each situation the same with leave people ether miss place or just lift with no help to turn to. Â  I will explain

If you re single male and is living in a shelter. the cast working ae less likly to work with you or even look down on you because to theme Â you are a man why do you need my help when you are strong and should go outside and look foe a job. forget about the fact that the person do not have any close, or Â a GED, or any work training all together. Â nope just put him out into the street,and let him look for a job because Â that how all people get employed. Â the cast worker in these shatter had because more of paper pusher Â and not cast worker where you see them and give Â them a sheet of paper that explain you job search or how much money you have save. these are good to do of course Â but it shouldn’t be the only thing a cast worker should be worried about. a cast worker need to show more of a concern of the client’s progress. and weather Â they have lead that could further moved them froward into independents Â you don’t get that Â with some of the cast worker working in the shelter. Â  Â it just ” where is your Job search sheet? did you save anything his pass week., and okay see you next week. Â there really on concern conversations to where the client heads is at and weather they should look further and see if the client need some Â extra help to keep him or her moving forward. Â but the homeless don’t get that living them ashamed an feeling hopless.

almost all of the city run Shelter has not educational of work problem in their building. Â the city as well as the state had cut homeless program so badly that Â t the point wre thee shelter are there for clent to eat and sleep and nothing more. so tell me my fellow expressionist how is this helping the problem?

A good member of people who are homeless has mental issued yet it is is not being address because the case worker are not train to deal with the situation. this result in people not getting the treatment and medication the need to deal with there problem. like most states across the county, mental health had been cut to the point where many people had been miss place Â ovee the pass tn years the homeless shelters had been overwhelm by clients who shouldn’t be in there care but in the care of a caseworker and doctor who deal better serve and deal with their problem. but that is not the case and with no one making sure they take their med Â you can bet that things don’t Â end well inside the homeless shatter if that person saps.

If you have a felony than it will be ten times hard to fine housing let alone get help if you felony is related to any sex crimes than you can forget it. they wont even tried to help you and tell you to their face. Â this is due to the fact that the shelters dose not want to be look at as the place that help a ex con back in there feet especially if there is a changes they could re offend. Â there is also a biases of fun which Â disquilfied Â ex offender for geting any hlep because their is on money in it for the shelter or any program to help. Â that right if you think some of this so-call Â program Â help people get on their from from the bottum of there heat you are sadly masking. it is a business. and like most busness their will Â look out for them before they look out for the couse.

Moving The Homeless For On Place To Another.

If you are in the the homeless shelter you stay there is short how short Â well six mouths t a year. and if you don’t Â a job Â and houses you are trainferd to a another shelter. and the whole thing starts all over again. the idea is to let the client know that this is not a hotel and not to get to conformable living there. Â okay you don’t anyone who living inthe shelter to get conformable yet how dose sending them to another Â shelter helping them. Â if in six mouth change than what? also trainfeding g to sheter to shelter do not help becuse there is not stable places where they can get thing done ob wdose want some one with a address and phone number they could content them Â and if they keep moving from shelter to shelter how would that look to the employer. yes empolyor do not like to hair people that are homeless and this ione of the reason why.

Look the homeless situation is not a quick fix and it not real easy answered to slove the problem. like i said there are many reason as to why a preson is homeless. Bur Cutting program is going to help the problem, treating people who drit and shaming them is not going to help and shipping them from place to place is Â not going to help entire not too long before dpoing this blog the post alone with some other news papers had report that our mayor is following a progam to ship homeless Â to other stats i will get back to this neaxt week. because i have a lot to say aoub this policy that New York Â and other stars who also dose this. but i what i can say is this; sending homeless popel to another state is still not the way to deal with your problem Â in fact you are ignoring it. in fact that all the politician have been doing ignoring it and at the same time. things are getting worse.

This blog will continued but for now Express Yourselves 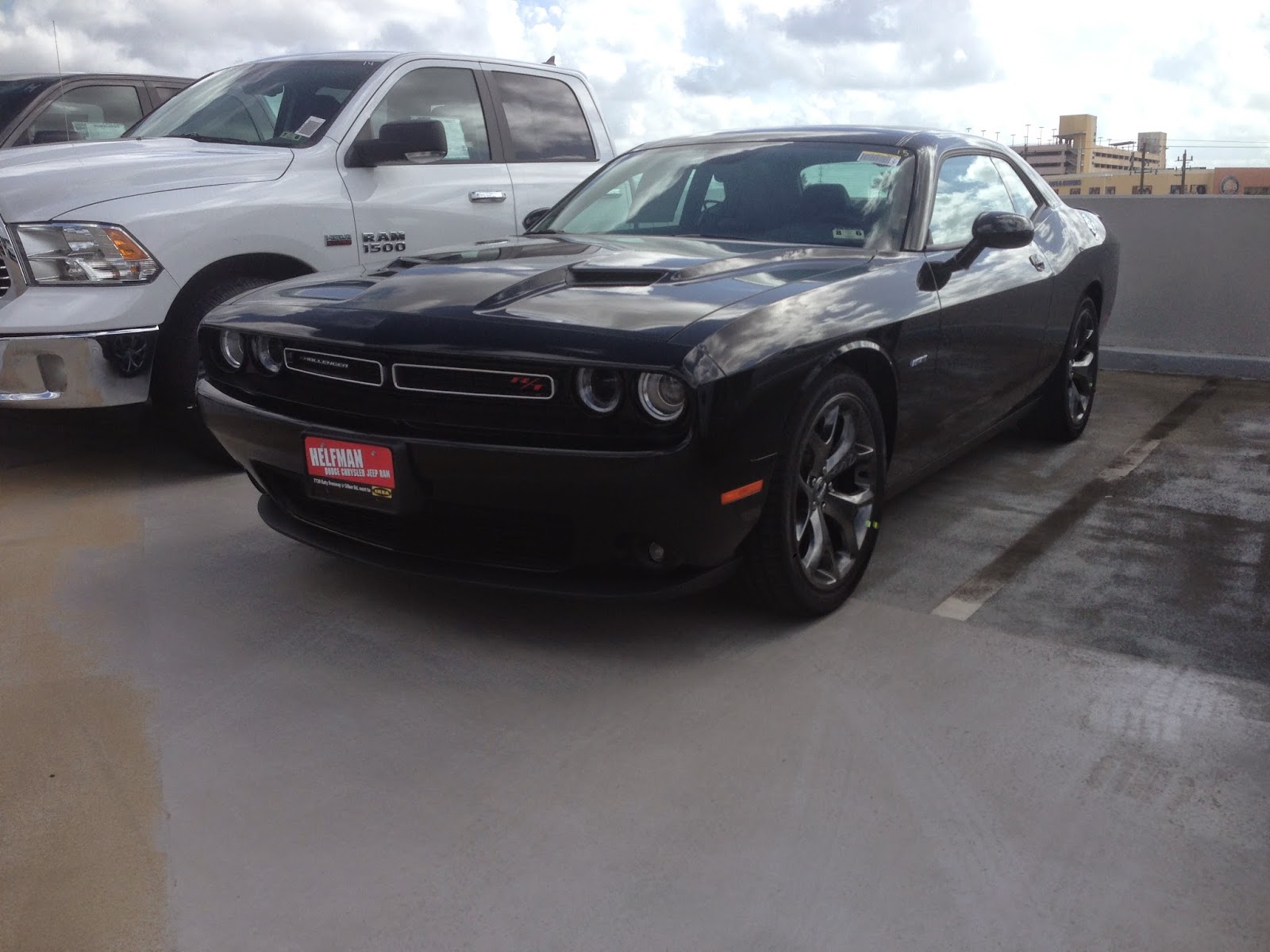