Hello & welcome back to The Magic of Storybrooke and to catch up instead of doing full episode reviews, I’m just going to go through the remaining episodes and give you my thoughts on each of them. 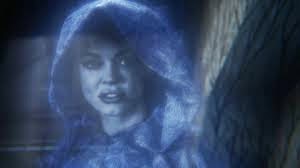 Storybrooke Plot: Regina wants to learn more about why her mother abandoned Zelena as a baby and decides to preform a ritual to talk to her from the dead and to do that, she need the candle that Snow White used to kill her and Snow White and they are able to bring her back from the dead but for some reason, it was young Cora. We learn that Zelena plans to use her sister’s heart to travel back in time to make sure that she was never given up. And meanwhile Regina and Snow bond while trying to fend off Cora’s ghost as her house has become twisted.

Enchanted Forest Plot: Years before the curse was set, we learn that Cora was a simple bar maid, who is swept off her feet by a man named Johnathan, who claims to be a prince and has a one night stand with her but she soon learns that is not true after falling for Leopold, who would become Snow’s father and was to be wedded to him until it was revealed that Cora was stealing items for Johnathan, so that he would keep her secret and we then see her give up her first born because she is just a miller’s daughter and cannot give her the life that she wanted.

Overall Thought: I liked this episode and it was a good watch and it was nice to get some back story on Zelena and why Cora gave her up but the Ghost Cora should’ve been Barbara Hershey. 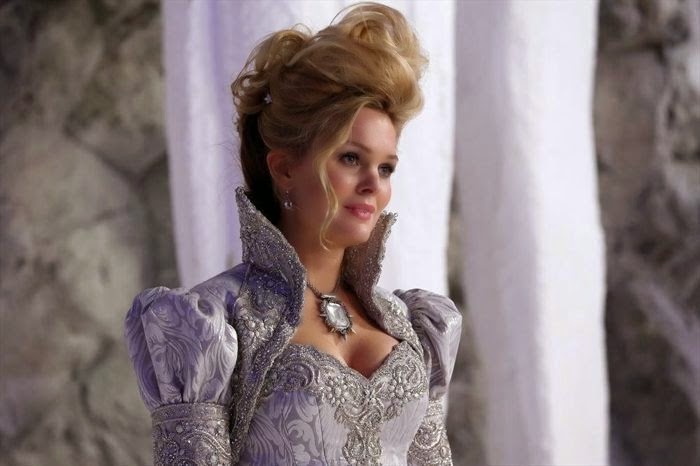 Storybrooke Plot: Hook is still cursed and now that everyone know Zelena’s plan, they need to find a way to defeat her and the adults determine to break the curse, they should give the book to Henry and they do that after a swarm attack of monkeys from the Witch and Snow and Charming get testy about the note that Hook said they sent him because they never sent it to him and oh, MM goes into labor.

Enchanted Forest Plot: In the Enchanted Forest, our heroes are trying to figure out a way to stop Zelena as Belle comes to tell them of what she has done to Bae and they break into Rumple’s castle and through some and mumbling, he says that they need to search out Glinda, who tells Snow and Charming that only the strongest of light magic can defeat Zelena and that is when Snow realizes that they need to enact the curse and they use Charming’s heart but Snow knows that they are one and convinces Regina to put the hearts together to revive Charming and it works but not before Zelena douses in a memory potion, so that everyone will forget who she is in Storybrooke.

Overall Thoughts: Good episode and I loved seeing Glinda and I even loved that she had a Wicked reference. This episode was highly enjoyable. 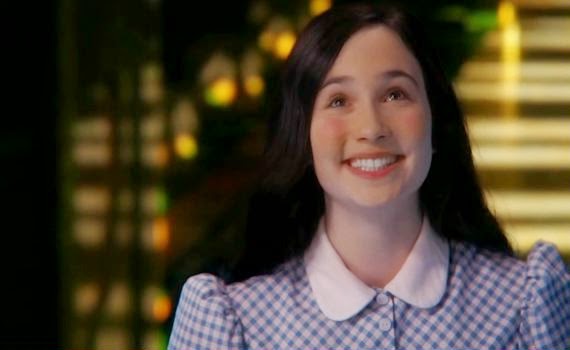 Storybrooke Plot: MM delivers the baby but Zelena steals it and Regina for the first time uses light magic to defeat her sister and stops from Rumple killing her at that particular moment and they are able to get the baby back but Rumple goes to the sheriff’s office, where she is being held and does kill her, after promising Belle that he wouldn’t do that and giving her the Dagger.

Oz Plot: A tornado brings Dorothy into the land of Oz and after letting go of her jealously of her sister, Zelena now grows jealous of the affection that Glinda and the other witches were showing to Dorothy and starting to turn green again and decided to trick Dorothy out of Oz by pretending to be The Wizard and banishing Glinda to the Enchanted Forest.

Overall Thoughts: Not a bad episode but I feel like the show waited too long to introduce Dorothy into the storyline and didn’t really use her. 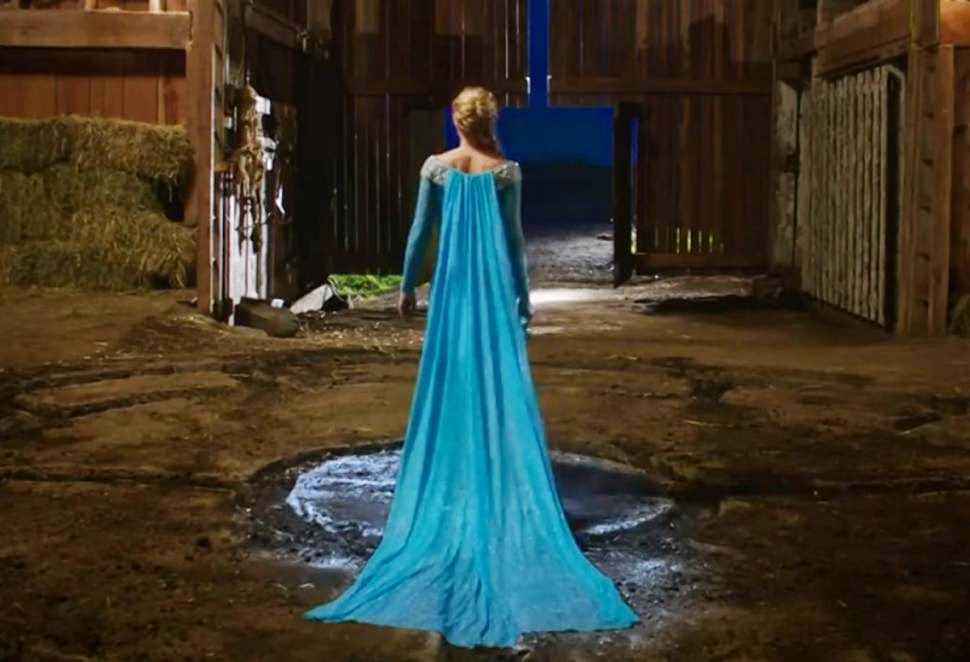 Elsa Elsa Elsa Elsa Elsa Elsa Elsa Marty McFly reference, Back To The Future homage in the plot. Yeah, that sums up this finale. Emma and Hook are pulled into a time hole and mess things up a la Back to The Future and now have to get her parents back together and they go through a lot of hurdles to get this accomplished and we get a funny moment, where Hook punches his younger self in the face for flirting with Emma and the duo accidentally bring back an urn that contains Elsa and Emma also brings back a prisoner that Regina was going to execute in the past and wants her to understand that Regina has changed but things go sour as it is revealed that it’s Maid Marion, Robin Hood’s wife, and Regina happens to be dating Robin and Regina once again has a dim view of our Savior. Oh, and Elsa.

Overall Thoughts: Elsa. This was a fantastic finale as both BTTF fan and a Frozen fan because it was cool to see how they used the the BTTF elements to tell quite a good story in this episode. Oh, and Elsa.

Normally, I wouldn’t do something like this but I was so far behind that trying to do full reviews would take forever and I want to be able to review season 4 as it airs because I’m truly excited to see what the 4th season has in store. Full reviews of Once Upon A Time will return, the weekend after season 4 starts. Peace!