I was actually batting around the idea of doing a Match Game spoof for a while. I noticed my anniversary was looming so I decided to save it for that so the episode would be bigger.

Also for my two-year montage, I debated on what song to use. This was around the time Youtube was wising up about copyright infringement. I tried to record a cover of Jump which was pretty unpolished. But I copyright notice anyway so I used “Don’t Look Back” by She & Him (yeah, imagine that). I thought about using “I Never Wanted Your Love” since it bears an eerie resemblance to my (former) theme song, but I settled on “Don’t Look Back” since it fits the tone of an anniversary celebration better. 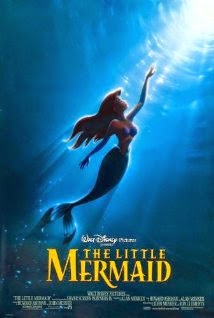