Hello & welcome back to A Look at Disney. Currently, on Nickelodeon, the 21st season of Power Rangers, Power Rangers: Super Megaforce (who came up with that title?) is airing and I have been enjoying it as it harkens back to the Zordon era of the show and it is a celebration of the show’s 20th anniversary. I’m sure, some of you may be wondering why I’m covering Power Rangers on a Disney blog. Well, for a time Disney owned Power Rangers and unlike what some fans like to say, the Disney seasons aren’t that bad. Though, it doesn’t seem like Disney actually wanted the show as they attempted multiple times to cancel it and also moved production to New Zealand, where ironically, the show is banned. Anyways, I’ve gone back and forth on whether or not, I’d ever take a look at Power Rangers on this blog but considering that Disney owned them one point and even had plans for a cartoon (wouldn’t that be Voltron?) and they were in MGM Studios, I’m comfortable covering the Disney era on this blog. But first, 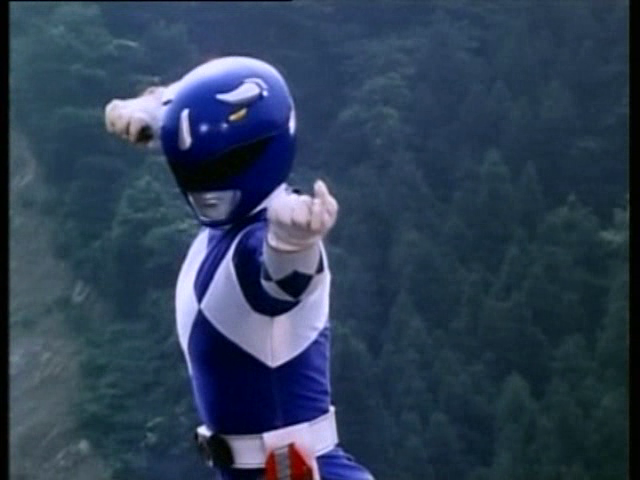 I needed attire that was more fitting for the occasion. Speaking of which, I know it’s not Disney Era but let’s start with the classic.

You just can’t not talk about this song, when talking about Power Rangers theme songs. It’s one of the catchiest and one of the best theme songs out there for any kids show and any kid that grew up in the ’90s knows this song because it is just that awesome.

Our first Disney Era Season is Wild Force and it’s not bad. Kinda fun. I’ll admit that I did watch this season here and there but it’s not one that I’m overly familiar with. From what I remember of it, it can kinda felt like Captain Planet meets Power Rangers. Just with animals but this song isn’t bad and gets the point across of what the team is about, pretty well.

Okay yeah, this one is just pure awesomeness. Of course, this is one of the best Disney seasons and this theme song reflects that. I want this baby on my IPod. It’s that good.

Okay, yeah this one is even better. I’ll admit it, I really liked this season. Of course, it didn’t hurt that Tommy came back and was now a mentor and later a Ranger again. 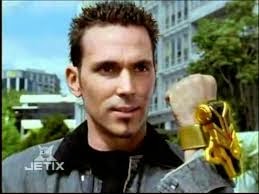 That was cool but this theme song itself is just awesome and does the perfect job of getting you excited for the show that is about to come on. It just gets you pumped up and ready for action.

I gotta say that at best, I find myself indifferent to this theme song. It’s not bad but I don’t know, it just doesn’t leave me wanting more And Hero Clock has to be one of the dumbest things I’ve ever heard uttered.

I know Linkara said that he didn’t like this one and that he doesn’t think it fits with the fantasy nature of this season and while that may be true. I gotta be honest and say that I really find this one catchy and it’s a really good earworm that just gets stuck.

Yeah, this is one season that fans want to forget and this theme song is a pretty good indication as to why. It’s not good. It’s just really lame. And that could sum this season and the fan reaction to it as well.

Does the opening instrumental remind anyone else of Disney’s Tarzan? I’ll have a soft spot for Jungle Fury in my heart. It’s one of my favorite seasons of Power Rangers in general. Sure, it’s a little cheesy but I like it and looking back the morphers being sunglasses was kinda silly but I thought it was cool. As for this song, I’ll admit that it’s not one of the stronger theme songs but I can’t hate it. It’s just so much fun and it just brings a smile to my face, whenever I listen to it. Out of all the theme songs from the Disney Era, I could listen to this one all day.

This is probably the season that I know the least about. This theme song isn’t bad but I do find it odd that the theme song doesn’t reflect the darker tone of this season because from what I understand, this season takes place in alternate timeline is placed after a computer virus has wiped the world out and caused the apocalypse to happen. I dunno, I just think something a bit darker than what they went with should’ve been used to reflect this season.

I hope that you have enjoyed this Music Fridays. Next time, we will go back to actual Disney songs but I just wanted to break loose this once and have some fun with something that is a lot of fun. Peace!