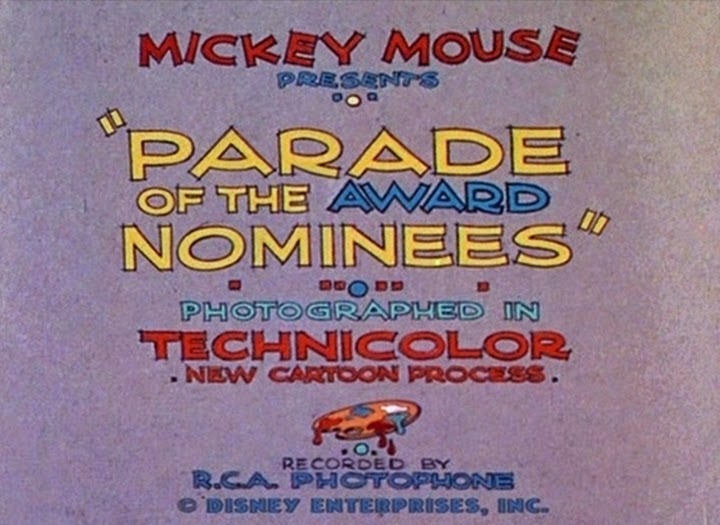 Hello & welcome back to A Look at Disney and Classic Shorts Showcase is back after being on hiatus for a long period of time and I have to thank my friend, Chris Pretty aka Pretty Boy aka Ratin8tor for pointing me to this short. This short, Parade of The Award Nominees marks a historical event for Mickey Mouse as this was the first short to depict Mickey in color. Now interestingly, this short was made not made for public viewing, it was made for the 1932 Academy Awards Banquet depicting all of the nominees for Best Actor and Best Actress in caricatures. This short would later be released as part of the Walt Disney Treasures collection of shorts. And another important thing that came from this short is that this is the first piece of animation that Joe Grant worked on for Disney. Grant’s body of work is massive including Der Furher’s Face, being a co-writer for Dumbo, he also worked on Beauty and The Beast, Aladdin, The Lion King, Fantasia 2000 (he also worked on the original), and many others. He worked there up until he died in 2005, right before his 97th birthday. His last two films that he worked on were Chicken Little and Up, both of which were dedicated to his memory.

There is no plot to this short, it’s just a highlight of the actors and actress that were up for the award that year. So, I’ll go over who is represented and what film, they were nominated for. But first, Mickey’s first full on appearance in color.

Now keep in mind, that Mickey’s first full short in color was The Band Concert but this was his first appearance in color. Now let’s take a look at the caricatures of actors and actresses that were up for the gold that year. First up, we have Wallace Beery and Jackie Cooper for The Champ. 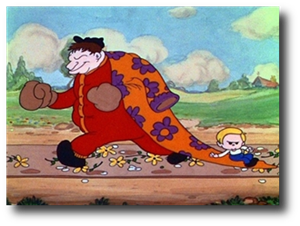 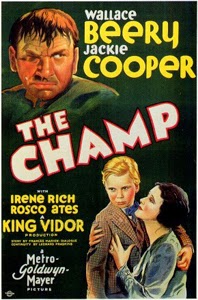 Next up, we have Lynn Fontanne and Alfred Lunt for The Guardsman 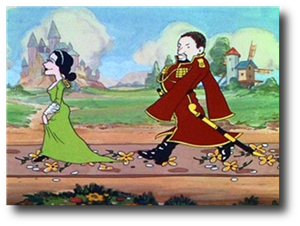 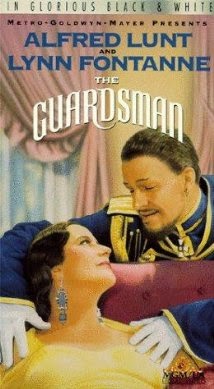 Next up, we have Helen Hayes for The Sin of Madelon Claudet 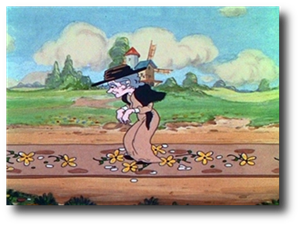 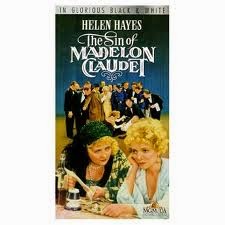 After that, we have Fredric March for Dr. Jekyll and Mr. Hyde. 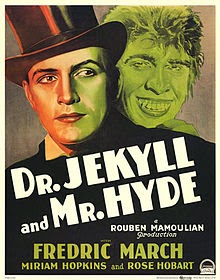 The last actress to appear was Marie Dressler for Emma 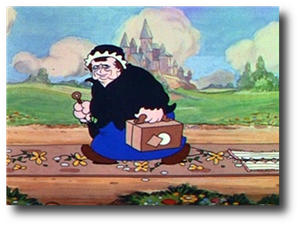 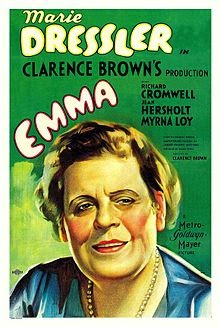 And Pluto rounds out the parade. But he’s gray and not yellow here. Now besides, these caricatures, Minnie and Clarabelle also appear in the short as well. 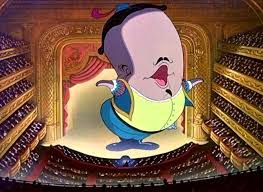 The Whale Who Wanted To Sing At The Met