Donâ€™t let this not ending moment fool you; this game is kind of depressing.
Image Source: thelastofus-a
WARNING: MAJOR SPOILERS

Although the game is over a year old, Iâ€™d strongly advise if you havenâ€™t played The Last of Us on either the PS3 or the PS4, its best not to read any further.Â  There will also be spoilers for inFAMOUS 2.

The Last of Us is Naughty Dogâ€™s swan song to the last generation of video games, a post-apocalyptic third-person stealth-action hybrid that rewards careful thinking and resource management as opposed to guns blazing, Uncharted this is not.Â  It also weaves an emotional narrative that is part Walking Dead meeting Children of Men, in which it centers around a cynical grizzled middle-aged man named Joel (Troy Baker) who has to help guide the hot-tempered 14-year-old Ellen Page-look alike Ellie (Ashley Johnson, who was the waitress in The Avengers) to a rogue group called the Fireflies because she may be the cure to a fungal disease that has plagued humanity for twenty years.

The game also contains a very polarizing ending that really makes or breaks it for some people.Â  Essentially the only way for the Fireflies to extract the cure for the disease from Ellie is to kill her.Â  This doesnâ€™t go over well for Joel who in the big Falcon Player Punch of a prologue he had lost a daughter and has throughout the game stuck his life out for Ellie, even doing some really dark things in order to make sure she is safe and they grew a mutual bond with each other through the course of the game. Â So he makes the big decision to instead save Ellieâ€™s life as opposed to have her anti-fungal genes be examined for â€œthe greater good.â€

Now of course there is a major issue that a lot of people have with this and compounded by the fact you cannot make Joel change his mindâ€¦ isnâ€™t Ellieâ€™s possible sacrifice justified?Â  The world had been turned to shit because of the disease, many people lost including loved ones and people who have been friendly with both Joel and Ellie.Â  Joel even has to lie to Ellie at the end over fear of losing her. Doesnâ€™t Joelâ€™s decision to pretty much say â€œfuck the world, I must save Ellieâ€ come across as selfish?

Though I guess a bit of cynicism can be read on the side of Joel, seeing the worst side of humanity for many years, especially in the course of the game, he likely doesnâ€™t feel like it would change with a cure.Â  Society is already fucked, so what will a cure to only part of the problem do for it?Â  As well he doesnâ€™t know if the Firefliesâ€™ motivations are genuine, they were going to do it while Ellie isnâ€™t even aware of it happening, and the Fireflies only concerned about for a cure for them-selves.Â  There is a bunch of angles in which you can see Joelâ€™s side, beyond just â€œI just donâ€™t want to another little girl to die.â€

But regardless, I feel like the issue for me is more in how the player is forced along to just make the one path.Â  As cinematically driven the game is, when people get towards that moment of what theyâ€™d see as misplaced morality, they might feel almost less inclined to see it through to the end.Â  That the choice the character makes you not want to finish the journey.Â  It was what personally made me un-easy about having to sneak past the Fireflies to save Ellie because part of me thinks that the character I am controlling isnâ€™t entirely in the right, and I wished there would have been an option to go another path.

To put in comparison to another Sony game is inFAMOUS 2, in the gameâ€™s last moments it gives you the choice of two different paths: Heroic Sacrifice or Preservation.Â  Cole gets enough juice to power the Ray Field Inhibitor (RFI) which would defeat the Beast, but in a twist if he activates it, heâ€™ll wipe out just about every Conduit on Earth including himself and his friends.Â  So the sacrifice is presented by being the morally good thing to do, whilst the bad ending is to decide that Conduits are worth saving and the rest of humanity will have to kiss their ass (I think I havenâ€™t really witnessed that Bad Ending).Â  So in that game you are given the choice of â€œneeds of the many (Humanity) vs. needs of the few (Conduits).â€

I think in order to have been some ideal ground for The Last of Us, there could have been a choice, though maybe not necessarily as laid out as black-and-white.Â  Make the choice for Joel as opposed to have it be forced upon the player, and in the narrative presented it still could have worked.Â  How hard they fought to get to the Fireflies in the first place could be seen as grounds for Joel seeing Ellieâ€™s sacrifice is necessary.

But it was Naughty Dogâ€™s choice to make a linear narrative and who knows this might not be the end of it anyway, as there are talks of a sequel that theyâ€™ll make after Uncharted 4.Â  There may be some ramifications of Joelâ€™s actions, the Firefliesâ€™ leader may be dead but I doubt that will stop them from hunting him and Ellie, and of course the world is a shit-heap no shortage of people infected or just completely off the bend.Â  In spite of my reservations about how the last big moral decision made me feel a bit uneasy about continuing, I am at the very least interested in how the narrative will go from here.

That is unless your name is Spoony.Â  He thinks this game is bad and you should feel bad for liking it.Â  The latter part is what bothers me more than the former. 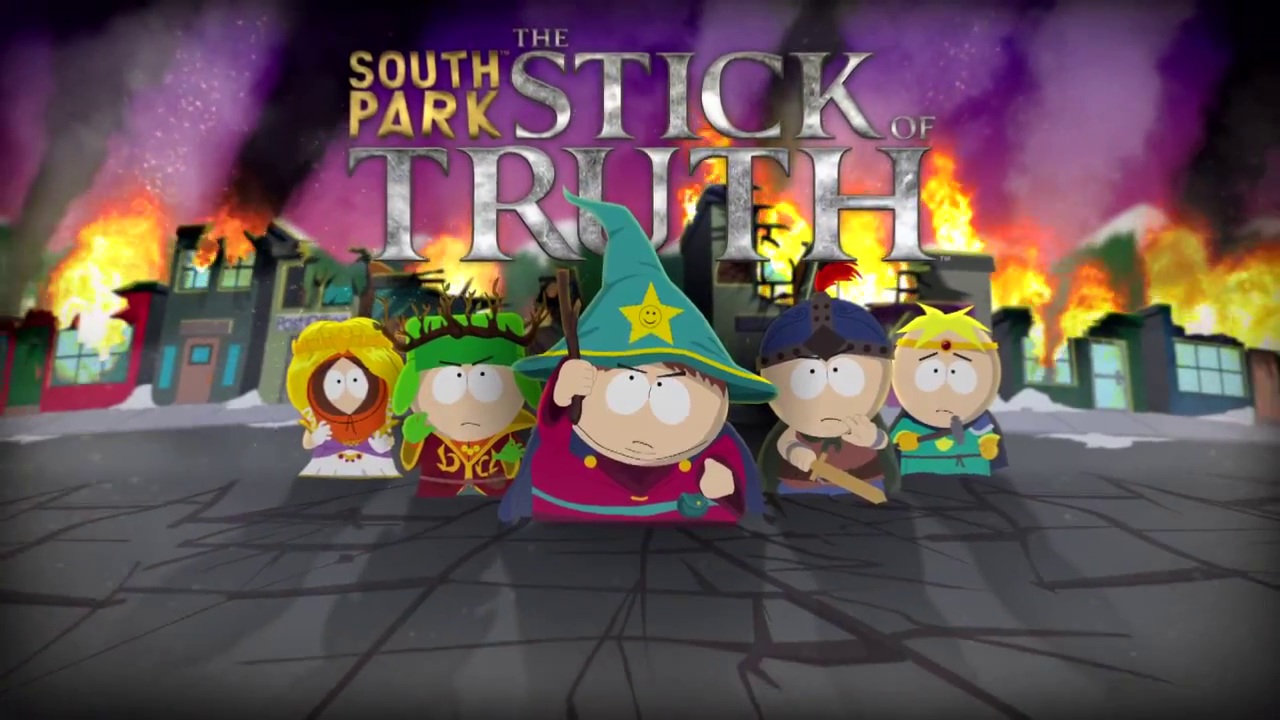