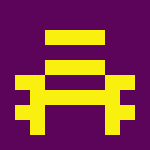 Hello, all! Itâ€™s your friend Mediaman, here to review something that no one else has. Thereâ€™s no denying it; I love video games! Whether theyâ€™re reboots, sequels, indie titles, or originals, there seems to be a game for everyone. However, there are several titles that slip through the cracks in terms of notoriety. And thereâ€™s one series of games that I believe deserves to be recognized. A series that stars the original female super sleuth: the Her Interactive Nancy Drew games.

Yes, the games based on the adventures of the famous teen detective are some of the best (and most underrated) computer games ever. While all of them are worth mentioning, Iâ€™ll be discussing the most recent, and arguably best, game so far: The Silent Spy. 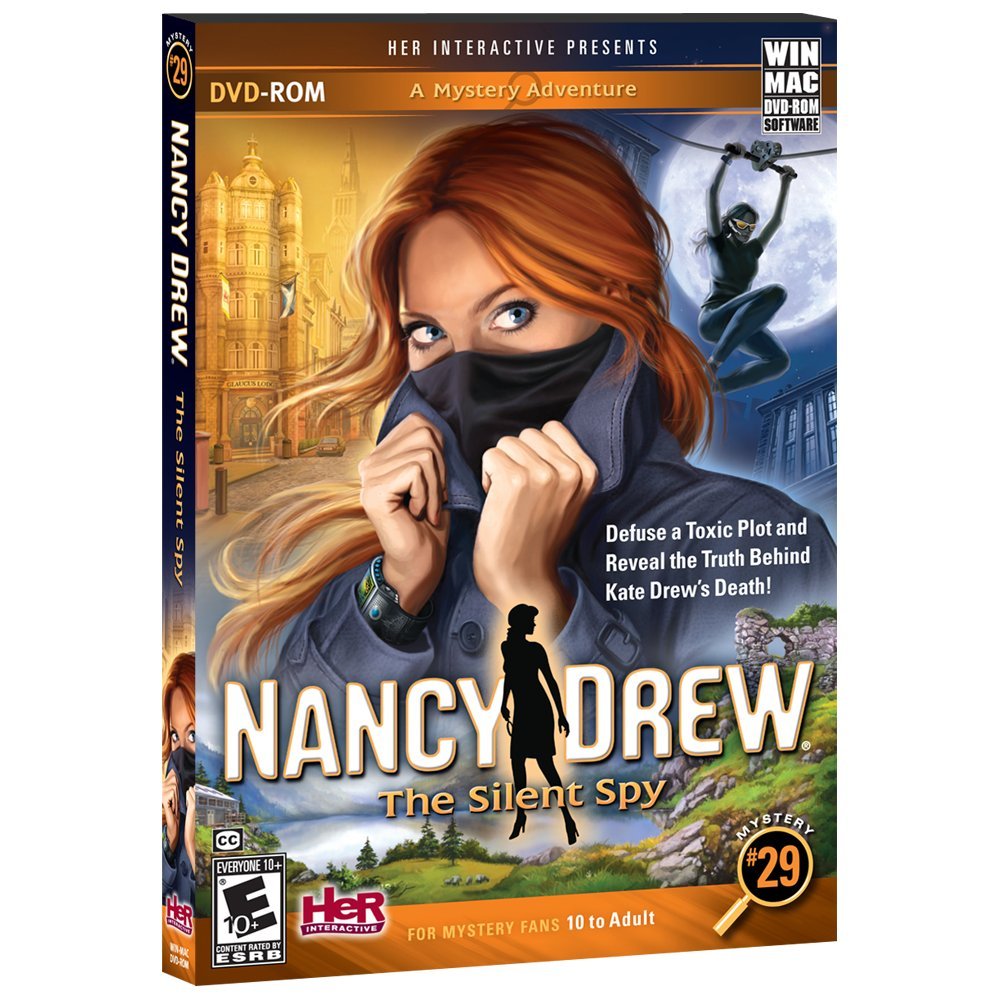 The Phantom of Venice is my favorite Nancy Drew game because of one crucial factor: in addition to playing detective, you also (kinda, sorta) play secret agent. So I predicted that I would love Silent Spy. And you know what? I was completely right! Not only does this game meet my expectations, it also tells one of the best stories this series has had so far. Now, before we start, I should mention that there will be a LOT of spoilers. So, anyone who hasnâ€™t seen this game, I advise you to stop reading and go watch a video walkthrough on YouTube (donâ€™t worry, thereâ€™s plenty to choose from). For those of you who have seen it, letâ€™s continue with the review.

The story goes like this; Nancy receives a mysterious letter with a message about Nancyâ€™s mother, Kate Drew. In it, itâ€™s revealed that she was actually a spy for an MI-5 branch called Cathedral. In order to discover the truth, Nancy heads to Glasgow, Scotland (where Cathedral is based) and winds up smack dab in the middle of the same plot involving a chemical bio-weapon that Kate foiled years ago. Now, the race is on to stop the evil plans of the terrorist organization Revenant and discover what really happened to Nancyâ€™s mother.

The gameplay is pretty much the same as itâ€™s always been; a puzzle-based adventure mixed with talking to various characters (aka suspects). However, where these games really shine is in the story and said characters. And this gameâ€™s story is one of the best Iâ€™ve seen so far. As Nancy dives head first into the dangerous world of espionage, she learns some hard truths about her motherâ€™s real job. The game seems very fond of pointing out that sheâ€™s risking everything just because she canâ€™t leave her questions unanswered. I find that as time goes by, games (like other storytelling mediums) about spy craft become less like James Bond knock-offs and more like a question of who you can trust. This is a good thing, as it becomes more realistic and less romanticized. Because just like any other business, espionage can (sometimes literally) be cutthroat.

Characters are also one of the driving forces of this adventure. Letâ€™s start with the first one we meet in the game, Alec Fell. Alec is an outgoing, somewhat socially-awkward do-gooder who hangs out at the train station. He also knows how to track down people and objects, so heâ€™s pretty handy to have around. But, he does have that air of â€œIâ€™m hiding a big secret from youâ€. And for the sake of not spoiling everything, I wonâ€™t say what we eventually learn about him. I will, however, reveal that he helps you come in contact with our next character, Moira Chisholm. Moira was a close friend of Kate Drew back when she was a â€œreporterâ€, and she definitely acts like it. Right off the bat, she and Nancy exchange memories of Kate and young Nancy. Sheâ€™s nice, but she definitely gives off an â€œemotional baggageâ€ vibe. (*MAJOR SPOILER ALERT*) And we eventually learn that she was indirectly responsible for Kateâ€™s death. Of course, youâ€™d think Nancy would be angry having discovering this, but in actuality, she isnâ€™t. And neither am I, for that matter. What good is being angry with her when the damage is already done? Besides, she has to live with this truth for the rest of her life; thatâ€™s definitely punishment enough. Before long, we meet our Cathedral contact, Ewan MacLeod. Heâ€™s a computer genius, which means his job amounts to him sitting comfortably while other agents go out to get shot at. As a spy, everything he says usually has a double meaning and always advises you to trust no one. He tells us what we need to know exactly when we need to know it.

Nancyâ€™s phone contacts this time around are Carson Drew (her father) and Ned Nickerson (her boyfriend). While Ned is willing to help Nancy with the case, Carson demands that she immediately forget the whole and come home. Anyone whoâ€™s a fan of Nancy Drew knows that she wouldnâ€™t give up, even if this wasnâ€™t her momâ€™s last mission. Ned eventually convinces Carson that thereâ€™s no stopping her this time and they both help with the case. Last and certainly least, Bridget Shaw. We first meet her at the hotel, and my God, is she happy to see us. She very enthusiastic about us and everyone around her. (SPOILERS AGAIN) And that makes the reveal of who she really is all the more jarring. Her real name is Zoe Wolfe, an American spy who seems to have seen it all (and wears way too much makeup). And you thought Carson stonewalled you? Heâ€™s a cakewalk compared to Zoe. Not only does she act like she has authority over Nancy, she seems to go out of her way to keep the truth away from her. But despite everything I just said, she doesnâ€™t make me mad. Sheâ€™s frustrating as hell, but not anger inducing. As the game goes on, the characterâ€™s motivations change as you discover more and more. And that is what makes them so good.

The setting is in Glasgow, Scotland. You have your typical spy fiction locations; the train station, the seemingly innocent hotel rooms, and the safe house. But, they all have a Scottish twist. The safe house has a training arena full of Highland activities. Thereâ€™s even a set of bagpipes in the corner. Thereâ€™s a stand near the hotel where you can buy Scottish food like oatmeal parfaits and haggis. (On that note, why are people so grossed out by haggis? At least with haggis, you know it comes from sheep. Yet you never turn down hot dogs, and God only knows where that meat comes from. Okay, tangent over.) When the writing is good, the setting thatâ€™s used just gives us a little bit of culture, but not so much that we lose track of the story. And the writing was very good here.

Since this game is about Nancyâ€™s mother, there are several points in the game where she has flashbacks to when she was a little girl (presumably six or seven years old). Kate Drew comes across as being very wise, always a little more aware of everything than others. But because of her line of work, she needs to remain cryptic in order to protect her family. However, itâ€™s very clear that she loves Nancy more than anything. Her final letter to Nancy is so wonderfully poetic and heartfelt. And the one Nancy writes back (at the end of the game) is just as beautiful. Lastly, having Lani Minella voice she (in addition to Nancy herself) was a nice touch.

In many ways, this game is the best one in the series. At least, so far. Its story, gameplay, characters, setting, and music are simply unparalleled. I donâ€™t know how or even if theyâ€™ll top it in the future, but I canâ€™t wait to find out. Iâ€™ve gone on and on about this game, and I safely say that itâ€™s one everyone should play at least once. Iâ€™m Mediaman, and Iâ€™ll see you next time!