Find it on youku.

Ethan Mascarenhas has cancer. Just kidding. Actually, he was a magician until he became paralyzed below the neck fourteen years ago. He has spent all of those years living in his house with his two caretakers as his fortunes fade and he flirts mercilessly with his nurse Sofia. He has made the best of his circumstances and even became the host of a fairly popular radio program. Just as he had used magic to bring happiness to people (starting with his mother), so he uses the radio show to do the same. His program is full of optimism and happiness, but there is a sense of bitterness and suffering that he has hidden for all these years. One day, he calls his best friend and lawyer Devyani and asks her to help him file an appeal for euthanasia. While Devyani agrees to help him, his doctor opposes this as does Sofia. And, most importantly from a legal standpoint, the Indian court opposes euthanasia.

It is around this time that a young man named Omar sneaks into the house. He is an aspiring magician who has idolized Ethan (who went by the moniker â€œMerlinâ€

since childhood and wants to learn his secrets. Initially, he annoys Ethan and infuriates Sofia, but they agree to let him learn Merlinâ€™s magic and he eventually wins them over.

Ethan decides to bring up his case in his radio show, calling it â€œProject Ethanasiaâ€. It does not quite go the way he planned, with fans of the show, other quadriplegics, religious people, and almost everyone disagreeing with his wish to die. Given how life-affirming and uplifting his radio show is, many of them feel betrayed that he cannot feel the same about himself. His case gets picked up by the media. Eventually, it seems as if he has garnered some support for his attempts to die with dignity, including from those close to him who initially opposed him. But is it enough, and is leaving all this behind really what he wants?

It is hard for me to really describe the tone of this film. It is light without being lighthearted or lightweight. It is gentle without being fluffy. As I have not seen many Nicholas Sparks romantic death movies or most of the movies with a similar premise, I donâ€™t really have a point of comparison. For me, then, it is a bit of a unique experience. The movie has the feel and the dramatic beats of a movie about enjoying life to the fullest, but the main character of Ethan pretty much never wavers on his desire to end his life, even in his happiest moments. He has lived his life to the fullest; all he asks for is a dignified death. When I said that the movie was gentle, I mean that there is a soothing and dreamlike quality to it, even when it is being loud. Flashbacks to his days as a magician are doubly dreamlike, as they might very well be him dreaming these memories. Then there is this scene just over halfway through where Sofia does something so unlike what she has done before or would do later that I was not sure if this was a dream sequence or simply a side of her that she does not show while at work.

While the movie is mostly uplifting, there are some dark patches. Ethan can be a jokester to those around him and calming on his radio show, but he can be prone to frustration and bitterness. He gets very passive aggressive when a certain person from his past calls his show, though that could have been due to all of the previous callers scolding him. When the news reports of his case gets him upset, he orders Sofia to break one of his vases. Pretty much everything regarding his case gets him upset. It is clear that he has hated living the way that he has for all of these years. He tries to be a better person when faced with adversity, but sometimes it simply feels as if he is bottling up emotions and could explode at any moment.

The movie does not seem to really take a side in the euthanasia debate. I suppose that one could argue that it supports it, but only on a case-by-case basis. Even there, though, the movie is a bit ambiguous. The story and the characters may eventually side with Ethan, but the presentation of the movie seems to question his motives. With the exception of a few bad apples, the India where he lives seems like a beautiful place full of happiness, with no slums or police corruption in sight. Why would he leave this? There are other people who also have his condition who do not have their own huge house. What makes him a special case? He has all of these people who love him, who have supported him for all of these years, and support his decision only because they love him. Does he really want to leave them? Perhaps the movie is like one of those characters; its love for him is the only reason why it supports his decision, but it would rather he not go. Or maybe that is just my trying to reconcile the filmâ€™s tone with its subject matter.

It could very well be that this movie has Ethan be the happiest that he has been in over a decade for a reason. It is not to question his motives, but to reinforce them. He would rather go when life is as good as it could ever be, and not wait for it to get worse and worse. He wants to remember those he loves as those he loves and not as those who struggled to take care of him as he fell apart. He wants to remember the beauty of life, not the horror of barely holding on. He does not want utter misery to be an excuse to end his life, since misery can turn around. Yet, it is confirmed that he will not get better, so this is the pretty much best that it will ever be. So why not die when you are as happy as you can be instead of when you are heading towards misery? Maybe that is what the movie is saying.

The movieâ€™s somewhat soft touch on a controversial subject may not have endeared itself with the general movie-going public in India, but I really enjoyed it. It is very pretty. It is very relaxing. It is quite happy, particularly given the subject matter. It puts what I felt to be an interesting twist on a movie genre. It certainly is not for everyone, but it certainly was for me. 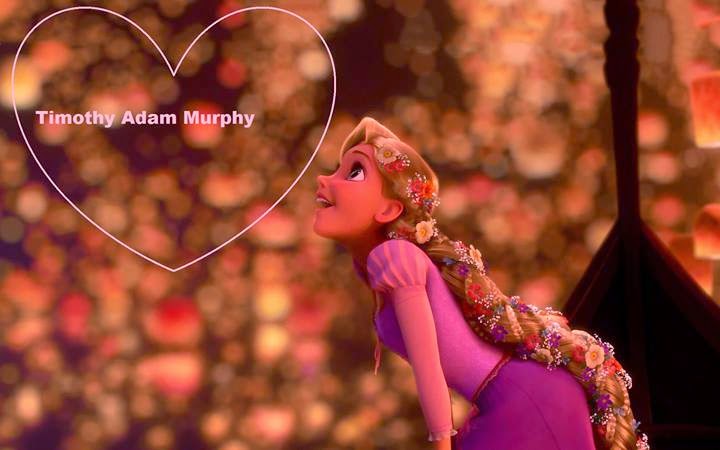