Hennessey is known for taking high performing cars and tuning them to get even more performance out of these cars. Hennesssey has down work on the Nissan GT-R, Chevrolet Camaro, Ford GT, and many other cars. Hennessey has also added two turbochargers to the Dodge Viper, calling it the Hennessey Viper Venom 1000 Twin Turbo.

I saw the Hennessey Viper Venom 1000 Twin Turbo at the January 2011 edition of Houston Cars and Coffee. Hennessey brought several of his tuned cars at the same event where he revealed the Hennessey Venom GT. It had the hood up and I saw two turbochargers connected to the Viper engine. I cannot believe that someone would add two turbochargers to an already fast Dodge Viper.

Final Thoughts: John Hennessey is a genius for seeing the full potential of the Dodge Viper. By adding twin turbocharges, Hennessey doubled the horsepower and more than doubled the torque of the Dodge Viper. The Viper Venom 1000 is a cheaper, faster alternative to the Bugatti Veyron. Whoever gets one of the 24 Viper Venom 1000 is very lucky and will enjoy this Viper.

Photo was taken from Motor Trend. 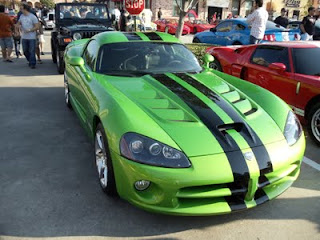 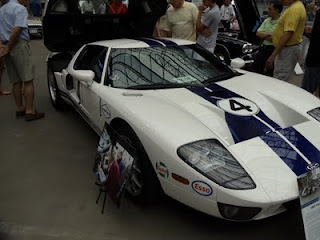