The Lunar New Year is still over a month away, but I am guessing that most of you are more familiar with the earlier Solar New Year. So I am posting this now. All’s Well, Ends Well celebrates the Hong Kong New Year tradition of releasing movies that are gleefully stupid. 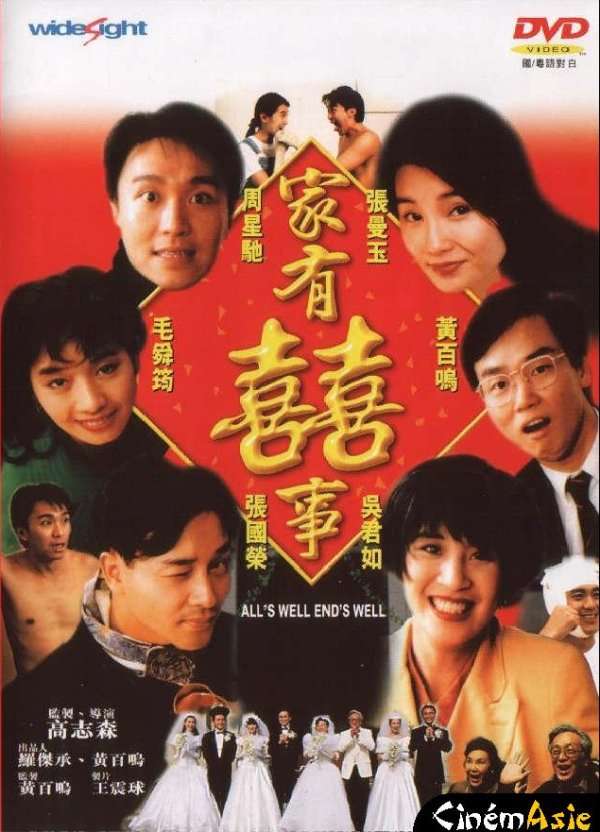 Moon, Foon, and So are three brothers who live with their parents. That part of the story is normal in Asian society. The parents seem utterly passive, unable and unwilling to keep their sons in check. They are basically content to watch television together and eat what is provided as long as everything is in order. But order is about to be thrown out the window.

Moon is married to Tai Sou, who has become the maid of the family and is a horrible singer. She is starting to feel as if the others are taking her for granted even without knowing that her husband has ditched their seventh anniversary dinner to celebrate his first anniversary of the affair with a former Miss Hong Kong participant named Sheila. So, basically, Moon is a horrible person. Tai Sou is still devoted to him despite him not deserving any devotion, but she puts her foot down when Moon drunkenly brings Sheila home.

Foon is a womanizing radio host and women throw themselves at him. Then he meets Holli-yuk, a woman who has an obsession with Hollywood movies that would make a more sensible man run away. Foon is not a sensible man, and he takes up her not fawning over him as a challenge. Holli-yuk eventually warms to him, but she has two main conditions. First, he has to recognize all of the movies that she is referencing and take part in her cosplay. Second, he has to never cheat on her. Foon being Foon, he has a little trouble with both conditions. Also, Holli-yuk is insane.

So is a highly effeminate man who seems to be the only one who is nice to Tai Sou. he keeps locking horns with his fatherâ€™s much younger cousin, Mo-Seung, a butch woman with a slight sadistic streak. It is not entirely clear why there is such antipathy between them, but it is obvious that they are going to get paired up by the end of the movie regardless of their related.

I would go further into the story, but there is basically no real way that I can do it justice with mere plot summary. There are just too many twists and turns and things that come out of nowhere that going further would end up with me saying things that would not make sense.

I have been informed that is typical of a Lunar New Year movie, where big Hong Kong stars come together to act like loons. The movies are almost all awful and this one is no exception. It is, however, one of the more enjoyable awful movies of the bunch. Many of the jokes are in bad taste, but it is good-natured as opposed to mean-spirited. It is not trying to be politically incorrect, but it just turns out that way. It is genuinely trying to make you laugh, not just make you feel better about your thick skin because you (unlike those lame-ass killjoys) didnâ€™t get offended. A lot of the humor comes not just from the horrible jokes, but the utter idiocy behind them. Sometimes, I laughed simply from the notion that someone thought to include something so stupid in the movie. It is more childlike than puerile in its attempts to offend. There is one joke about a third of the way through that made my jaw drop in its poor taste, but the presentation was just so gleeful that I could not find it offensive. On top of the actual jokes, there are so many stylistic decisions that made me think â€œwhy did the filmmakers do it like that instead of normally?â€ The only answer that I could come up with was â€œbecause doing it the normal way would not have been as stupid.â€

Between all of the big jokes, there are so many little moments in this film that I love. There is the overly long musical cue to show us that we are in Japan that goes on for a few seconds too long. There is the scene when Holli-yok simply walking into the house and past the parents who have never seen her before. There is the baby that comes out of nowhere. There is Sheilaâ€™s horrible scream. There is Holli-yok switching between a looking concerned and grinning maniacally. The money envelope exchange. That utterly terrible â€œmagic of loveâ€ line. I realize that none of these things come across as selling points, but they are just wonderful.

Without spoiling the ending, I will say that the movie does not necessarily end â€œwellâ€, but it ends happily. And a little embarrassingly. The ending is pretty much the logical conclusion of what has come before. In other words, not logical at all. Tai Souâ€™s story may serve as a commentary on affairs in China, and the end of Soâ€™s story could be a commentary on how the Hong Kong film industry had treated actor Leslie Cheungâ€™s sexuality. Both arguments are stretching it, though; it may very well be that the creators just wanted to push peopleâ€™s buttons and make them cover their mouths as they laughed at how awful the supposedly happy endings were.

So that is Allâ€™s Well, Ends Well, at least the first one. There are six sequels, so far. Seriously. Personally, I have no intention of watching any of them. I would rather just watch this one again and pretend that it is one of a kind. In any case, if you want to watch something this week, Allâ€™s Well, Ends Wellâ€¦is a movie. 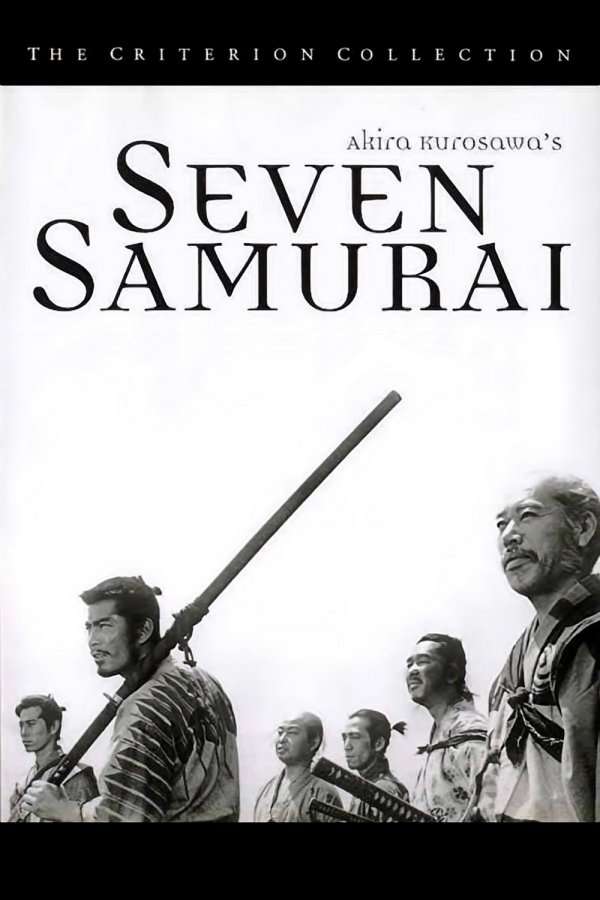 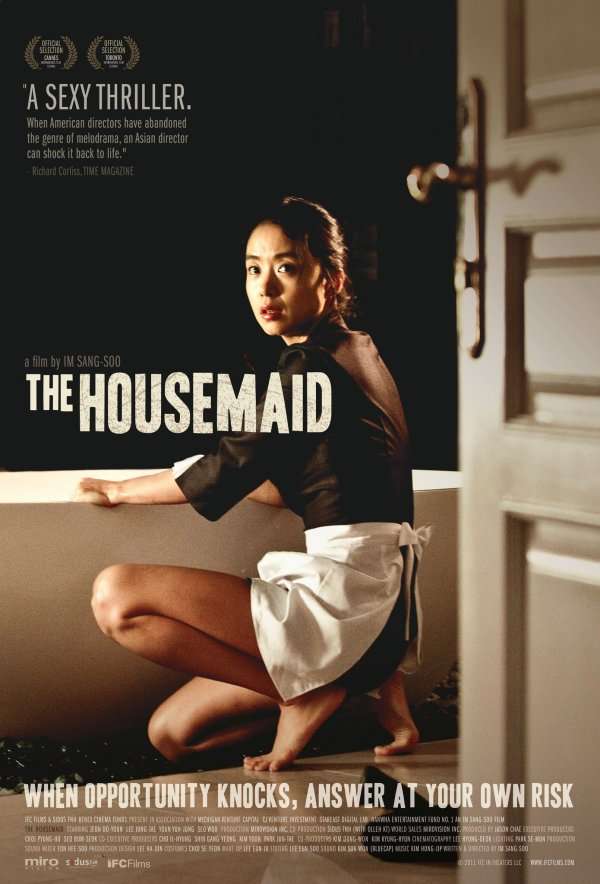