At a time when many are furloughed and so many are out of work, those who have jobs can count their lucky stars. But is that enough? The first line in A Company Man is â€œDo you like your job?â€ A job that takes up all of your time and all of your thoughs. A job that eats away at your passions, at your soul. That makes you hurt people and, in this case, kill people. Yeah, this is about hitmen.

Hyeong-do and Hoon work for a company called New Continental Metal. The metal is supposedly for boats, but really for bullets. They have been tasked with killing a guy who is under protection in some apartment building. Well, the 20-year-old Hoon has. The 30-something Hyeong-do has been tasked with killing Hoon afterwards and making it look like he fell down the stairs or something so that only Hoon gets blamed. Before Hyeong-do can finish the job, though, a badly injured Hoon asks him for a favor before killing him: to deliver some money that Hoon had been saving up to his mother and younger sister. This is probably wildly against company protocol, but Hyeong-do is already feeling reservations about this job to which he had devoted himself for years even as he is up for promotion soon.

Eventually, Hyeong-do finds Hoonâ€™s mother and 17-year-old sister. He gives them Hoonâ€™s money, not telling them what he does or what he had done to Hoon and, instead, says that Hoon has gone abroad for the company. Hoonâ€™s mother had no idea that Hoon had a job in the first place. Hyeong-do stays with them maybe a little longer than he should and finds out that she had been a professional singer when she was her daughterâ€™s age. And not just any singer, but a singer whom he had admired as a kid and whom inspired him to try to become a singer himself before he realized that he could not cut it. Of course, now she works a seamstress and her daughter treats her musical past with scorn. For Hyeong-do, however, this brings back memories of when he was able to feel something.

As this is happening, the company is having problems with Hyeong-doâ€™s former supervisor. It turns out that the manâ€™s 7-year-old son was killed in a car accident and the man has just broken down. Hyeong-do is tasked with keeping an eye on him and trying to coax him to come back to work, but to kill him if necessary. Already feeling guilty over what he had to do to Hoon and developing feelings for Hoonâ€™s mother, his effectiveness as a company man starts to erode and his loyalty begins to fade.

The actual story of A Company Man is nothing special, but it is the presentation that makes all of the difference. And this is what could make or break the movie for people. A lot of movies could draw parallels to criminal organizations and cutthroat corporate culture that values only productivity and disposes of people without mercy when they become liabilities or just of little use: this one takes it to the extreme. Pretty much everything about this New Continental Metal company is modeled after actual corporate practices, from having a floor (and a half) in an office building with cubicles to all going out for lunch to plaques for promotions to having a high-ranking executive who has absolutely no actual experience in the field. However, unlike Obamacare, this company probably does have actual death panels. To an extent, it is sort of like how Mr. and Mrs. Smith had the assassination groups have actual corporate fronts, but here it is played completely straight. Well, not quite, but almost completely. The way to the secret lair in the office is kind of silly and there is one scene where a police officer is trying to convince his superior that NCM is a fraudulent company by taking him to a closed-down factory, only to be greeted by a guy at the front gate and another guy chasing a third guy around while driving a forklift. Because unions, right?

Sometimes the narrative thread between corporations and contract killing gets frayed, specifically every time that Hyeong-do describes himself or is described as working for a company, with little to no further explanation. Still, it kind of drives home that this movie could have been about any corporate job. He would simply be just another (corporate) drone in a business suit who starts to learn to feel compassion, remorse, and love again. With a little bit of strategic editing, the first few minutes or so of the movie could have cut out all references to murder save for the metaphorical ones that show that his job hurts people and is killing him only on the inside. Of course, it gets harder to do so as the movie progresses, especially with the numerous action sequences.

Even towards a somewhat brazen climax that you can probably predict (and I will not confirm here if you guess correctly), the movie is played so straight that it is difficult to say whether this was meant to be a satire or not. One possible clue, however, is the treatment of music. In the beginning, Hyeong-do confesses to Hoon that he had wanted to be a singer when he was 20-years-old. Hoon scoffs at that, saying that there is nothing for anyone who does not have the limelight. Of course, Hoon is talking about his mother, who was famous at 17 and got pregnant with Hoon at 18, but this is not revealed at the time. Korean audiences would probably be aware that the actor playing Hoon had been a member of a boyband for two years before the release of this film and that the actor playing Hyeong-do had released a hip hop EP just a few months earlier.

Once again, though, what could have been a throwaway meta joke becomes a melancholy thread throughout the movie. Singing for Hyeong-do was a dream that could not be achieved, with becoming a corporate assassin his true calling. Singing for Hoon was a fantastical dream with limited payoff even if one does succeed in it, so he is cynically using this contract killer job to make money, save money, and get away. Singing for Hoonâ€™s mother is a remnant of her foolish past, something that she left behind and cannot bring herself to return to even if others ask her to. Singing for Hoonâ€™s sister is a symbol of their motherâ€™s hypocrisy and the foundation of her failings as a mother. Soâ€¦not really a clue, though maybe it could be poking fun at Korean movies penchant for melodrama. Honestly, it did not really matter to me. I kind of appreciated the near-straightfaced presentation of a corporate culture as literally being a killer and the implication that the entertainment industry is only slightly better, where you get tossed out if you are not bringing in the biggest of the bigÂ bucks. Dreams may be worth pursuing, but the rewards are always fleeting and the fall is always hard. Not a very comforting thought for the victims of the blip.tv purge, but there you go. 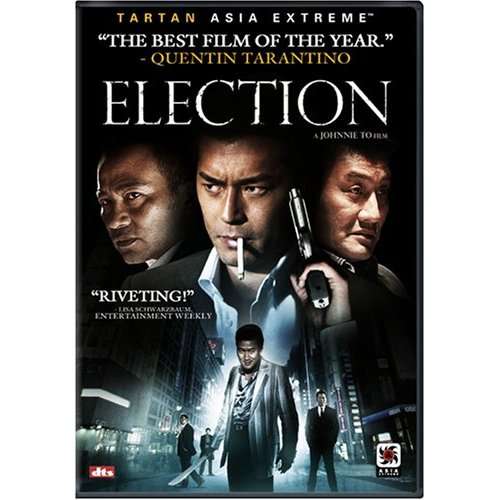 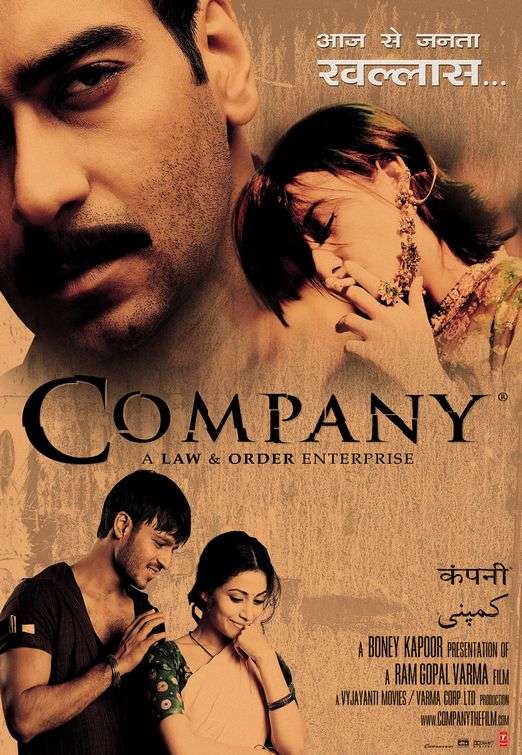