What better way to conclude our discussion withÂ ChalkZoneÂ with an interview with one of our favorite voice actors of all time! Candi Milo started off with performing in theater performances at the age of 11. As time went on, she appeared in numerous TV shows, plays, was an opening act for Howie Mandel and Joan Rivers, appeared inÂ The Tonight Show with Johnny Carson,Â and commercials. Remember the lady at Mervin’s who said “Open, open, open”? Remember the lady who would do multiple characters in the Rhoades Furniture commercials? That was Candi!

Kevin and I had the opportunity to interview Candi. We hope you enjoy it! 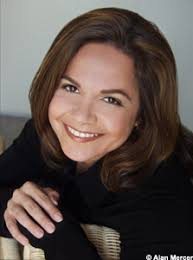 Kevin- What made you decide to be a voice actress?Â

Candi- I lucked into an audition forÂ Tiny ToonsÂ and just sort of wound up with the job.

Patricia- Who were your influences?Â

Candi- I draw all of my characters from my experiences. 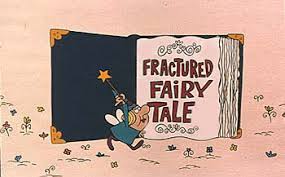 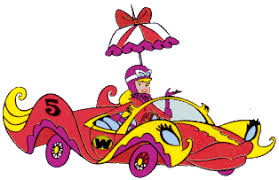 Patricia- What does your daughter think of you voicing all these cartoon characters?Â

Kevin- What was it like working onÂ Cool World?Â

Candi- Hot. I was in the last trimester of my pregnancy – and it was summer. Brad Pitt was adorable. Loved Brad! Gabriel Byrne was amazing. Kim Bassinger? Meh. 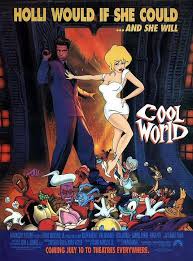 Kevin- What was the audition process forÂ Cool WorldÂ like?Â

Candi- I didn’t audition. I was given the role after meeting with creator Ralph Bakshi.

Kevin- What was it like working with Ralph Bakshi?

Candi- Very difficult. He is a cartoonist. An artist. Now a director. And I think the process frustrated him. I adore him.

Kevin- What did you think of the movie after you saw it? Loved it and thought it was way ahead of its time. 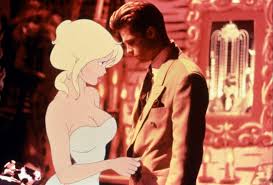 Patricia- What was the audition like for Sweetey Pie atÂ Tiny Toon Adventures?Â

Candi- I went in and read a fairytale for the voice director Andrea Romano. At the last minute I decided to give all the characters in the book different voices. It didn’t seem to impress her as much as it impressed Steven Spielberg! 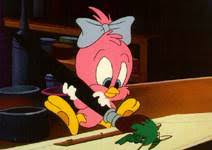 Kevin- When you first auditioned forÂ Loonatics Unleashed, what did you think of the new modern look of theÂ Looney TunesÂ characters?Â

Candi- I was worried fans couldn’t connect – but knew they were incredibly beautiful. 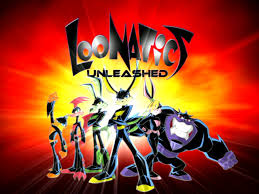 Patricia- How did you get the part of Mrs. Wakeman fromÂ Teenage Robot?Â

Patricia- What was it like working with Janice Kawaye?Â

Candi- She was lovely. 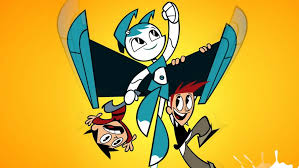 Patricia- Who’s your favorite character that you voiced?Â 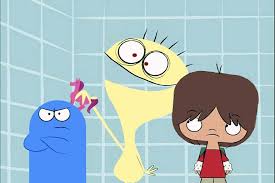 Patricia- What was the audition process for ChalkZone like?Â

Candi- Just the same as all the others. You do your take – you get a callback and you tweak it.

Kevin- Did you like the concept of ChalkZone? Did it kind of remind you of Toon Town fromÂ Who Framed Roger Rabbit?Â

Kevin-Do you own any memorabilia from any of the characters you voiced? Yes I do. I always buy anything with my voice in it – and my characters on it.

Patricia- When you voiced the 2003 remake ofÂ Astro Boy, did you watch the original to figure out the voice?Â

Candi- The original cartoon show that premiered in the 1960s is no where to be found. I created the voice ofÂ Astro BoyÂ and then it was copied by another real boy for the movie. 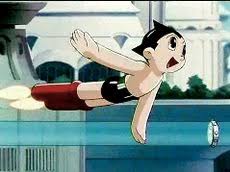 Patricia- What advice and tips would you give to someone who wants to be a voice actor?Â

Patricia- Do you have to take frequent breaks for your voice after you’ve completed a recording?Â

Candi- No. I am a trained singer. So far so good.

Kevin- What is your favorite movie?Â 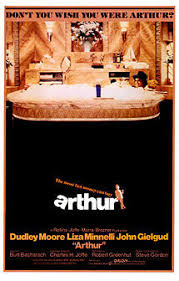 Candi- A wonderful man. Much like being introduced to Oprah – there is just something about them!!!

Kevin- What is the key of telling a good joke?Â

Kevin- If you could be in any movie, what would it be and why?Â

Candi- I would have loved to have been in any ofÂ The Girl With the Dragon TattooÂ films. Devilishly good scripts!

Kevin- Who would win in a fight: Astro Boy or XJ9?Â

Kevin- What do you think of today’s cartoons?Â

Candi- I think they are pandering to toys and not understanding the intelligence that children have today.

Kevin- Which cartoon character is the closest to who you are in real life?Â

Patricia- If you didn’t have voice acting as your career, what other career would you had pursue?Â

Patricia- Whenever you’re out and about, do people recognize you?Â

Patricia- Which character do people demand that you do the voice of the most?Â

Kevin- When doing the voice of Dexter ofÂ Dexter’s Laboratory, did you talk to Christine Cavanaugh about how to do the voice or did you do it on your own?Â

Candi- Christine was long gone by the time I took over. The creator helped me some – but really they just played me clips of Chrissie and said, “get close…” hahahaha!Â

Patricia- How did you become to be such a versatile voice actress?Â

Candi- Thank you for that compliment. I only do characters that are real to me – and I stay as flexible as I possibly can in the recording room, taking in other people’s ideas and direction…

Patricia- Alright, that’s it! Candi, thank you so much for taking the time answering our questions!

Candi- Thank you for asking me these questions!Â Good luck!

For more information about Candi, check out her official website at candimilo.com. Also check out her Facebook and Twitter account @candimilo. That’s all for now. Hope to see you around Old School Lane soon. Take care!