She turn on the lights and before entering further Parkland made a mental note not to touch any her grandmotherâ€™s things due to the fact he grandmother has ways of placing her belong and would know if anything was move. This how grandmother always knew when her and her brothers had taken any food form the refrigerator orÂ  had useÂ  movie anything around in her room. she always had a way of sitting thing up and even if you place it on the same stop she still would know if you had tempered with it.

No, Parkland would not touch anything. She didnâ€™t need to for all she was looking for was right in place sight. There was a whole row of medicine bottle stack up on her grandmotherâ€™s dress with name she never heard before.

Parkland eye harden a cold stair while walking into the bathroom to check if there was any other bottle of medians that will further confirm her spurious and sure enough once she had open the medicine cabinetÂ  she ever more bottle with name she never heard before. After making a metal note of everything she close the cabinet and headed back to her room where she lay flat on theÂ  bed starring heard at the ceilings. 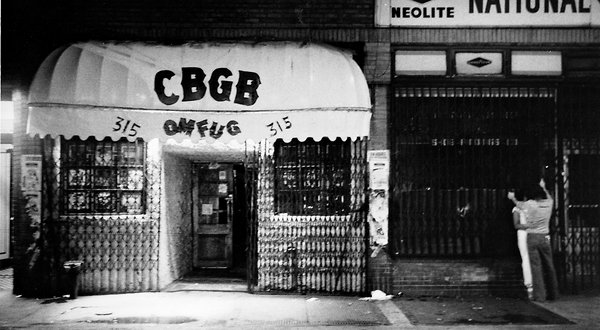