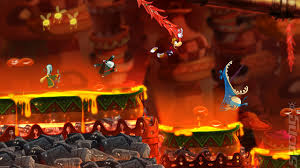 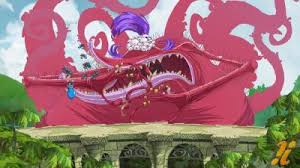 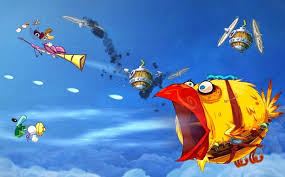 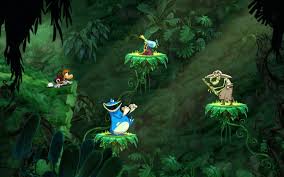 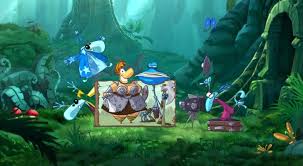 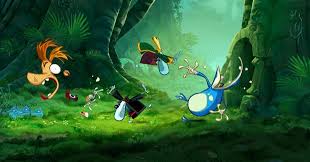 With all of that said, I can definitely say that this game is highly recommended. If you are not a fan of platformers, give it a shot anyway and you might be surprised by how much fun you will have. While not without its hiccups, it is still an incredibly well designed and consistently enjoyable game and is definitely a must play.